One bicyclist dead after group run over in Venice last week 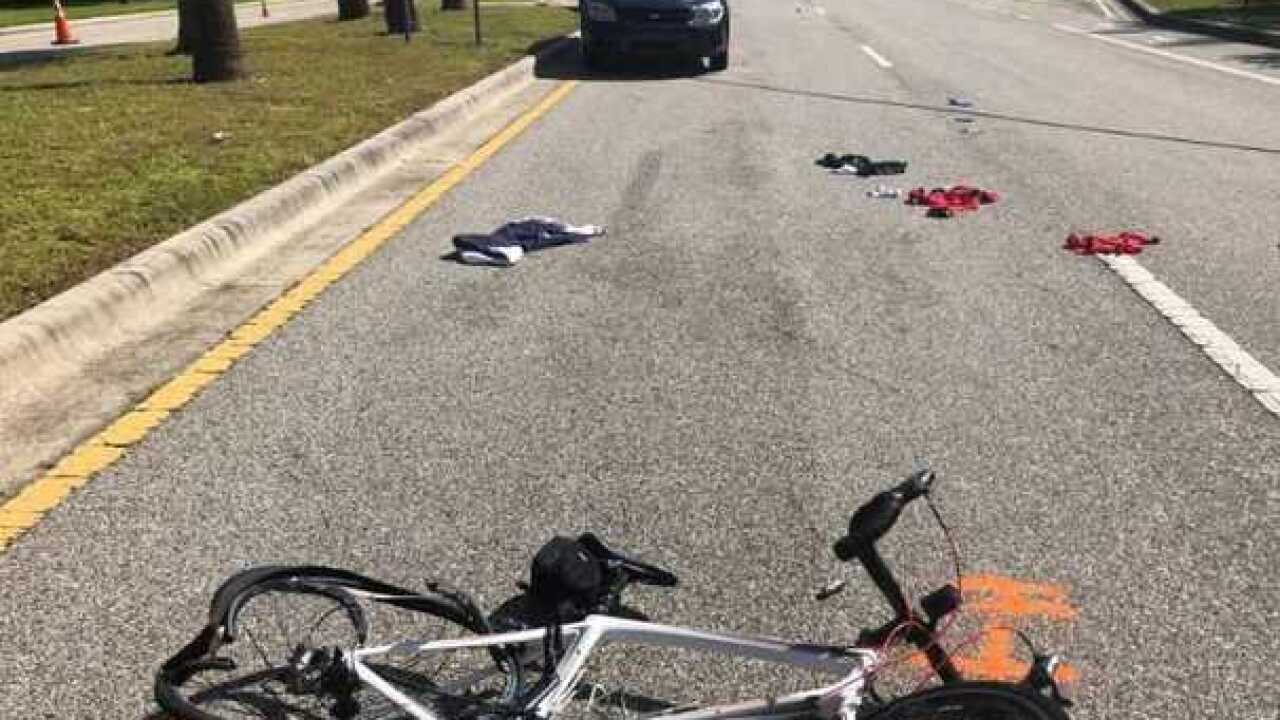 Copyright 2018 Scripps Media, Inc. All rights reserved. This material may not be published, broadcast, rewritten, or redistributed.
Florida Highway Patrol
<p>Four bicyclists hit by a car in Venice, Florida on October 30, 2018.</p> 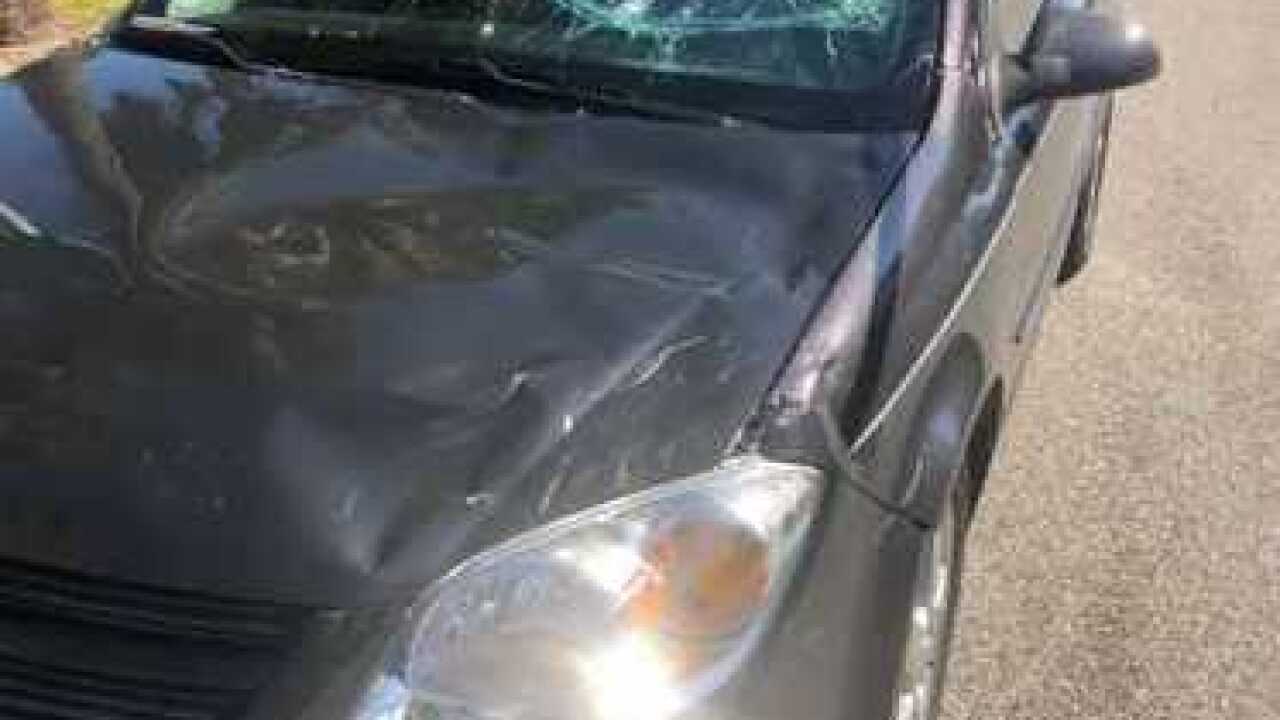 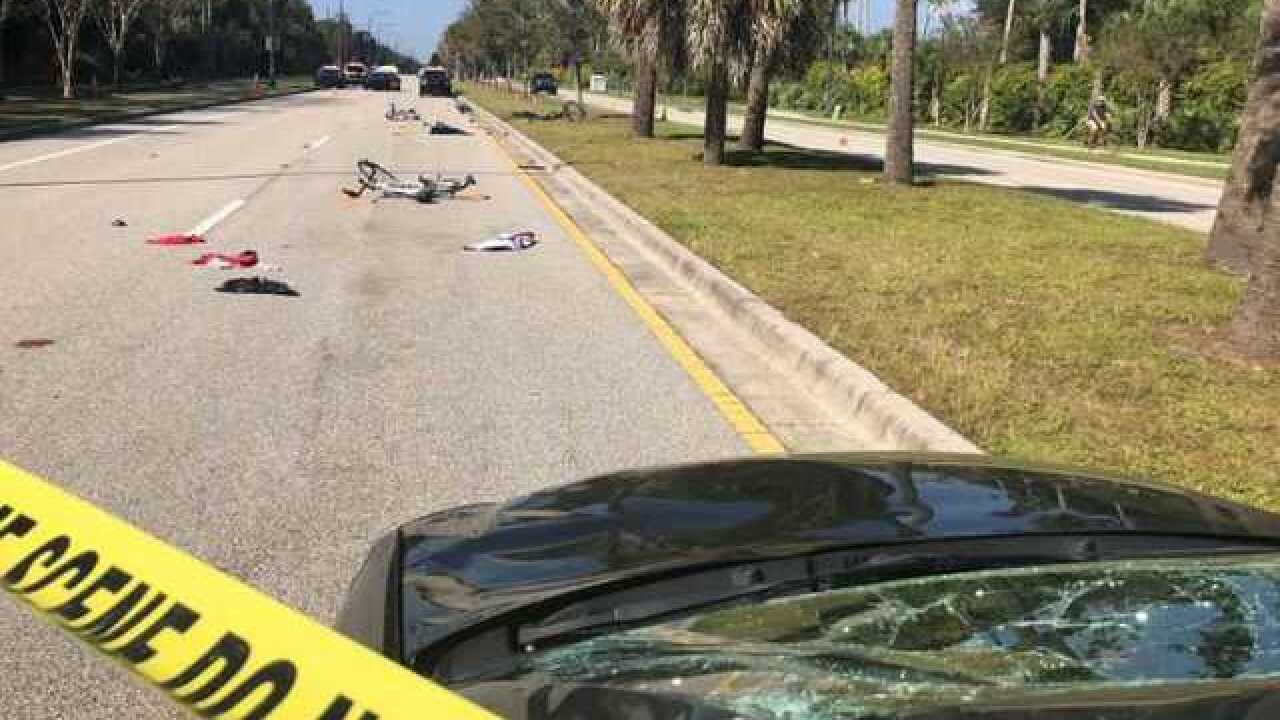 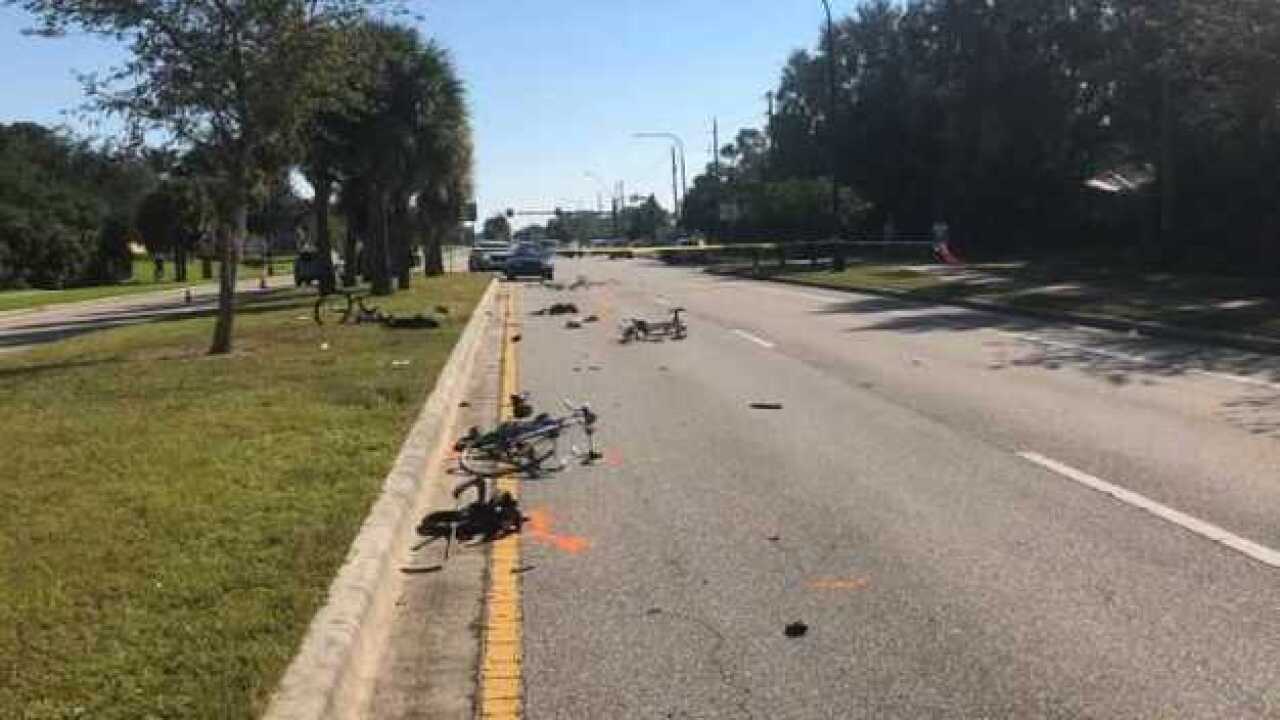 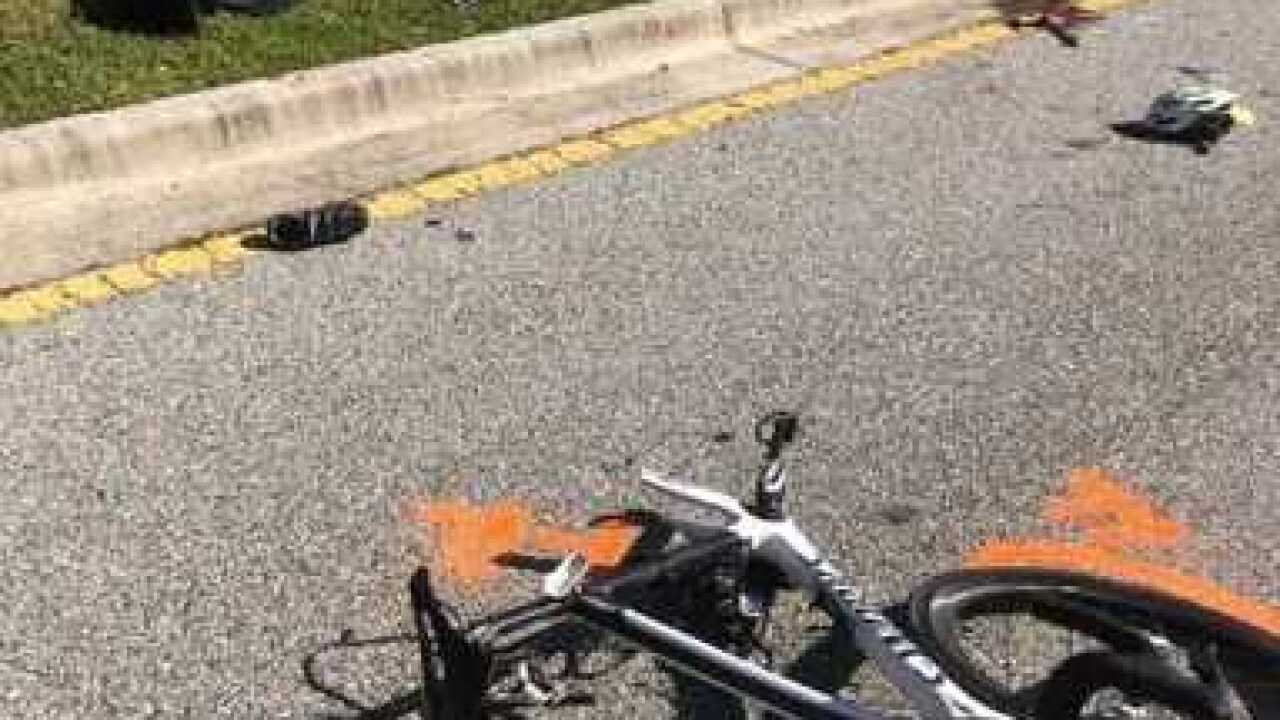 SARASOTA COUNTY, Fla. -- One of the four bicyclists that were hit by a vehicle in Venice last week has passed away from his injuries, troopers say.

57-year-old William Harrison of Englewood was pronounced dead on Monday.

He was one of four bicyclists riding together on Center Road in Venice on October 30th when troopers say they rode into the path of a car and were all hit.

Harrison, along with 55-year-old Sarah Calabrese, 67-year-old Joel Calabrese, and 60-year-old John Ustruck, were all taken to the hospital in critical condition.

One rider has since been released, while the other two are said to be improving.

The driver of the car has been identified as 91-year-old Marion Kahler of North Port.

No charges have been filed yet, but the crash is still under investigation.