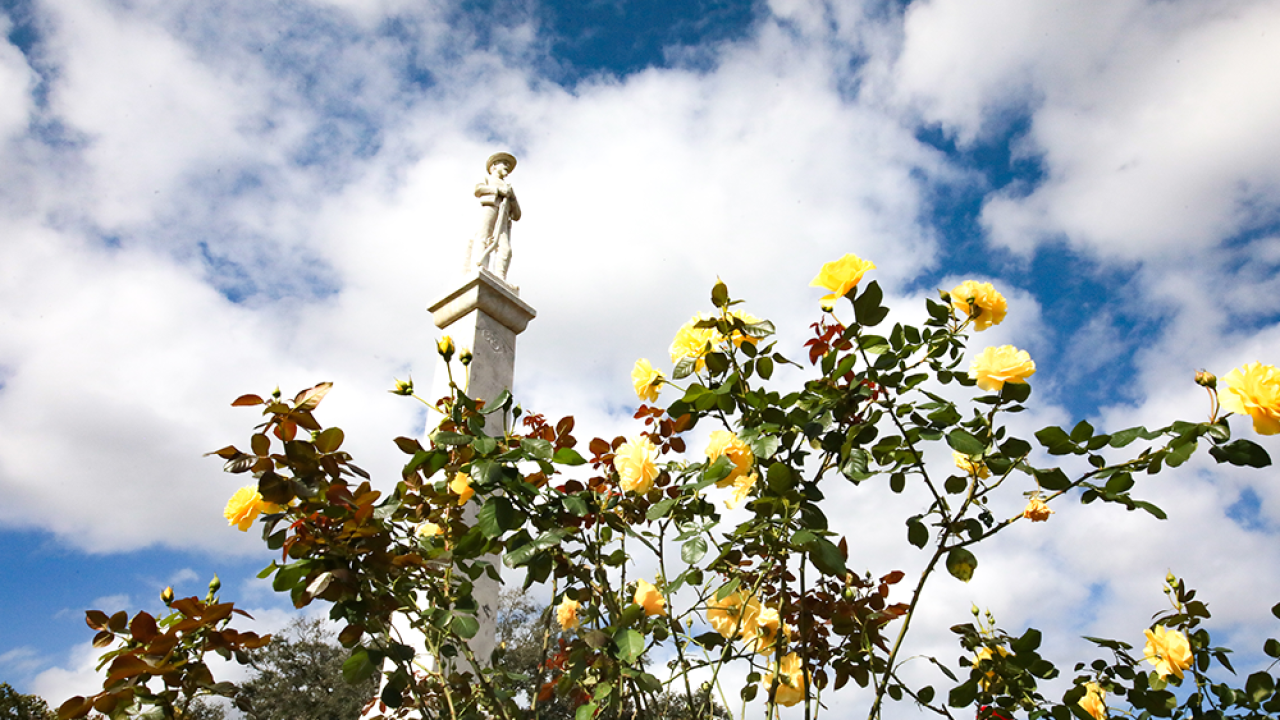 LAKELAND, Fla. (AP) - A federal judge has dismissed a lawsuit aimed at blocking a Florida city from moving a statute honoring Confederate soldiers.

District Judge Virginia Hernandez Covington dismissed the lawsuit this week filed by Confederate rights groups against Lakeland. The city plans to move a statue of a Confederate soldier from a park where it was erected in 1910 to a veterans cemetery where it will be placed among statues honoring the dead from other wars.

The groups argued the city was violating their free speech and due process rights by moving the Civil War statue. Hernandez Covington disagreed, saying the statue belongs to the city and it can move it if it wants. African-American residents had pushed for its removal, saying it represent racism.

The Confederate groups plan to appeal.