Hold the Mayo! Florida town is changing its name temporarily 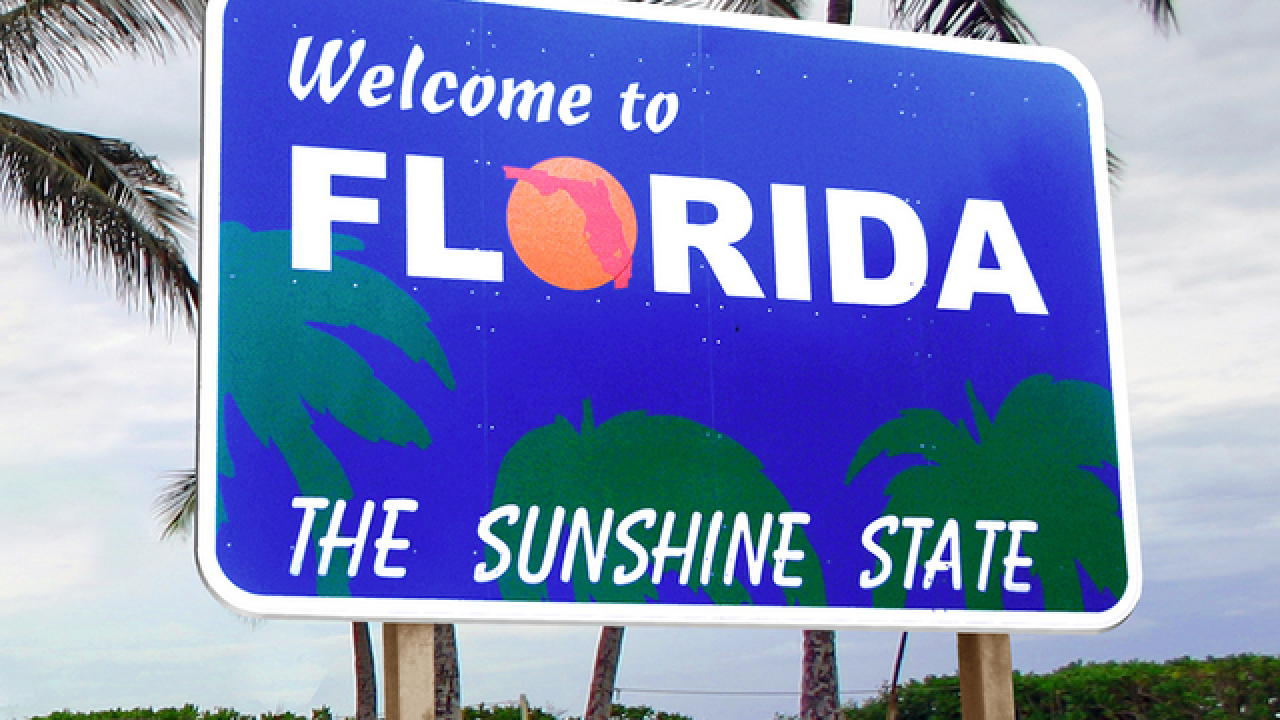 Copyright 2018 Scripps Media, Inc. All rights reserved. This material may not be published, broadcast, rewritten, or redistributed.
DonkeyHotey via Flickr

ORLANDO, Fla. (AP) - Mayo, Florida, is holding the mayo, at least for a few days.

The mayor of this tiny town of less than 1,500 residents is announcing Saturday that the city is switching its name to "Miracle Whip."

Videographers for the Kraft Heinz-owned mayonnaise-alternative want to capture the shock of residents when they hear that the name of their town is being changed to a corporate brand.

The town's elected officials say they will let residents in on the joke after a few days, but not before street signs and the name on the water tower have been switched out.

However, an open-government advocate says the elected officials may have violated Florida's Sunshine Law by reaching the deal with Miracle Whip behind closed doors.