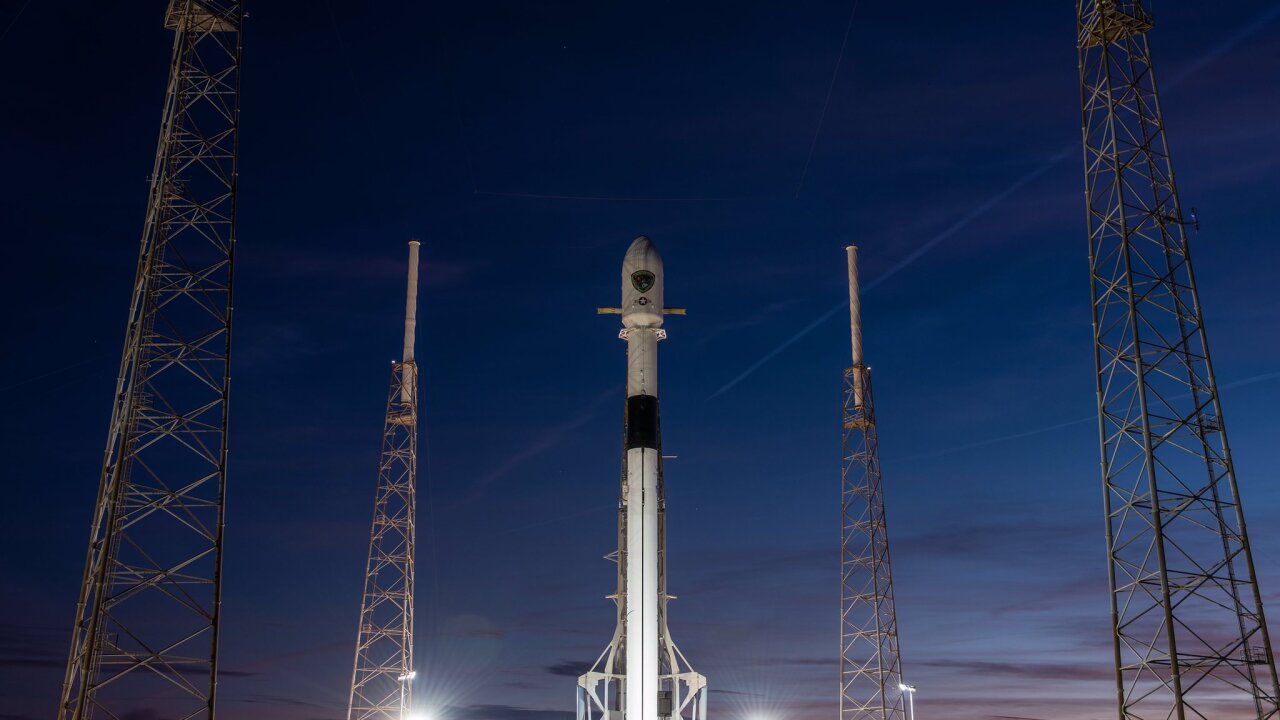 CAPE CANAVERAL, Fla. -- Vice President Mike Pence will be in our Florida Tuesday to watch Space-X's first national security launch for the U.S. Air Force. It’s one of four space launches planned for the same day by four different companies.

Barring any weather or technical issues, it's the first time so many rockets will fly on a single day.

The first launch is scheduled for 9:30 a.m. EST from West Texas, where Blue Origin is launching an uncrewed suborbital test flight of their New Shepard capsule.

Then at 9:34 a.m. EST, Space X will launch a Falcon 9 rocket from Cape Canaveral, delivering a new GPS satellite that will provide more accuracy. Due to mission requirements, the first stage rocket will not return safely to Earth.

At 11:37 a.m. EST, the French military will launch a Soyuz rocket carrying a spy satellite from French Guiana.

Finally, at 8:57 p.m. EST, United Launch Alliance is launching a Delta IV Heavy rocket carrying the classified NROL-71 spacecraft for the U.S. National Reconnaissance Office. That launch takes place in Vandenburg Air Force Base in California. There is a possibility of weather affecting this launch.

After Space X’s liftoff, Pence is expected to announce President Trump will soon sign an executive order to create a U.S. Space Command. President Trump could sign the order as soon as Tuesday.

This move is separate from the President’s vision of an independent armed service branch, but the command creation could help in the push for a Space Force.

UPDATE (9 a.m.) -- Blue Origin has announced that their launch planned for 9:30 a.m. EST has been scrubbed

We are scrubbing today’s #NewShepard launch due to a ground infrastructure issue. The vehicle is in good standing. Stand by for updates as we see what weather looks like for tomorrow #NS10

SpaceX team called a hold due to an out of family reading on first stage sensors. Vehicle and payload remain healthy; next launch attempt is tomorrow at 9:07 EST, 14:07 UTC.