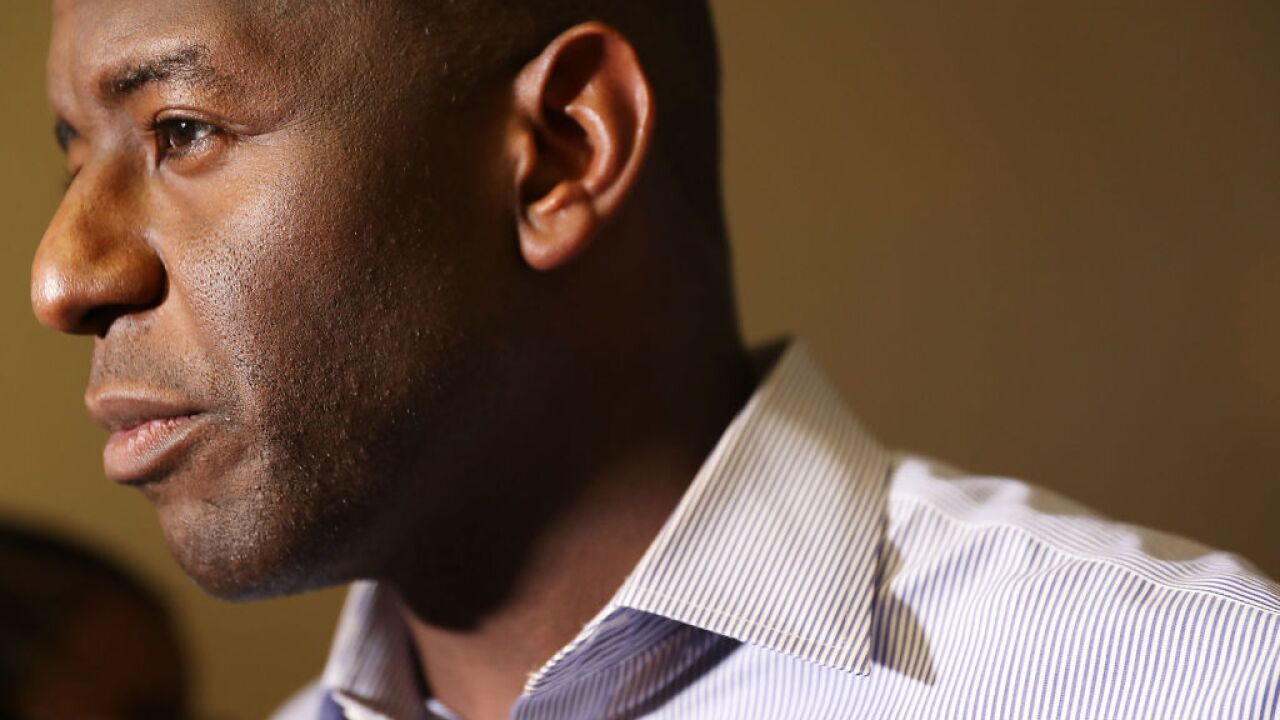 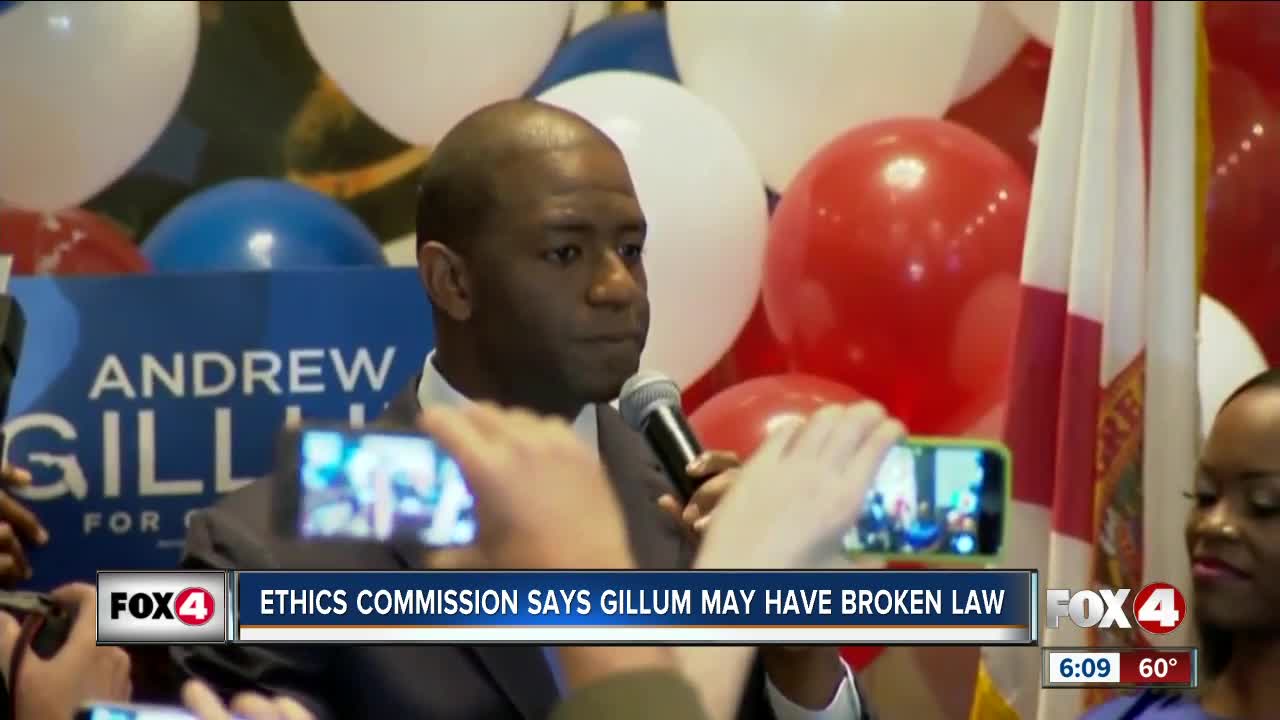 The commission voted Friday in a closed-door meeting to proceed with charges against Gillum. Gillum is accused of accepting gifts from lobbyists and vendors during his time as Tallahassee's mayor. Gillum narrowly lost the governor's race to Republican Ron DeSantis last year.

Gillum attorney Barry Richard asserts that his client followed the law. He says Gillum would contest the ethics charges before an administrative judge.

A Tallahassee businessman filed a complaint against Gillum that alleged he did not pay for expenses related to trips to Costa Rica and New York City. The state's ethics investigation was separate but overlapped with an ongoing FBI investigation into city government.