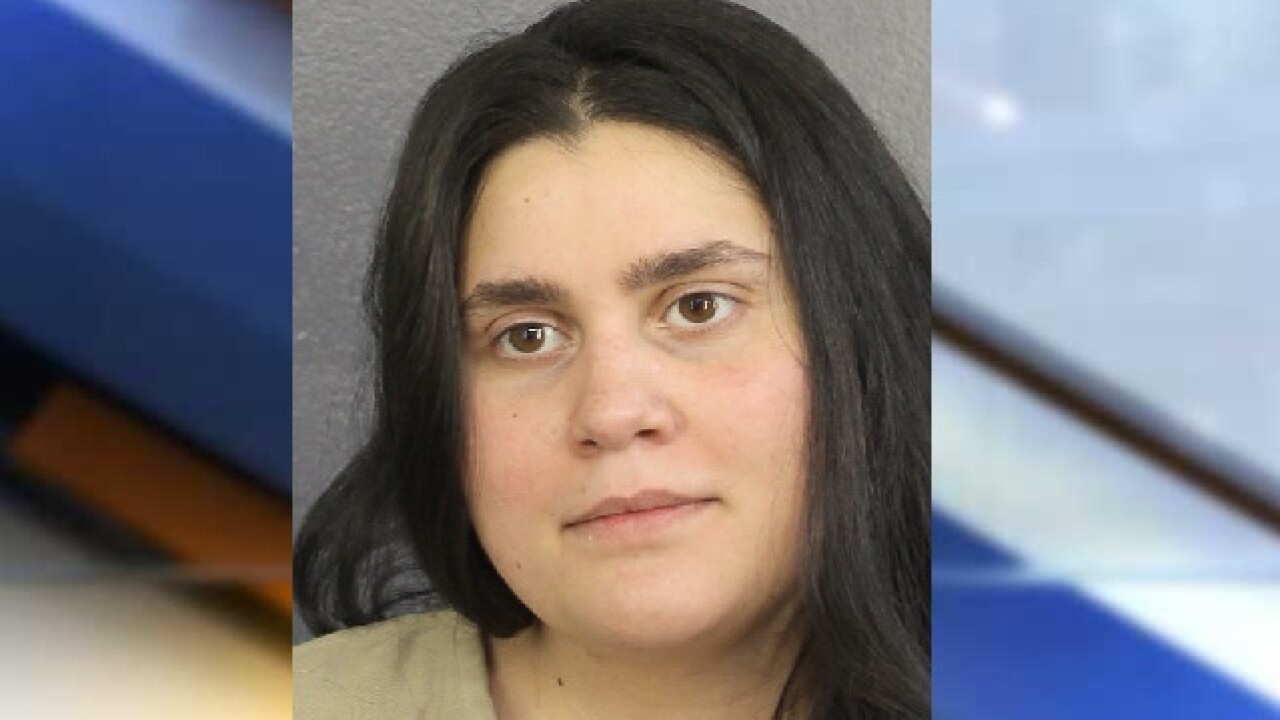 MIAMI (AP) - A South Florida woman who claimed to be a psychic fortune teller has been sentenced to three years and four months in prison for taking $1.6 million from a Texas woman to remove a curse from her family.

Investigators say Uwanawich met the victim in Houston, Texas, in 2007. Uwanawich gained the woman's trust and convinced her that a curse had been placed on her and her family. Uwanawich claimed she needed large sums of money for crystals and candles to perform meditations that would lift the curse.

The scheme ended in 2014 when Uwanawich admitted to the victim there had been no curse.