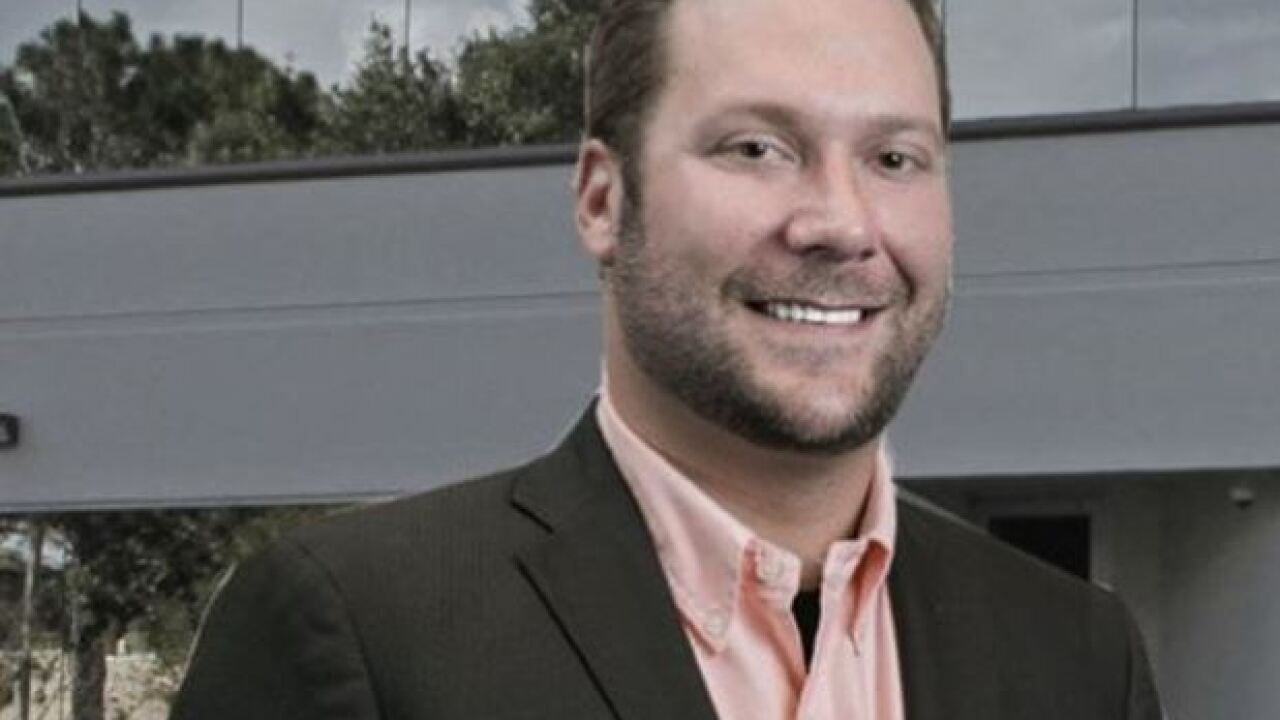 Copyright 2018 Scripps Media, Inc. All rights reserved. This material may not be published, broadcast, rewritten, or redistributed.
<p>Joel Greenberg</p>

SANFORD, Fla. (AP) - An elected official in Florida says he's got nothing against Muslims, despite his social media posts that are stirring up controversy.

The Orlando Sentinel reports that Seminole County tax collector Joel Greenberg posted a question Saturday on Facebook saying this: "Name just ONE society in the developed world that has benefited in ANY WAY from the introduction of more Muslims. Just one. Asking for a friend."

Then, he posted a link to an anti-Muslim website.

The local Jewish Community Relations Council responded by saying "Hey Joel Greenberg: We can. You're living in it."

Others called on him to resign. But some also wrote in support.

Greenberg told the Sentinel he was only copying what a friend had written, and thinks members of all religions have benefited society.