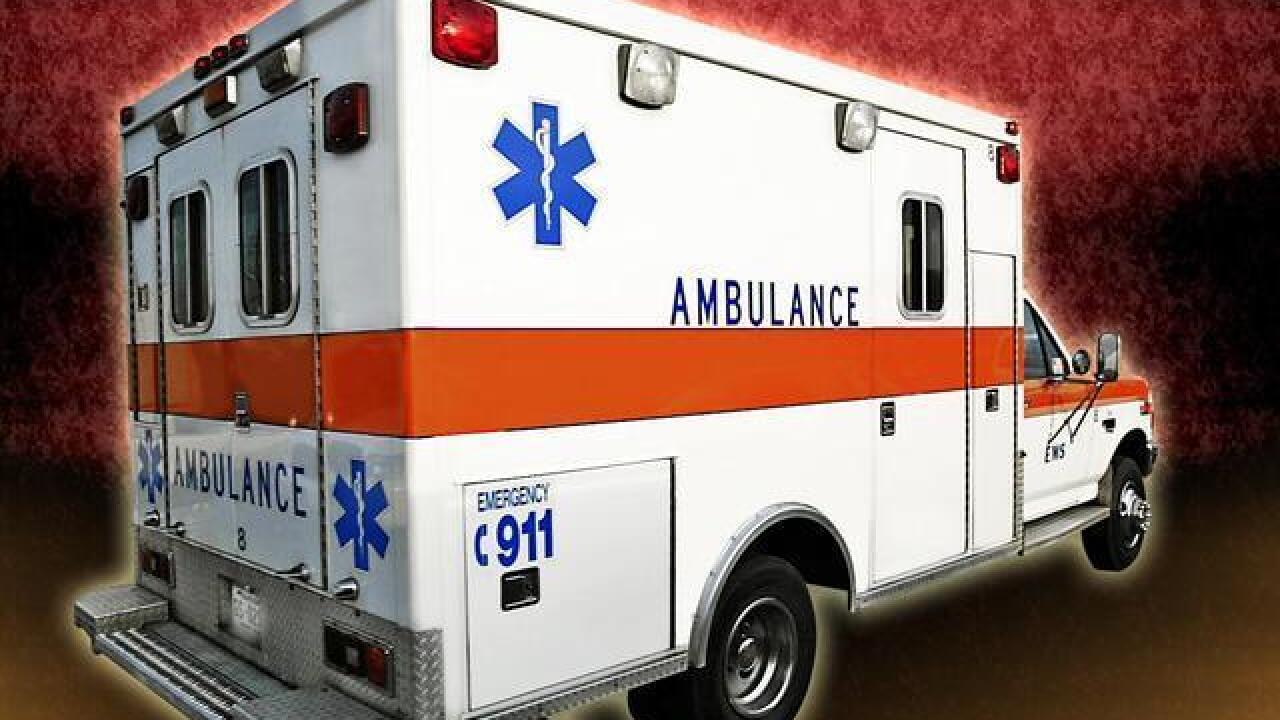 DAYTONA BEACH, Fla. (AP) - A paramedic in Florida has resigned from her job after allegations that she acquired nude photos of co-workers and planned to use them as insurance if she ever needed to "blackmail" someone to get out of trouble.

Citing documents released by Volusia County, the Daytona Beach News-Journal reported Thursday that Amy Sherlock submitted her resignation earlier this month. Supervisors became aware of the photos during an exit interview of one of her co-workers in September.

The report says he told officials that Sherlock owned a collection of nude photos of female co-workers. Officials found Sherlock had the photos on her phone, her personal computer and on an external hard drive.

Sherlock submitted her resignation while she was on paid administrative leave.