Logan Hetherington has been sentenced
NewsState 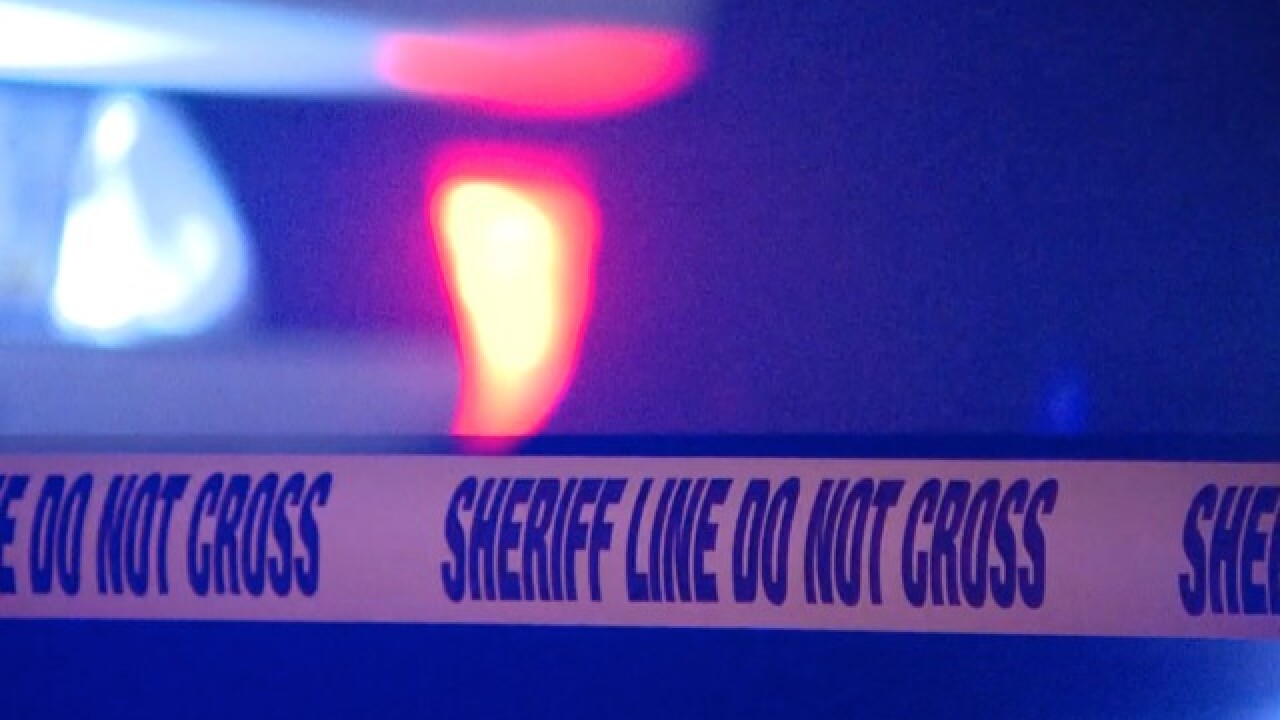 HAINES CITY, Fla. (AP) - Authorities have charged a man with killing his ex-girlfriend after she moved to Ohio to get away from him.

Polk County Sheriff's officials say they found 66-year-old old Sandra Andrews on the porch of her Lake Wales home after midnight Saturday with a gunshot wound to her face. She said David Murdock shot her. Authorities found the body of 56-year-old old Lisa Bunce in a bedroom closet inside. She had been shot in the head.

Friends told authorities Bunce and Murdock had ended their relationship a year ago and that she had moved to Ohio. The victim had returned to Florida to visit friends and was planning to head back to Ohio in a few days.

Murdock faces charges including first-degree murder and attempted murder. He is being held in Polk County Jail without bond. It's unclear if he has retained an attorney.