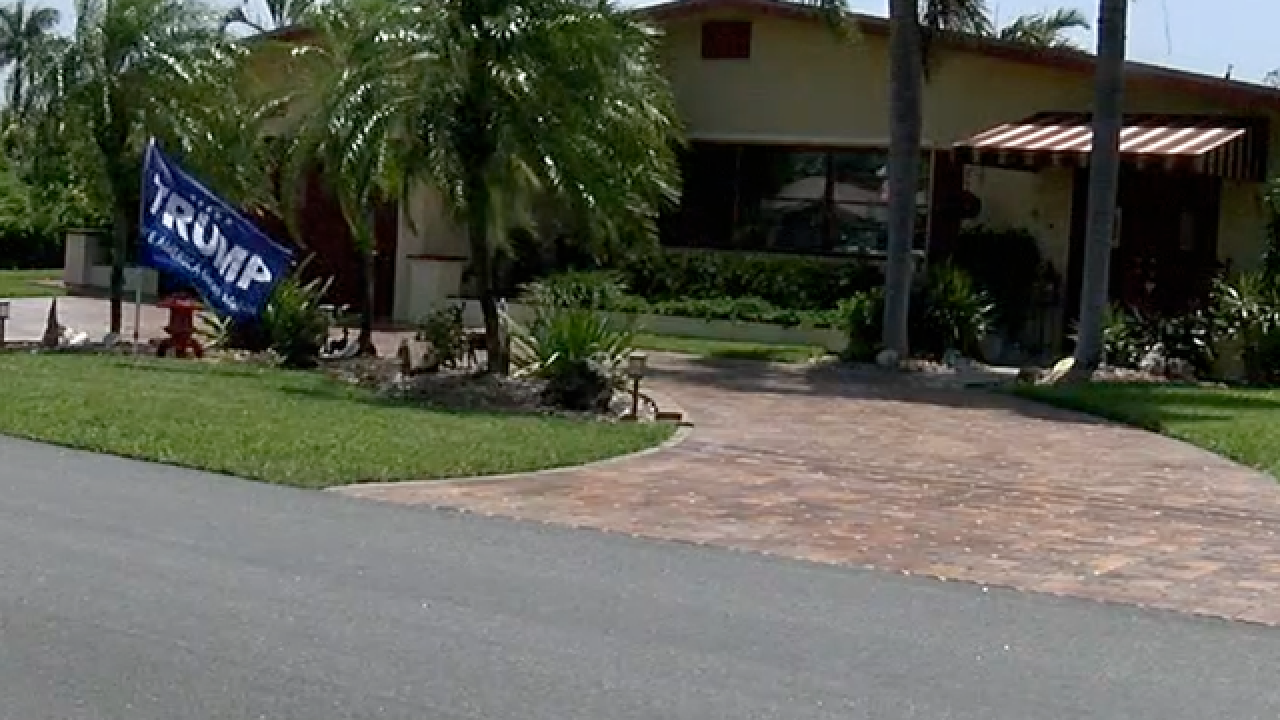 Copyright 2018 Scripps Media, Inc. All rights reserved. This material may not be published, broadcast, rewritten, or redistributed.
WPTV
<p>Boynton Beach homeowner says he was attacked over Trump flag in his yard.</p> 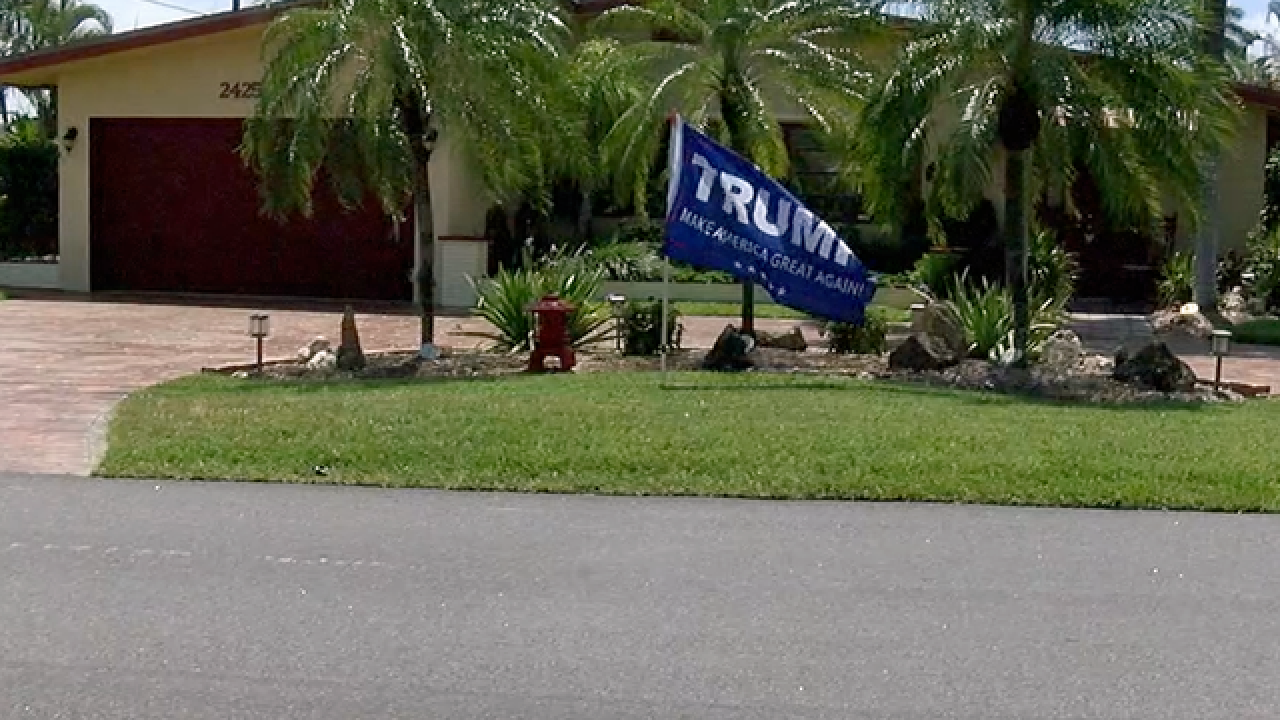 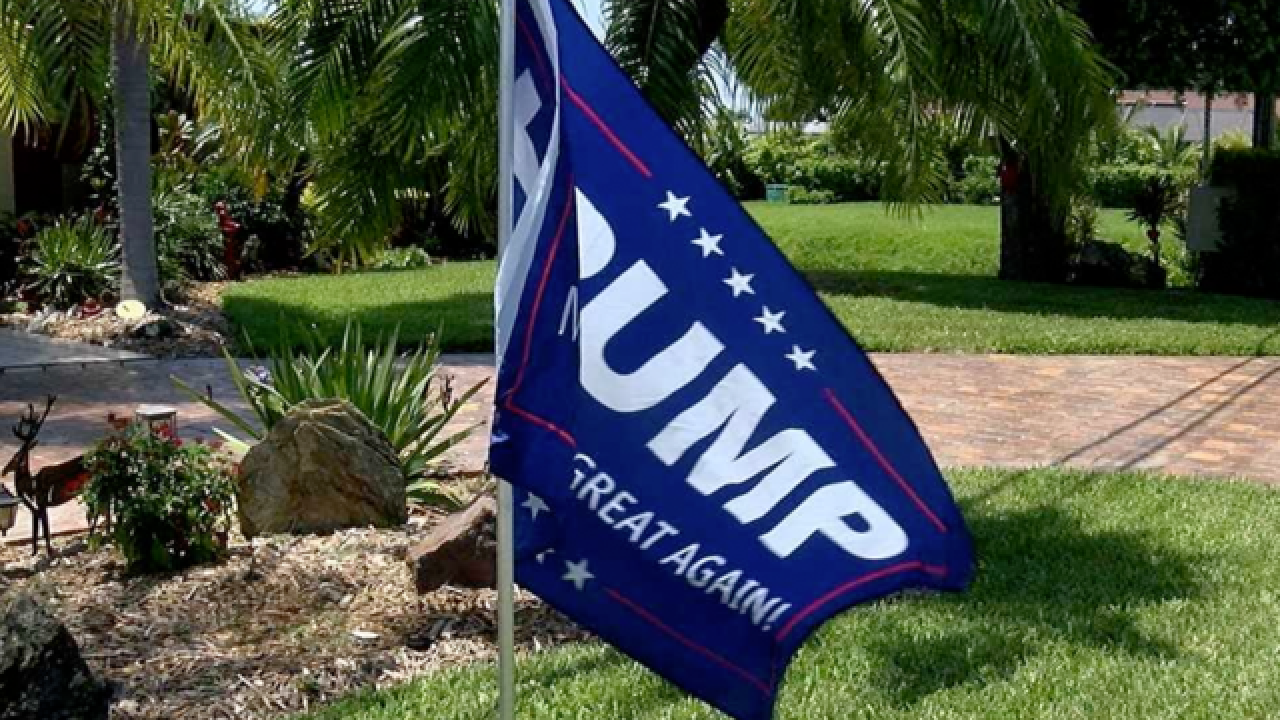 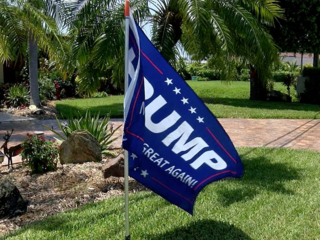 BOYNTON BEACH, Florida — A fun night of fireworks was ruined for a Boynton Beach man. Jeff Good says he was attacked for having a President Trump flag in his yard.

Good said he was watching fireworks in his driveway when someone drove in front of his house and started yelling at him about President Trump.

“He was saying vile things about our president,” said Good.

The driver of the car then told Good he had to remove his flag. When Good told him no, he said the driver punched him in the face.

Good said he instinctively tried to punch the man back, but the man drove off with Good’s arm stuck in the car, and Good was then dragged for about 30 feet.

“I have some bumps and bruises that I don’t think you want to see,” said Good as he was showing the scars on his hands and elbow.

“My political goal here is just to express my love for this president and for somebody to punch you in the face for just presenting the flag to the public, that is enough said right there,” said Good.

His friend Donald Tarca Jr. said this kind of violence isn’t OK, and Tarca decided to take to social media to look for the driver.

“I was glad to see that people that don’t support the president said this is unacceptable behavior,” said Tarca.

Good said the flag is staying in his front yard, and he was lucky to walk away with minor injuries.

Good said the car was a small silver model, maybe a two-door.

Boynton Beach police are asking anyone with information about the attack to contact them.