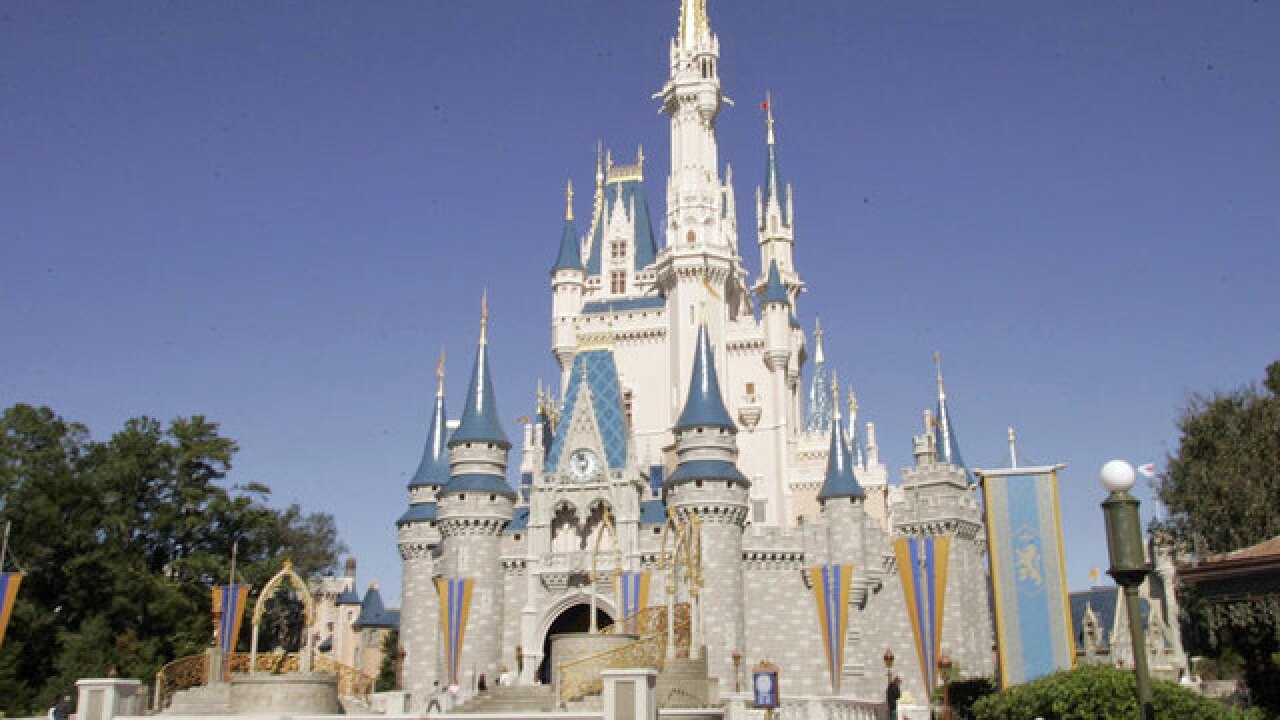 ORLANDO, Fla. (AP) - Walt Disney World will begin paying a starting wage of $15 an hour in less than three years if a new agreement is approved by workers next month.

The company and a coalition of unions reached the tentative deal late Friday after a year of negotiations.

Disney's unionized workers will vote in early September on the proposal to raise the starting minimum wage from $10 to $15 an hour by 2021.

The deal covers about half of Disney World's 70,000 workers in metro Orlando.

If approved, it could have a big impact in the theme park mecca since Disney tends to influence what other Orlando tourism businesses pay their workers.