NASA and SpaceX postpone historic launch due to weather, reschedule for Saturday
News

Deputies: 3 accused of setting up murder 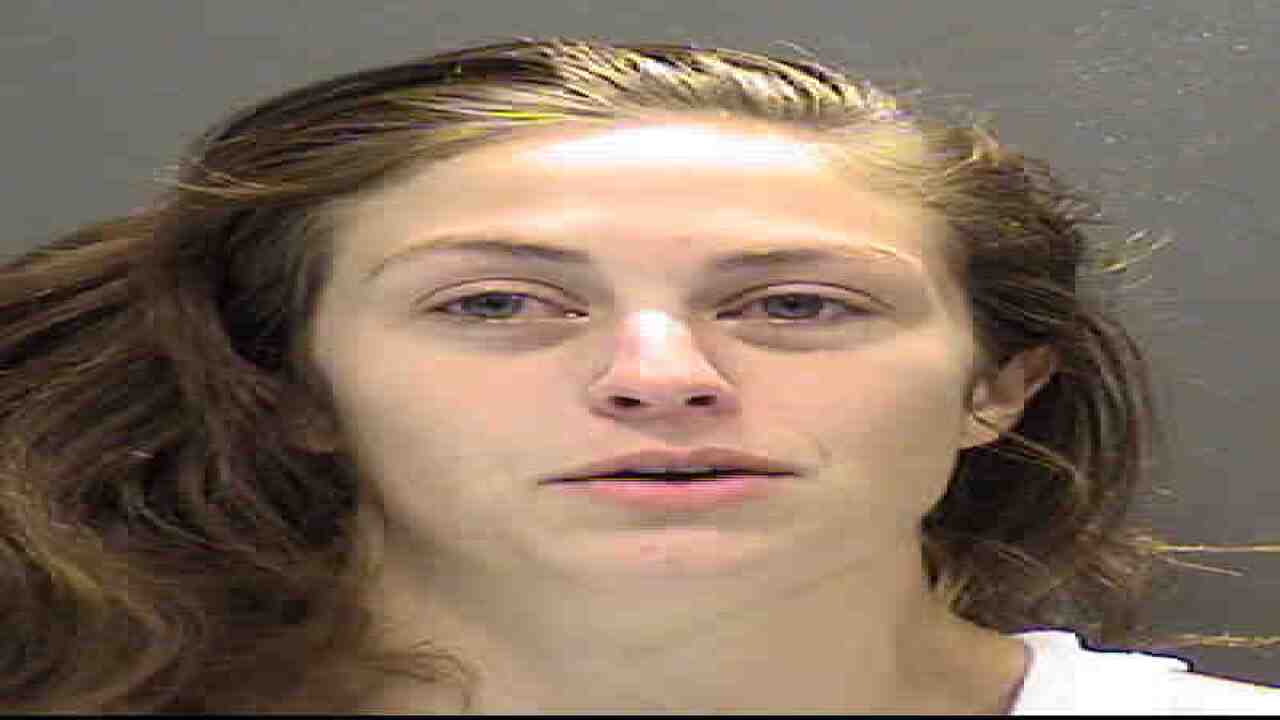 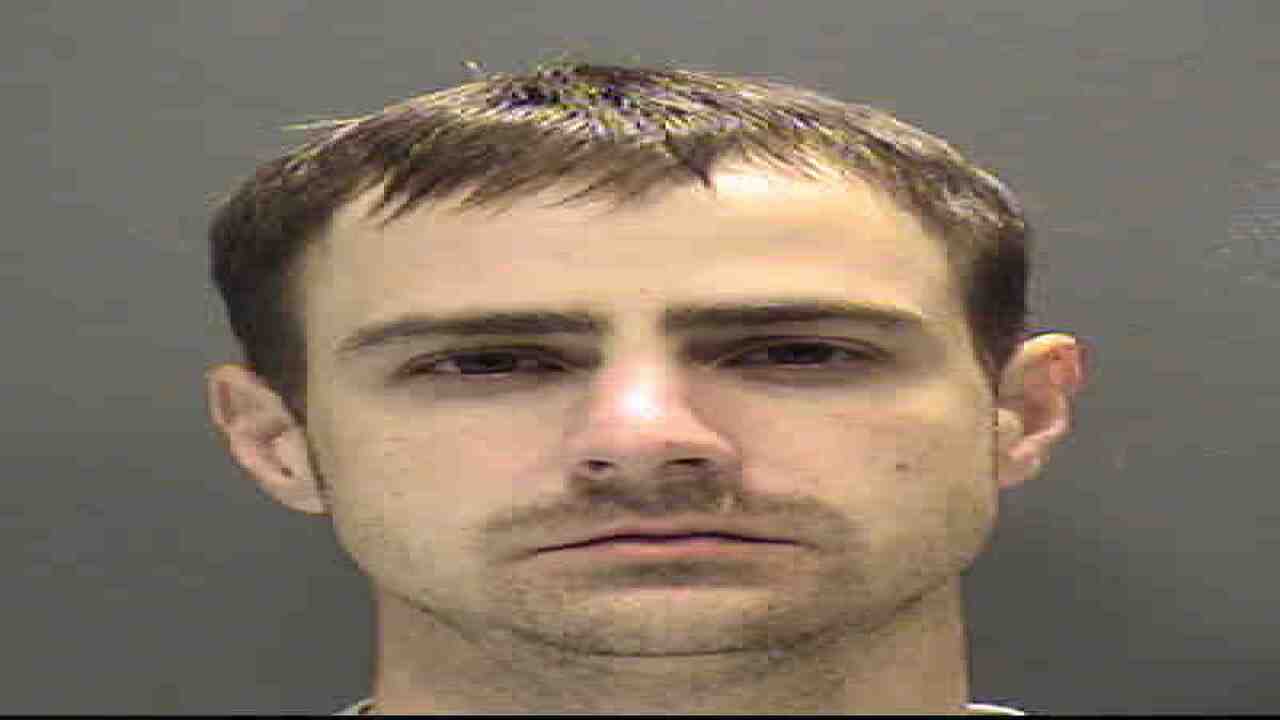 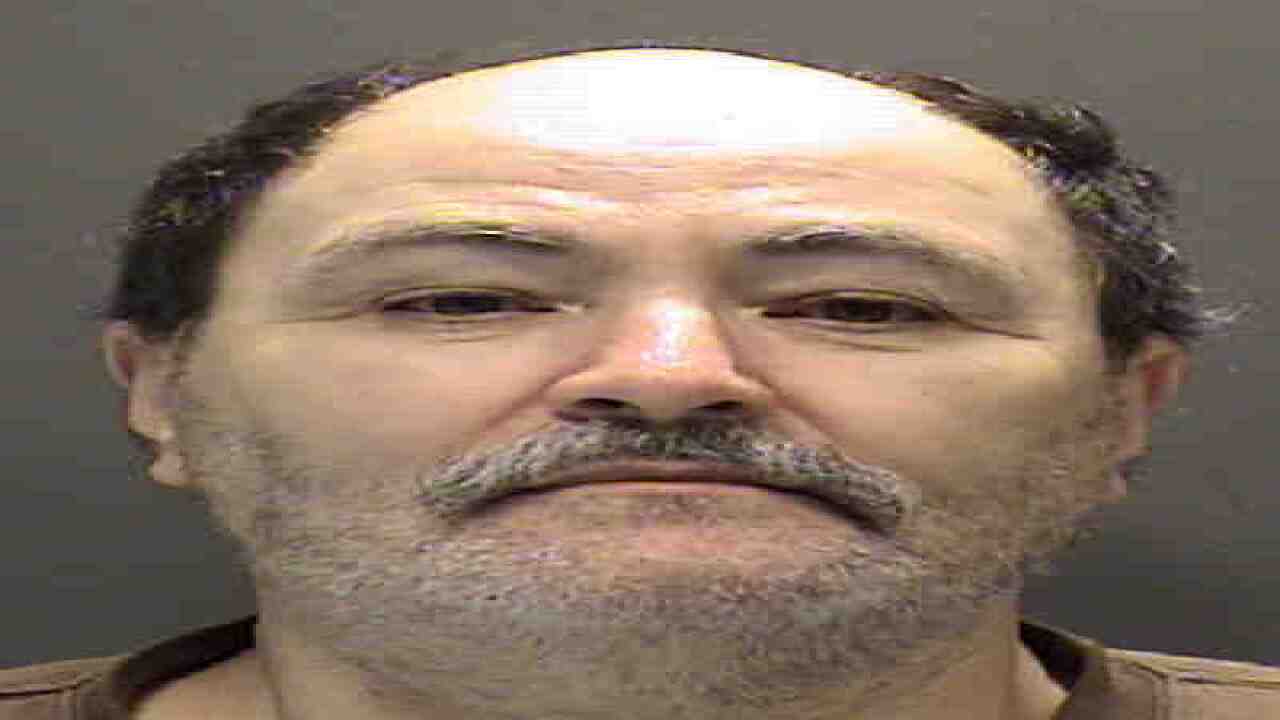 SARASOTA COUNTY, Fla. -- Deputies have arrested three Sarasota residents after they were reportedly seen on their own surveillance cameras setting up the murder of a man.

However, after reviewing video of a home surveillance system on the property, detectives discovered that James Cain and his son Robert organized to kill Head and stage a crime scene by placing a gun in Head's dead hand.

Deputies have arrested 32-year-old Robert Cain and charged him with 2nd Degree Murder.

James Cain has been charged with Principal to 2nd Degree Murder.

Robert's girlfriend, 27-year-old Racquel Pontbriand, was also seen on video at the scene helping the men.  She has been charged with Accessory After the Fact to 2nd Degree Murder.