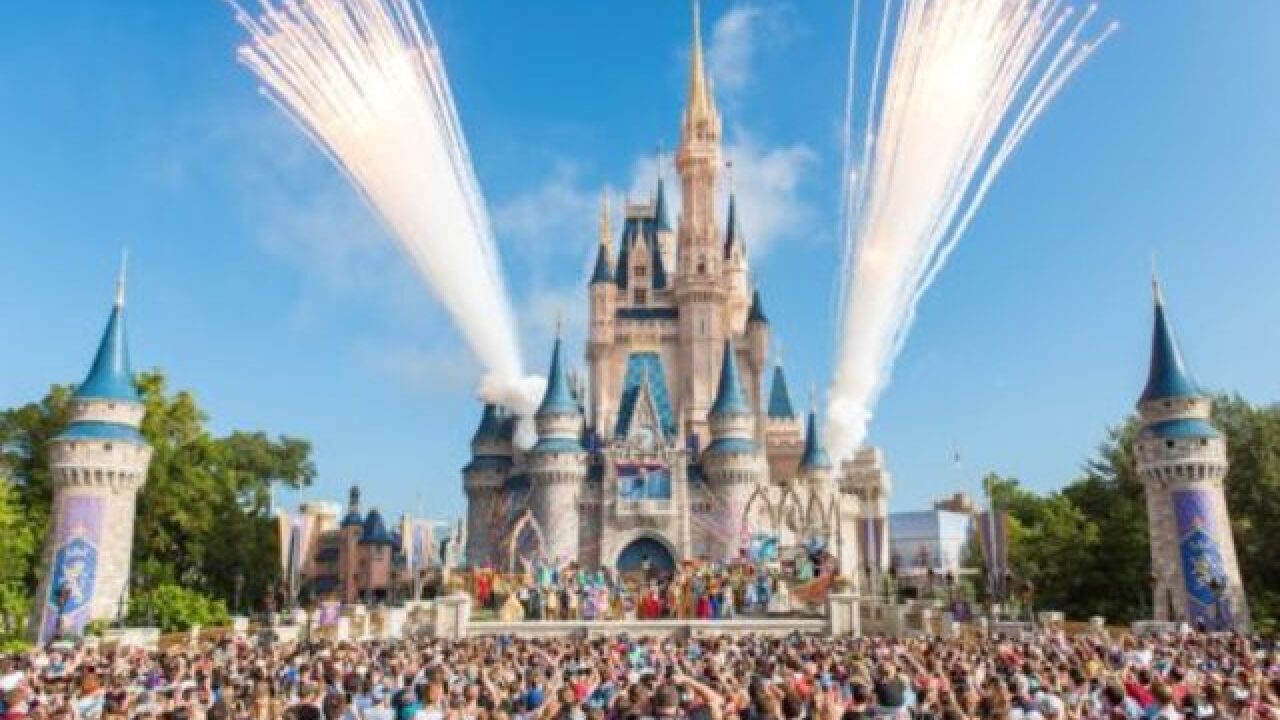 HARRISBURG, Pa. (AP) - A grand jury report into child sexual abuse in Roman Catholic dioceses in Pennsylvania says church officials gave a former priest a positive reference to work at Disney World, even though they'd fielded at least one complaint about him sexually abusing a boy.

The ex-priest, Edward Ganster, went on to work at Disney World. He died in 2014.

The report cites a letter Allentown's bishop wrote to Orlando's bishop in the late 1980s while Ganster was on sick leave at a Catholic mental health hospital. He said Ganster's problems were "partially sexual" and that he couldn't reassign him.

The report says a monsignor separately told Ganster he was sure the diocese would give him a positive reference.

In 2002 and later, the diocese allegedly received complaints about Ganster abusing two more victims in 1977.