Bizarre accident: Firefighter hospitalized after falling out of his fire engine responding to a call 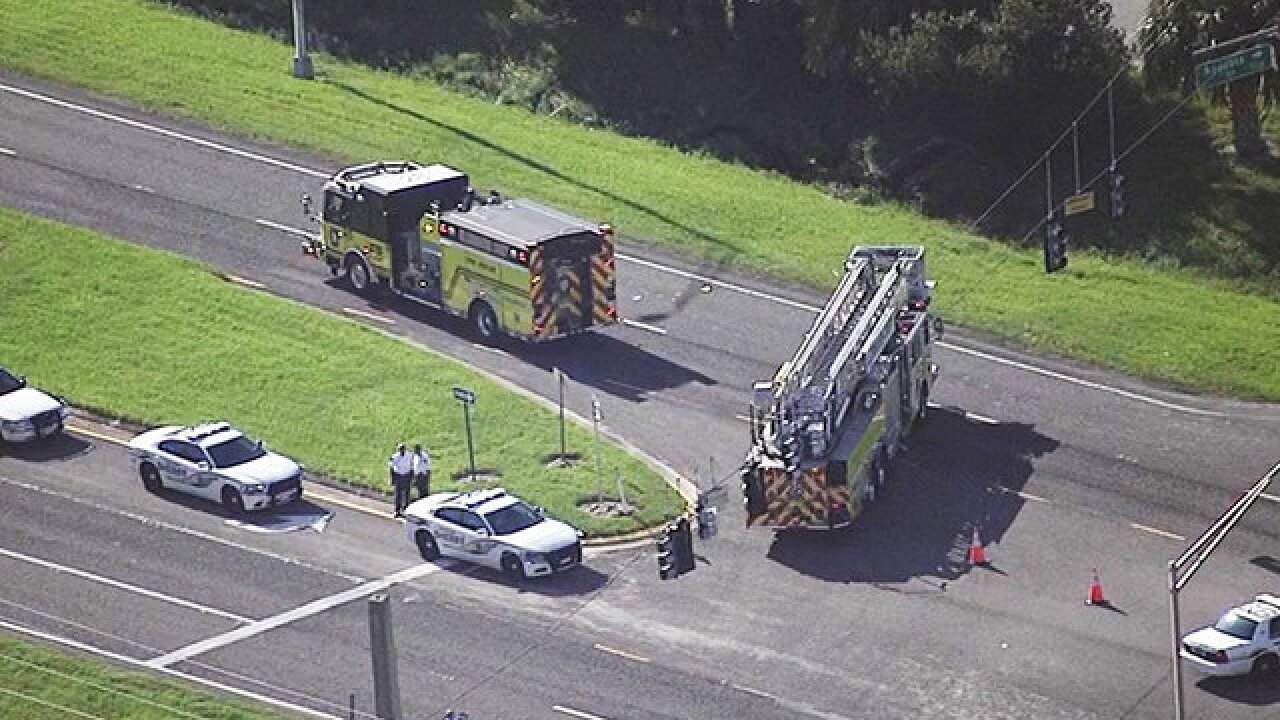 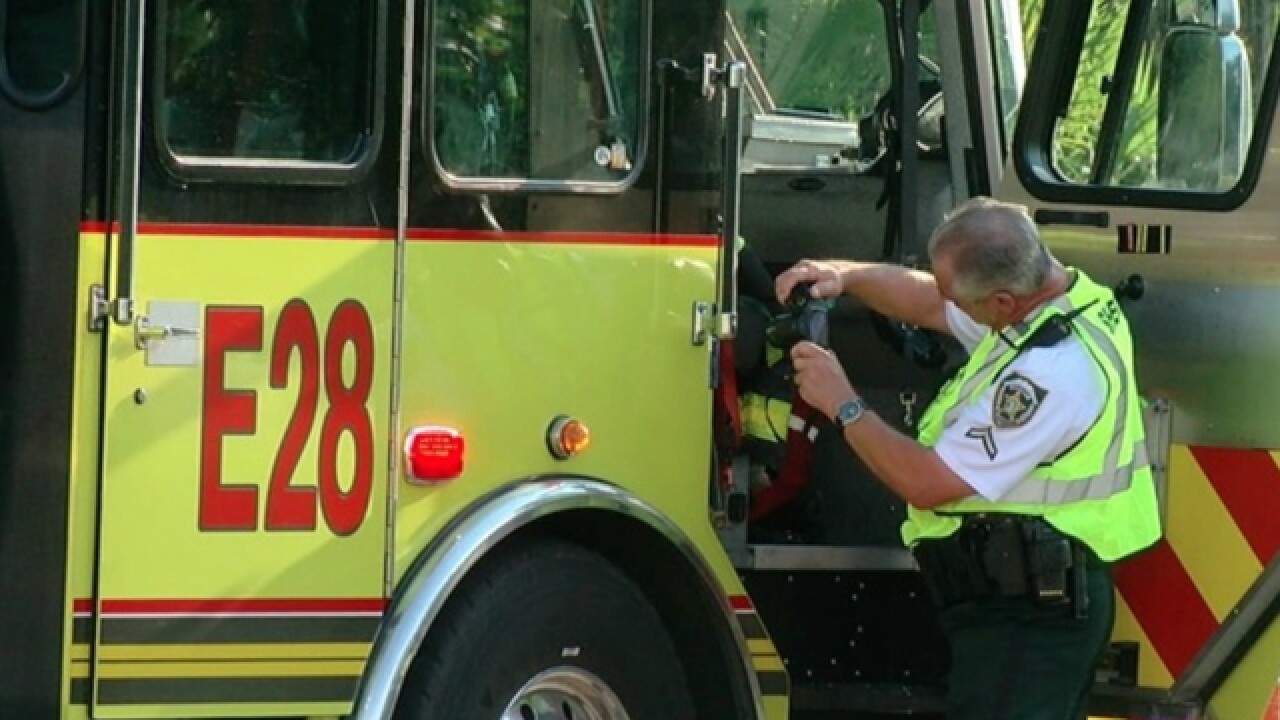 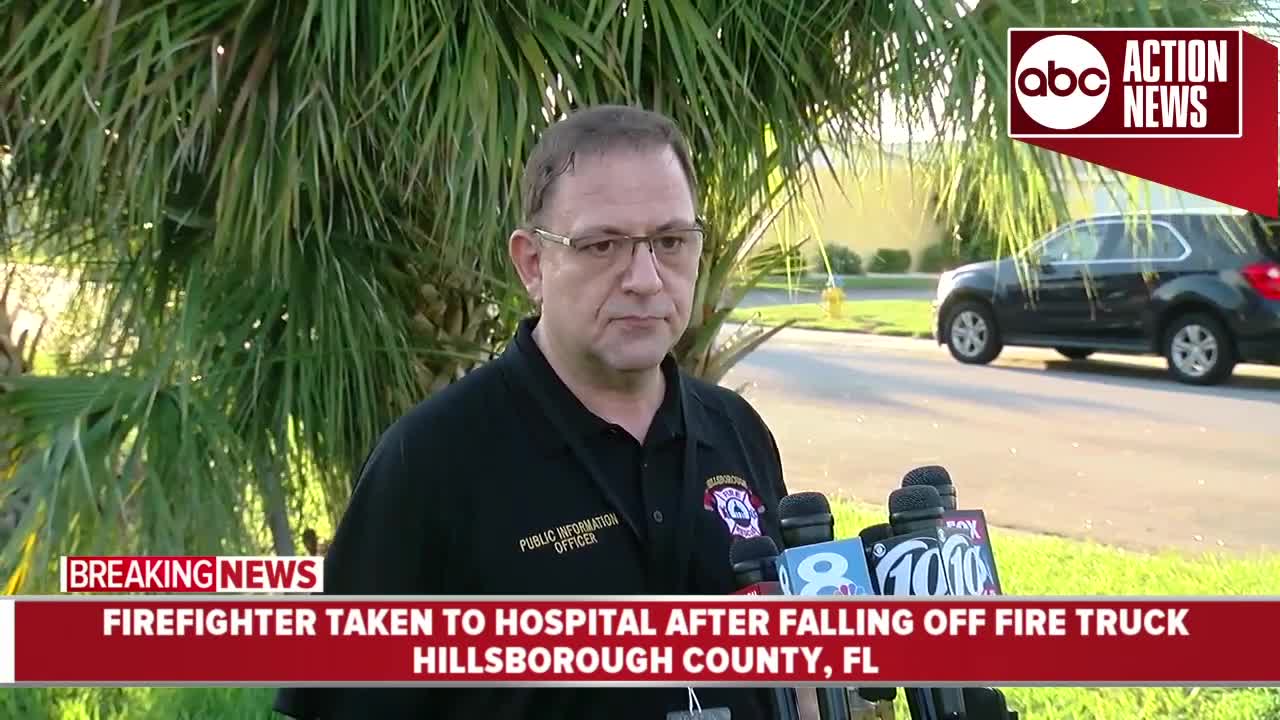 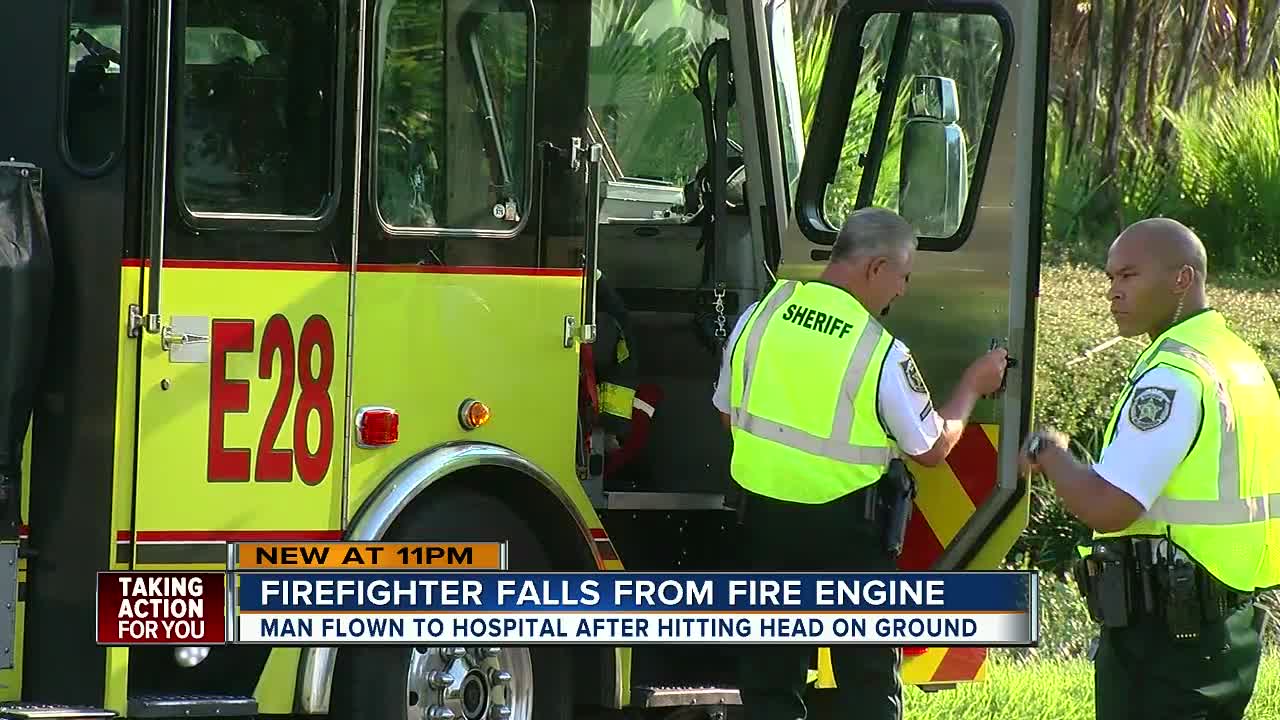 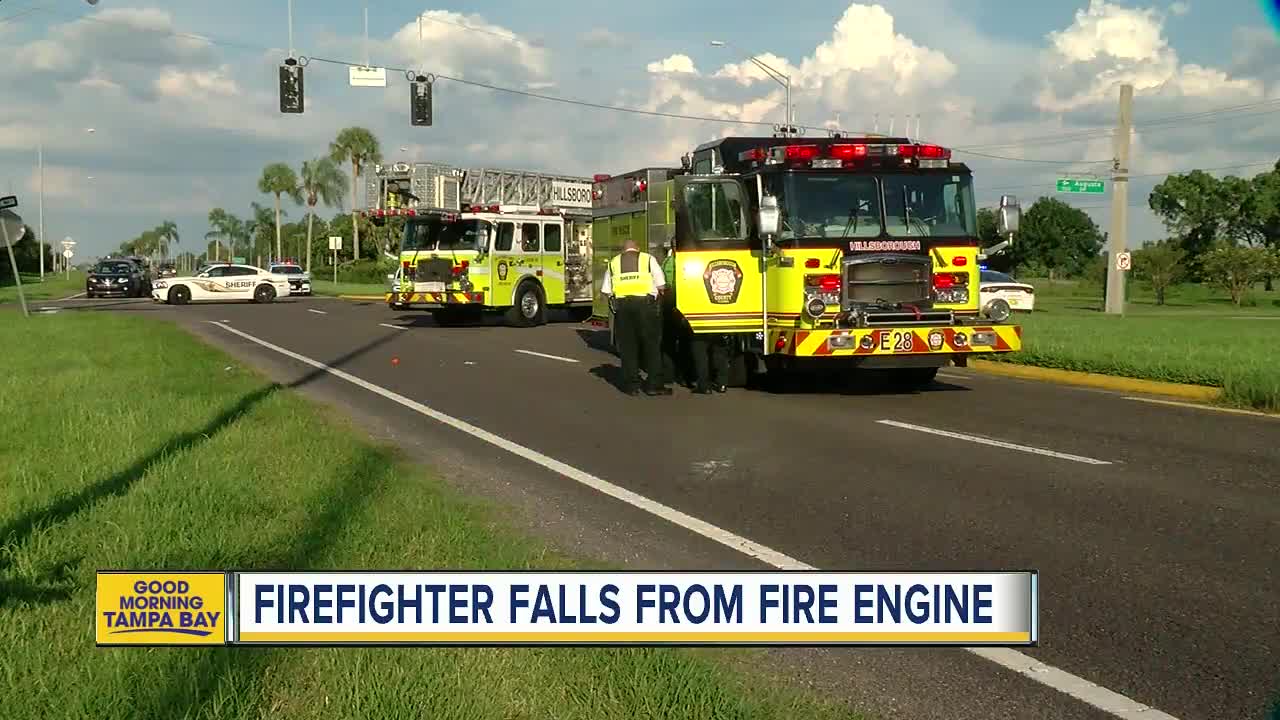 Hillsborough Fire Rescue says that around 5:28 p.m. Tuesday, they received a radio alert that one of their own was injured.

Eric Seidel with Hillsborough Fire Rescue says the firefighter left HCFR Station 28 at 4551 Sun City Center Boulevard and was in the process of responding to the scene of a fire when he received the injuries.

"We are assuming all protocol was followed," Seidel said when asked whether or not the firefighter was wearing his seatbelt.

Deputies on scene were checking the latch and door handle of the front passenger door of engine 28. Investigators were taking photographs of the door while opening and closing it.

Seidel said the fire truck was not damaged during the accident and remains in service.

HCFR says that the injury was accidental and involved trauma to the body, but did not specify where. After receiving treatment at the scene, the firefighter was airlifted to a local hospital where he is being examined and evaluated.

This accident happened during rush hour on a very busy Sun City Center Blvd. Thankfully, the firefighter was not struck by any passing motorists after falling out of the truck into the middle of the street.

The cause of the accident is under investigation at this time.