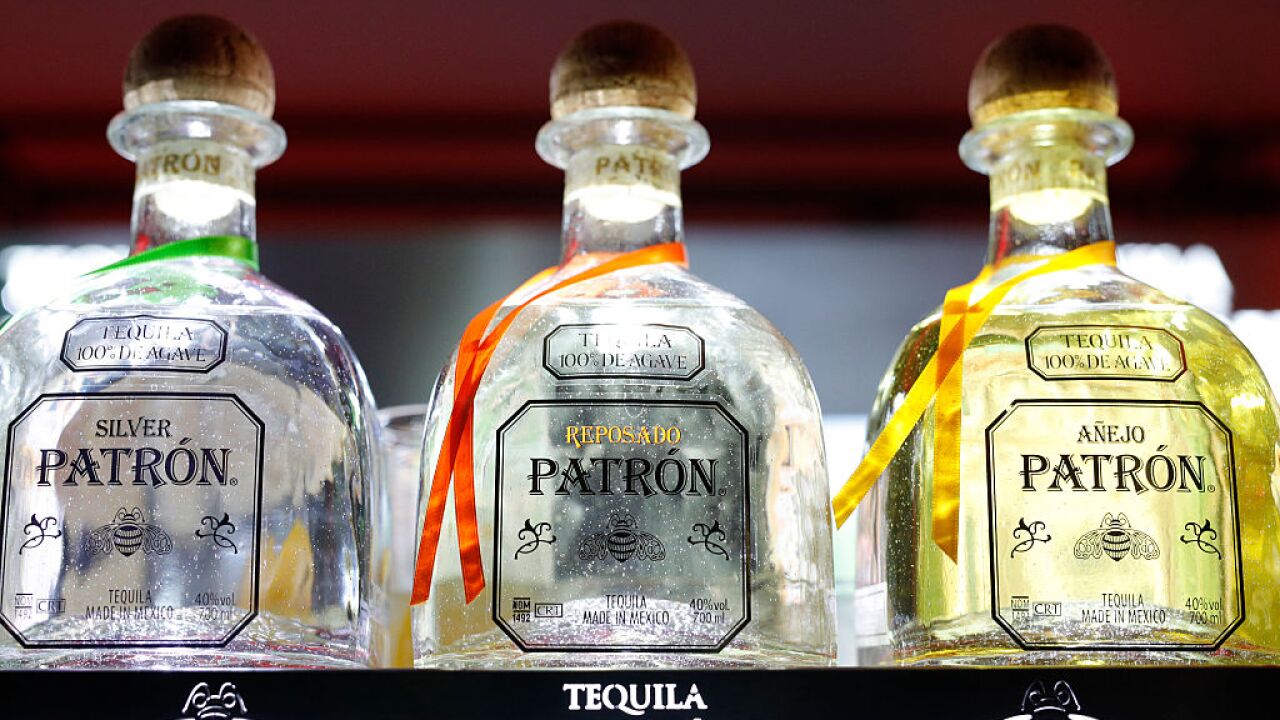 Hillsborough Sheriff's spokesman Danny Alvarez said in a statement that a truck driver hauling the load of tequila had stopped for dinner Sunday night at a Tampa area truck stop when he noticed the trailer was no longer attached to his truck.

Deputies began searching and found the semi-trailer at a nearby intersection. Alvarez says deputies watched four men transferring cases of Patron tequila to another box truck. He says that before the deputies moved in, the men had transferred over 20 cases from the fully loaded truck.

Authorities arrested three men at the scene and the fourth fled but was arrested a short time later.