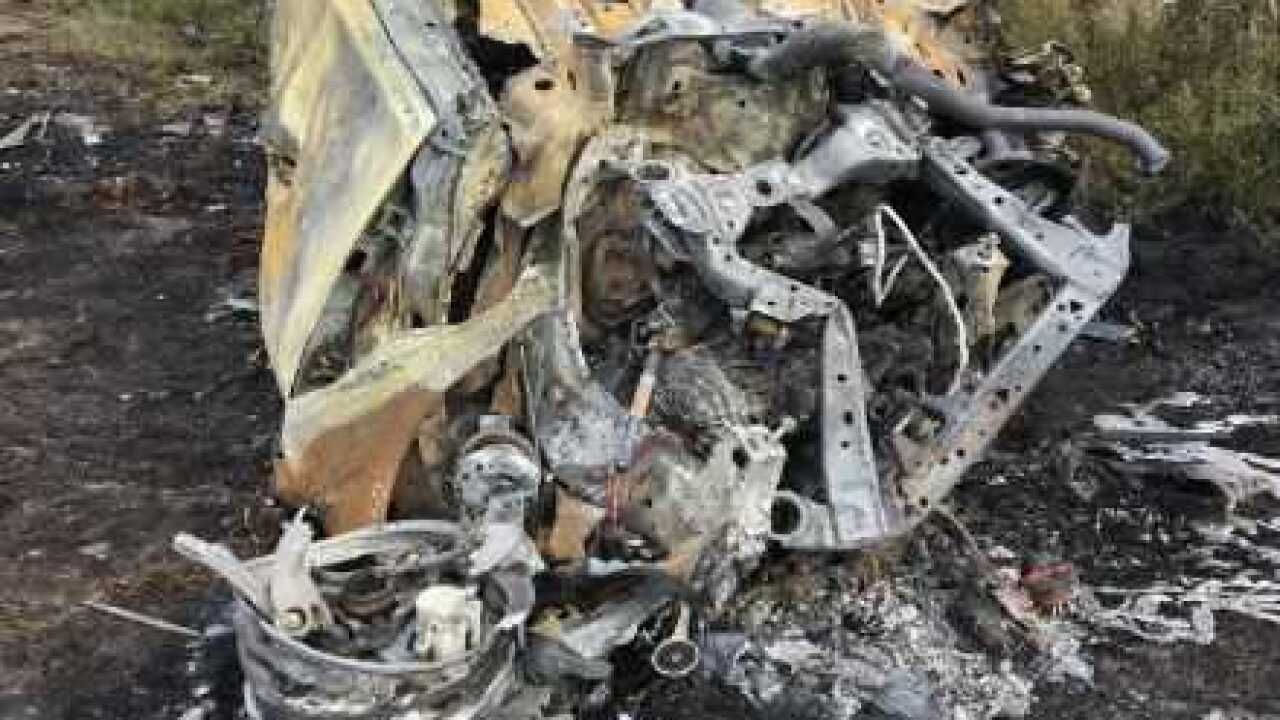 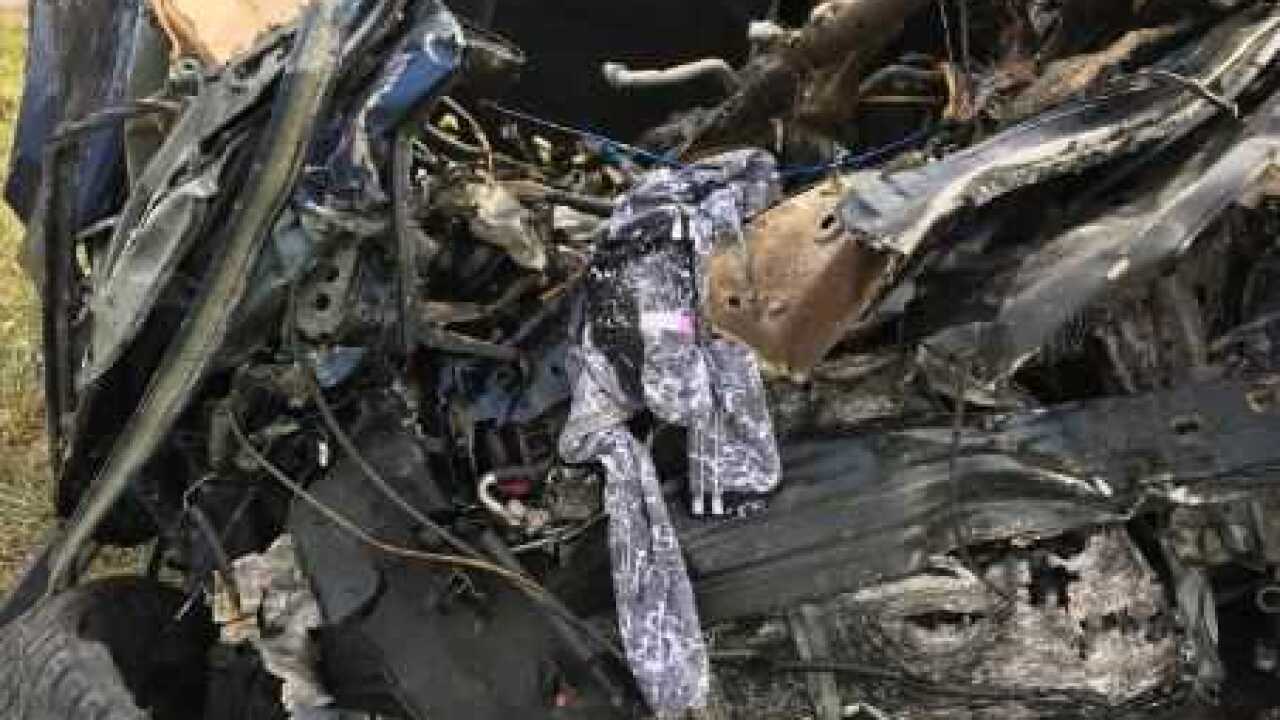 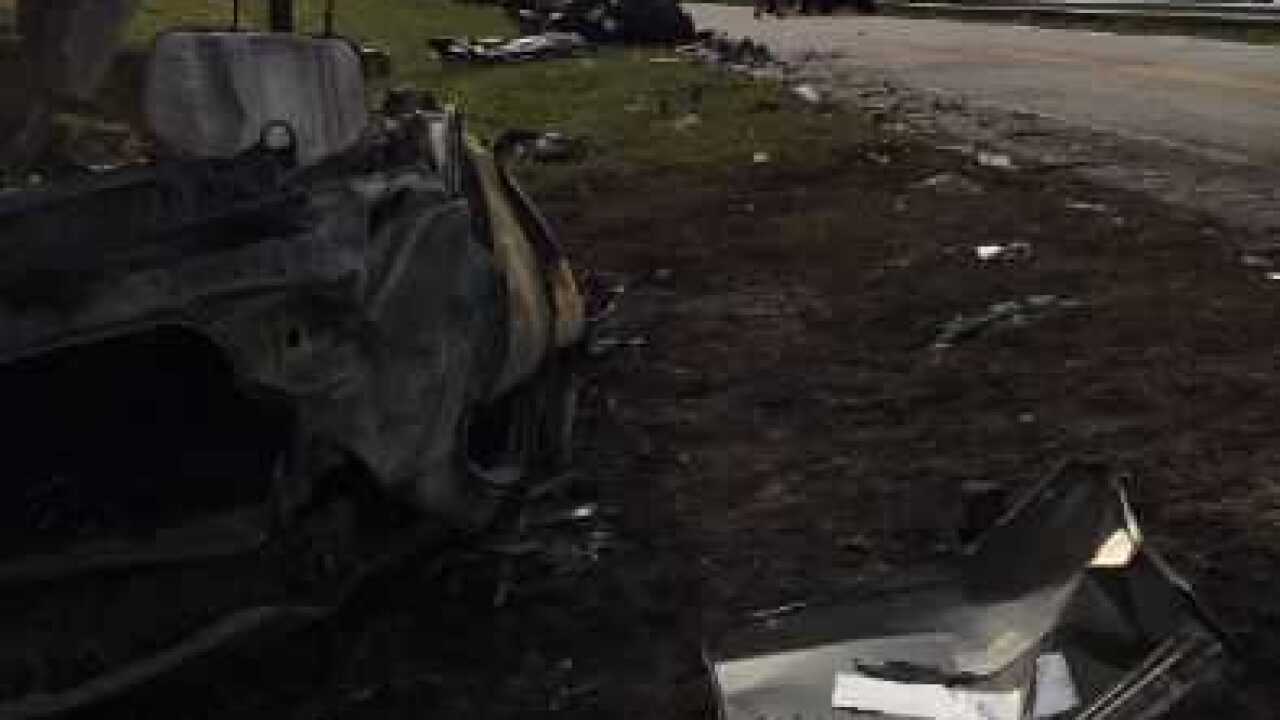 Sgt. Steve Gaskins said in a news release that a man driving a Buick westbound on State Road 70 between Lake Placid and Okeechobee was passing another vehicle as he approached a curve on Tuesday afternoon when his vehicle collided with an eastbound car.

Troopers say the Buick flipped over into a ditch and caught on fire, killing the driver and female passenger. They have not been identified yet.

The driver of the other car and her passenger were also killed. They have been identified as 56-year-old Judy Mounts of Port St. Lucie and 16-year-old Destiny Franz of North Fort Myers.

A GoFundMe account has been established to help the family of Destiny and Judy.