Sanibel priest under investigation for exploitation of an elderly person 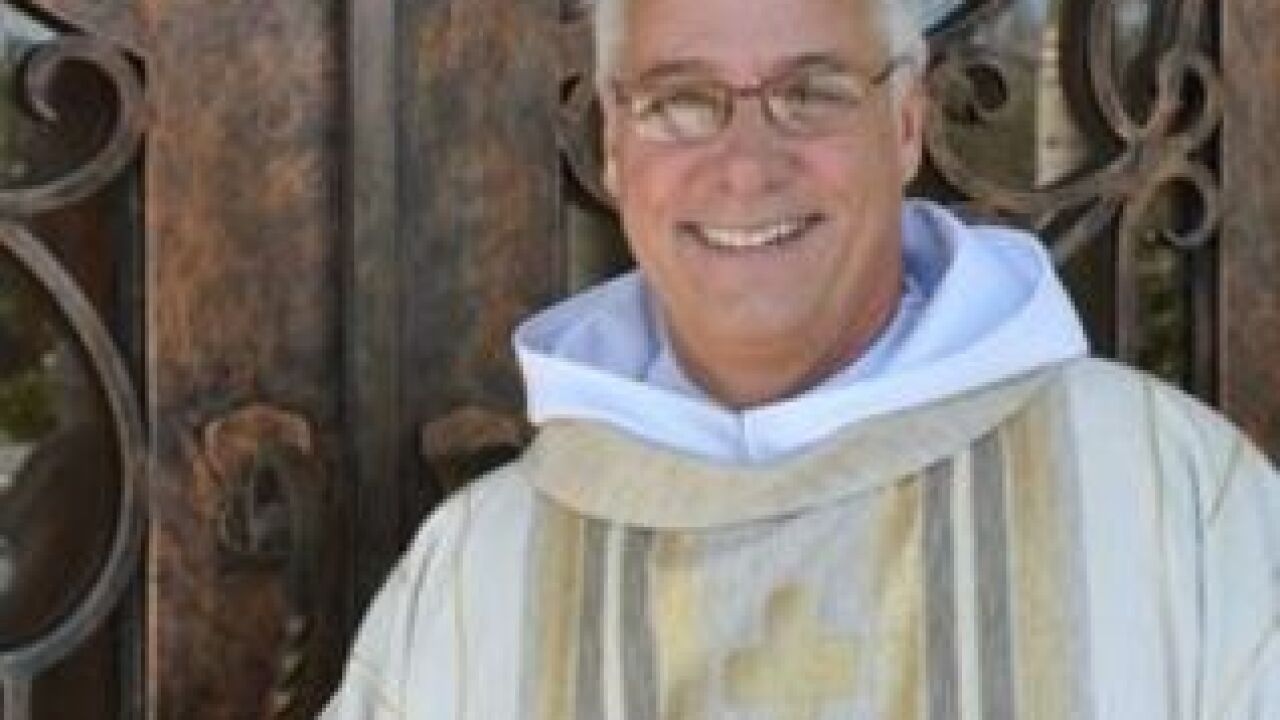 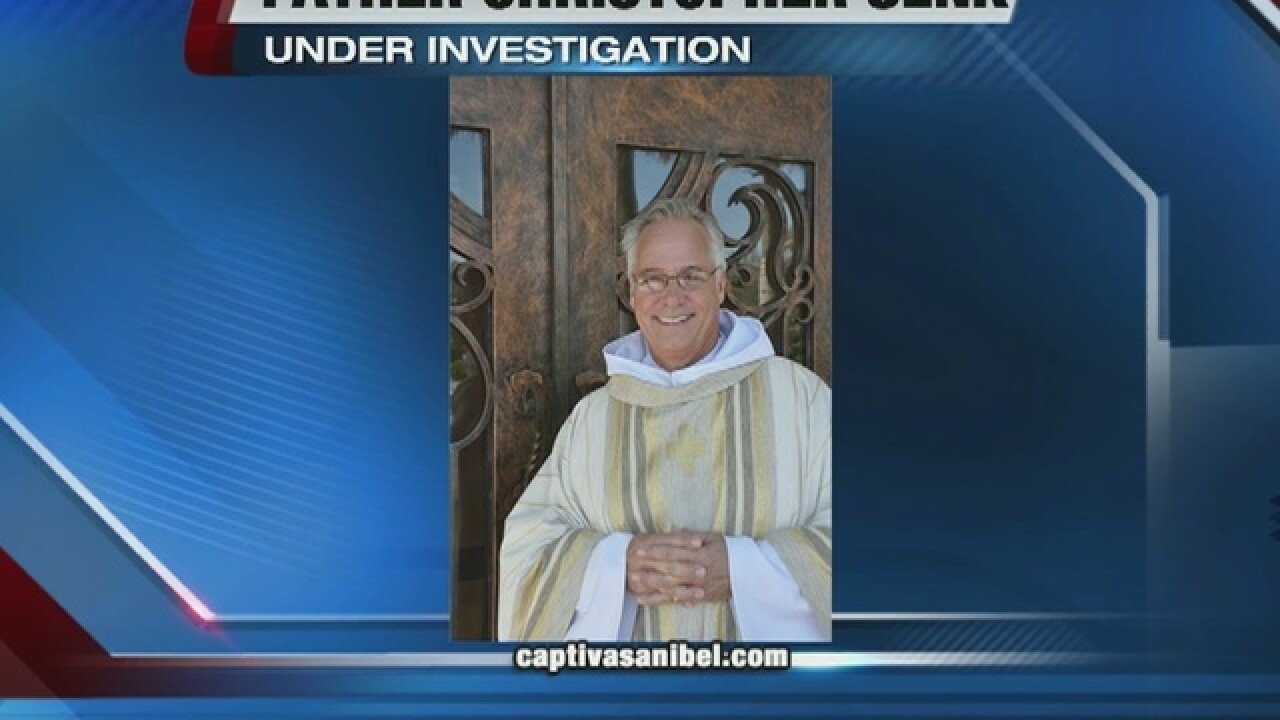 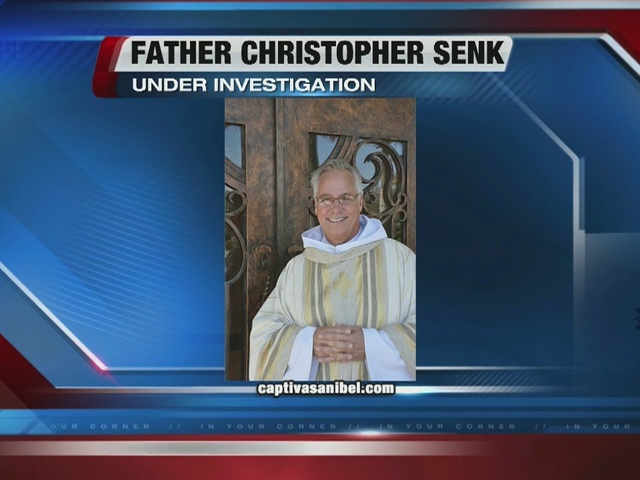 SANIBEL, Fla. -- An investigation has been carried out by the Lee County Sheriffs' Office for a Sanibel priest who allegedly exploited an elderly parishioner, according to the Diocese of Venice.

Officials believe Father Christopher Senk , Pastor of St. Isabel Parish, took advantage of his position to financially exploit the parishioner whom he new was suffering from dementia.

Father Senk has denied these allegations.

The Diocese of Venice placed Father Senk on paid administrative leave while the allegations are reviewed.