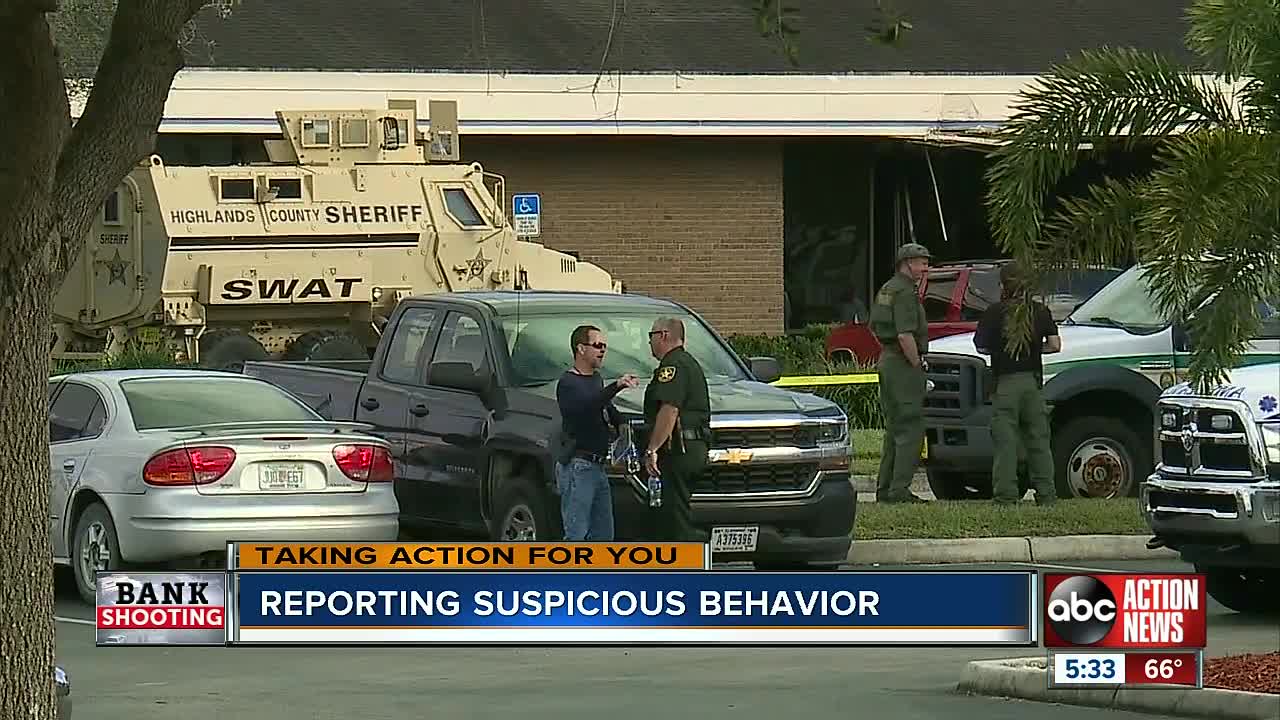 An Indiana woman who says she's the ex-girlfriend of the gunman who stormed SunTrust Bank in Sebring killing 5 women, tells TV station WSBT in South Bend that the suspected shooter was fascinated with the idea of killing. 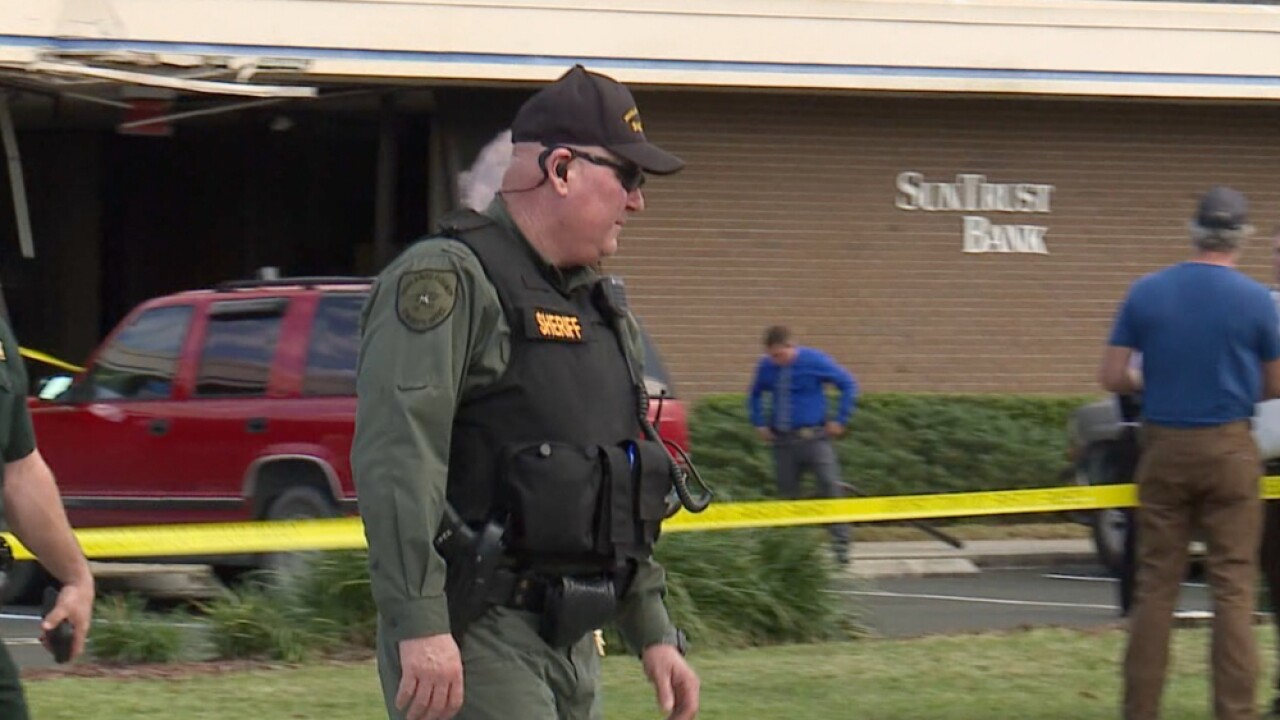 PINELLAS COUNTY, Fla. — An Indiana woman who says she's the ex-girlfriend of the gunman who stormed a SunTrust Bank in Sebring killing 5 women, tells TV station WSBT in South Bend that the suspected shooter was fascinated with the idea of killing. She says that when she tried to warn people, no one believed or would listen to her.

It's not clear who she reportedly warned, but deputies and psychiatrists are teaming up to make sure you know what red flags to look for and how to report them to authorities.

Walter Afield, a Tampa psychiatrist of 57 years, says red flags commonly foreshadow violence, but friends or family members are sometimes scared to get their loved one help.

“At this point, your life may be on the line. You ought to say something is not right here and get help,” Afield explained.

Too often, those warning signs are overlooked.

According to F.B.I. crime statistics, nearly two-thirds of mass shooters have a history of abuse or bullying and more than half discuss the idea of committing a violent act with someone else.

The top 3 red flags are:

Afield says when in doubt, trust your intuition.

“If your gut says it doesn’t feel right, call someone. That’s the best you can do,” he added.

Your very first call about suspicious behavior should be to law enforcement.

"However insignificant they think it is, it’s important they report it to us and we investigate it,” Gross said.

Once you call, officers or deputies can do a “threat assessment," which entails interviews, social media checks and a search for other violent indicators. If someone is threatening gun violence, detectives can file a risk protection order to hold their weapons.

“A lot of times we don’t know how serious this person is when they make those threats, so it’s our job to determine that,” Gross elaborated.

Deputies stress that a single call can save lives.

"It can help us get ahead of a potentially dangerous situation," Gross reiterated.

For more information on red flags leading up to mass shootings, check out the FBI's report here.