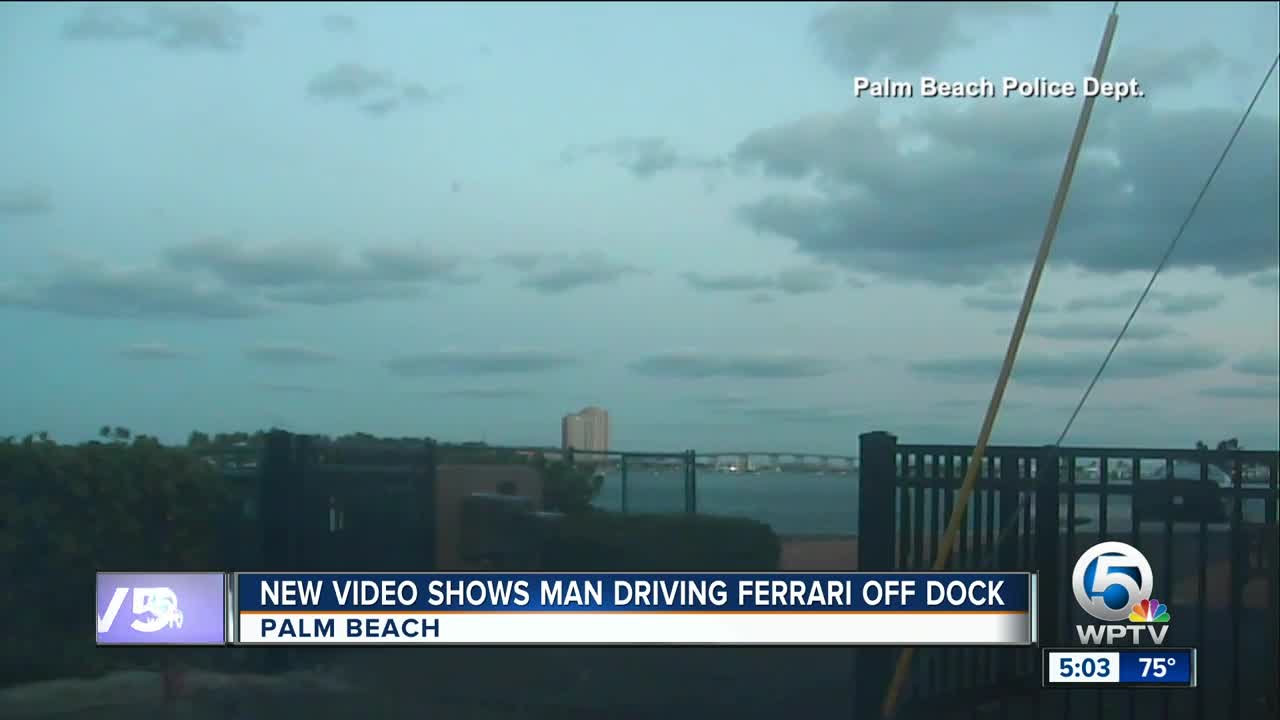 New dash camera video shows a Ferrari speeding off a dock and into the Palm Beach Inlet. 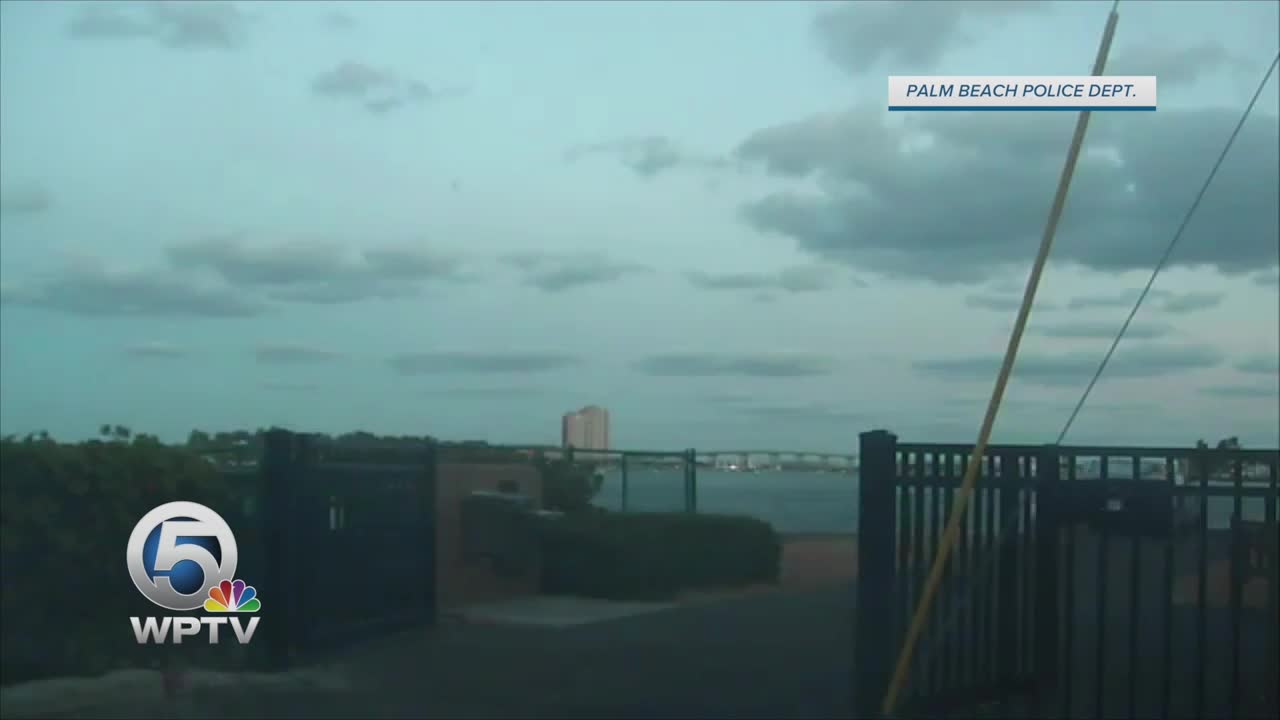 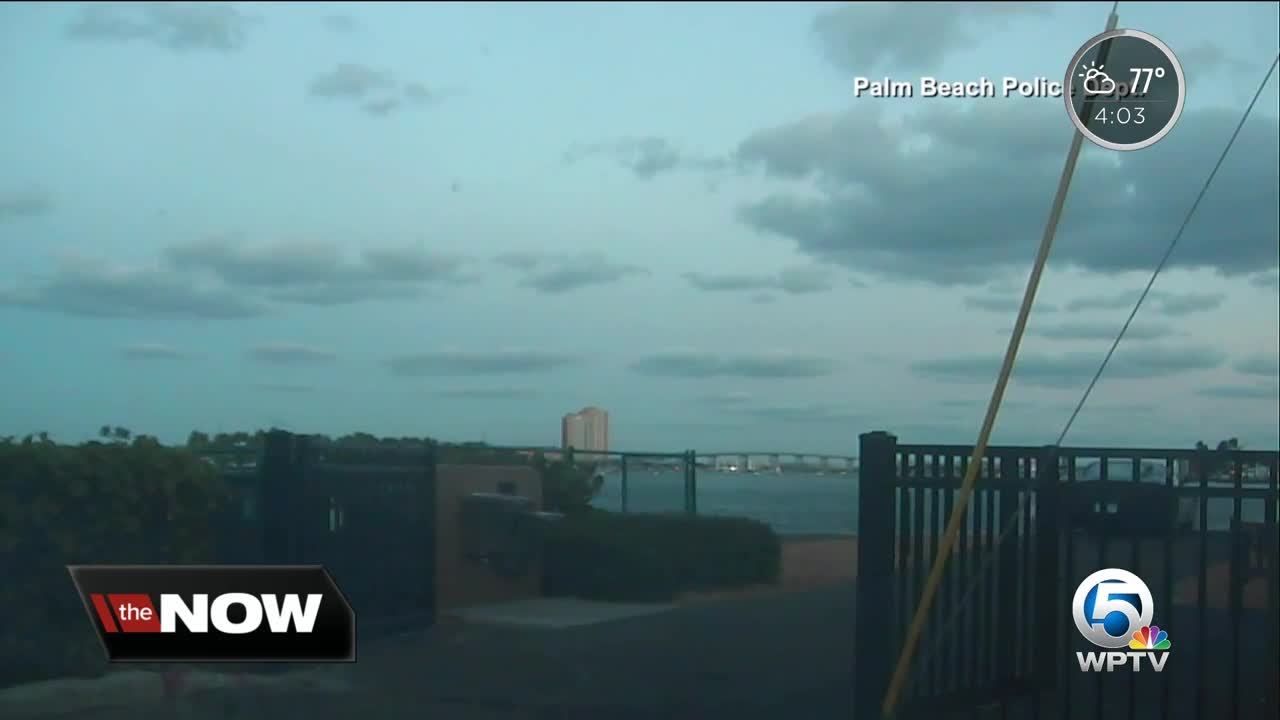 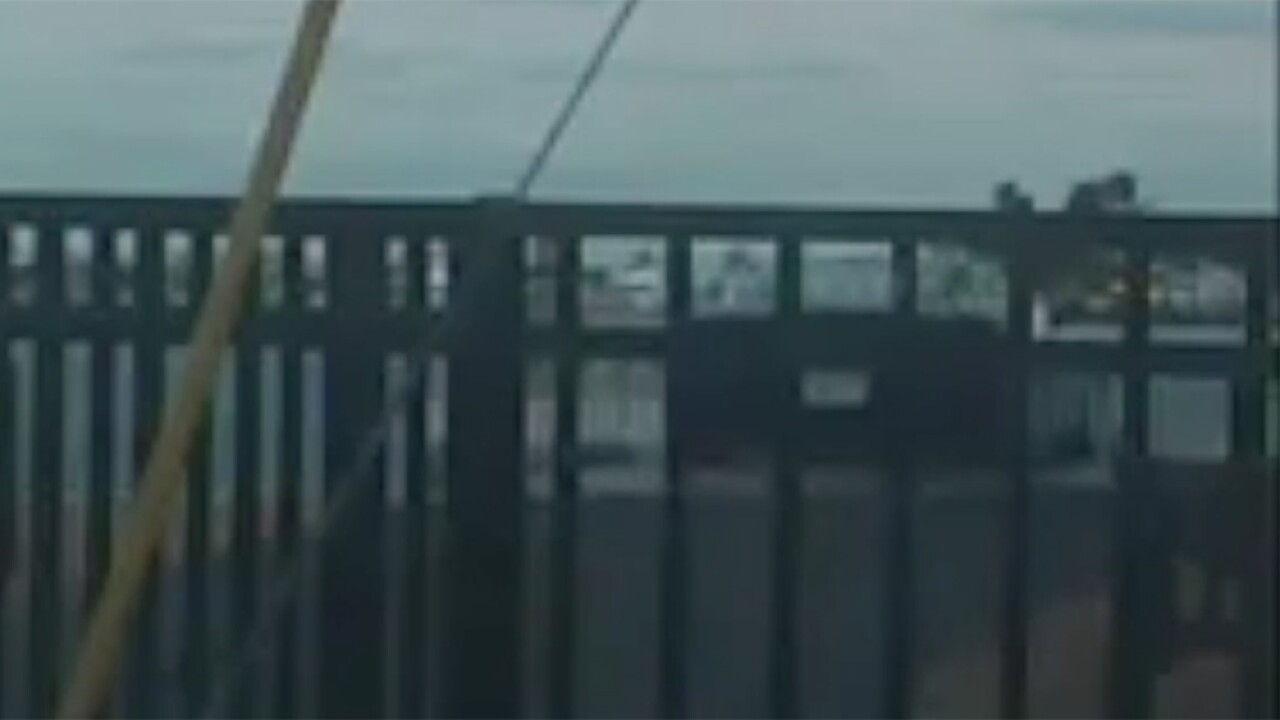 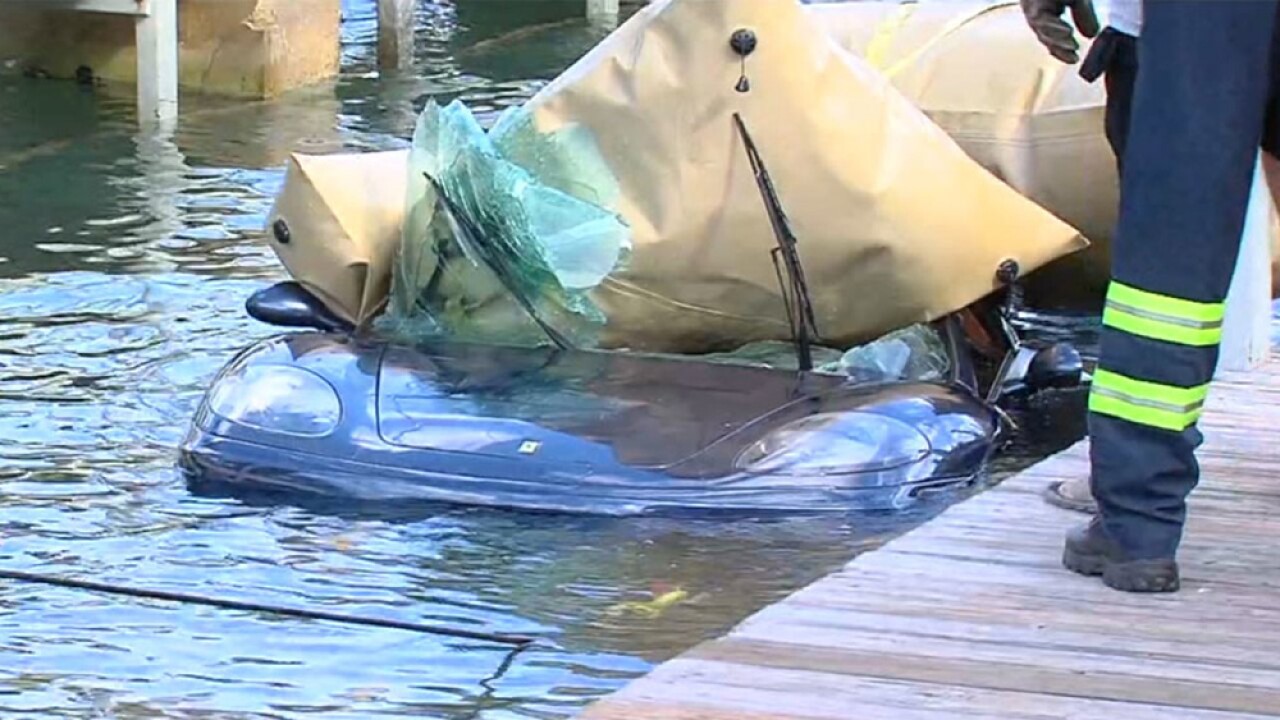 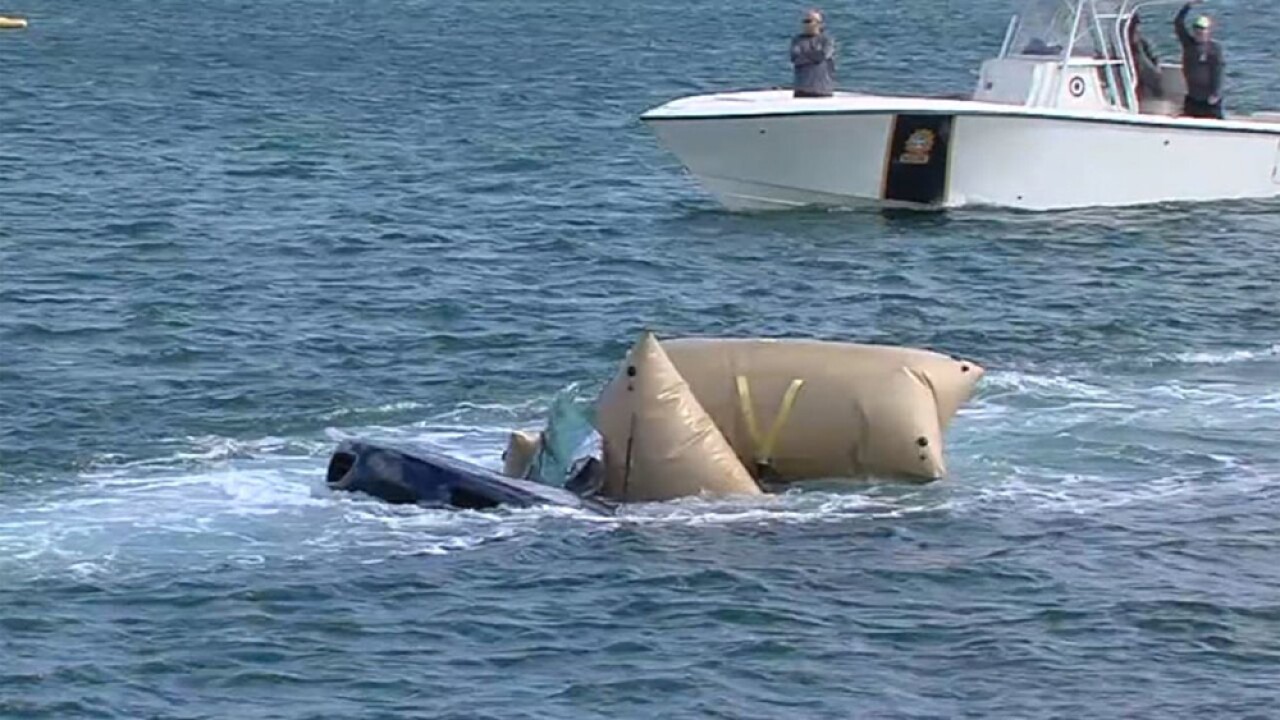 New dash camera video shows a Ferrari speeding off a dock and into the Palm Beach Inlet.

RELATED: Man drives Ferrari off a dock into the Palm Beach Inlet

The video, released by Palm Beach police on Friday, shows an officer talking to the driver of the Ferrari on Wednesday morning.

WATCH: Dash cam video shows man driving #Ferrari into the intracoastal. Sources say this was a "medical" call, but we are still waiting on the official crash report from @PalmBeachPolice . Looks like there is more to this story... @WPTV pic.twitter.com/ZJrCD635N8

The driver gets back into his car, reverses, then suddenly accelerates off a dock and into the water.

Rescue officials said a Good Samaritan on a boat jumped into the water and rescued the driver.

The U.S. Coast Guard said the car sank approximately 30 feet below the surface, and divers used inflatable lift bags to raise the Ferrari to the surface.

There's no official word yet on what caused the driver to crash.