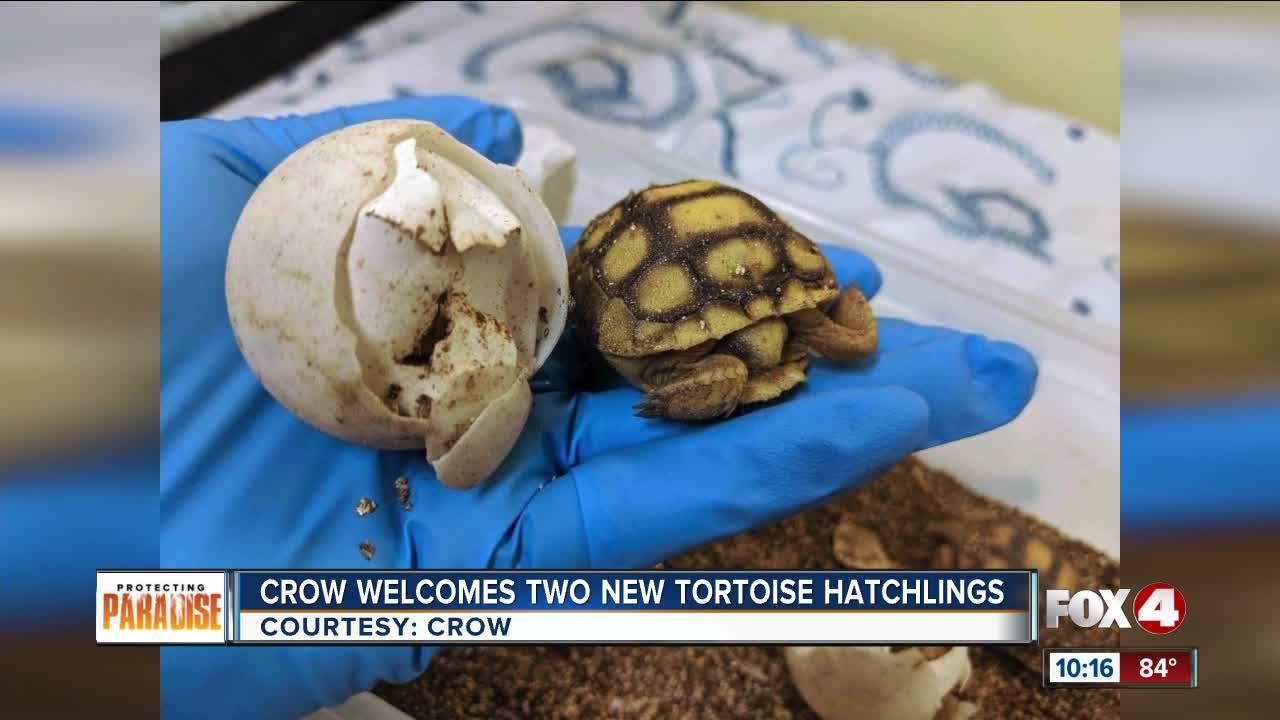 The Clinic for the Rehabilitation of Wildlife announced that two gopher tortoise eggs incubating since early June successfully hatched. 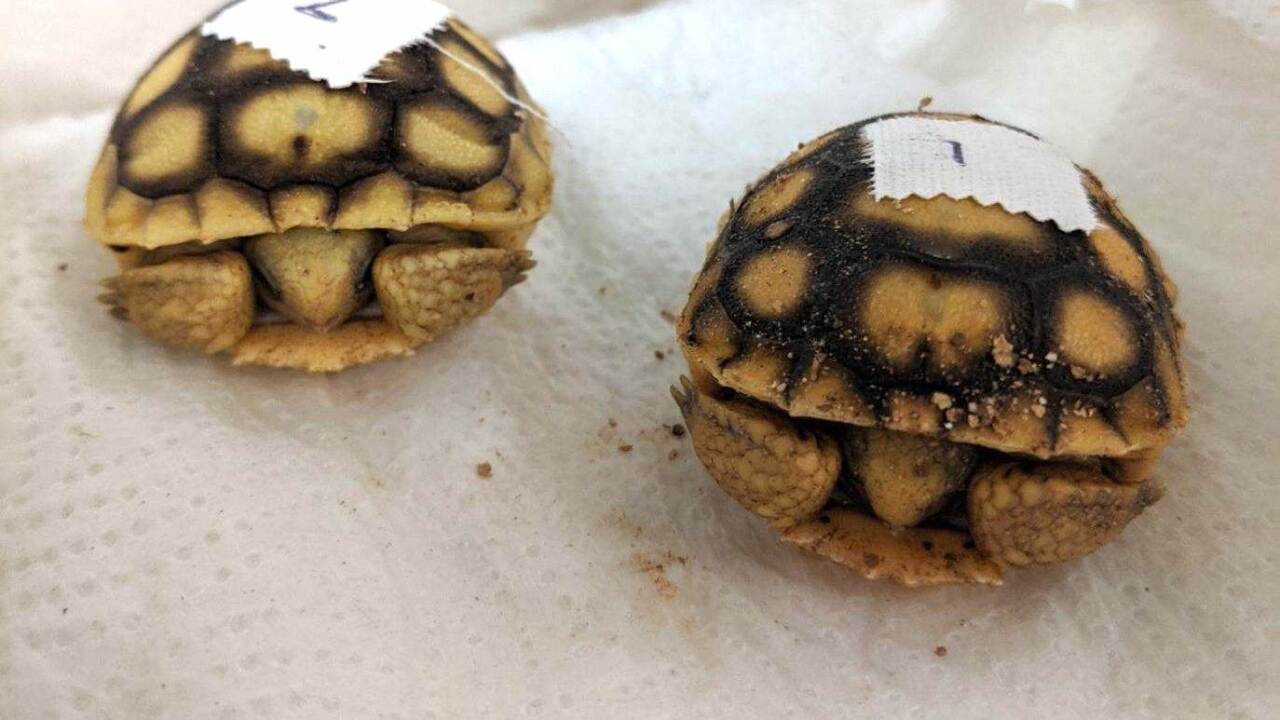 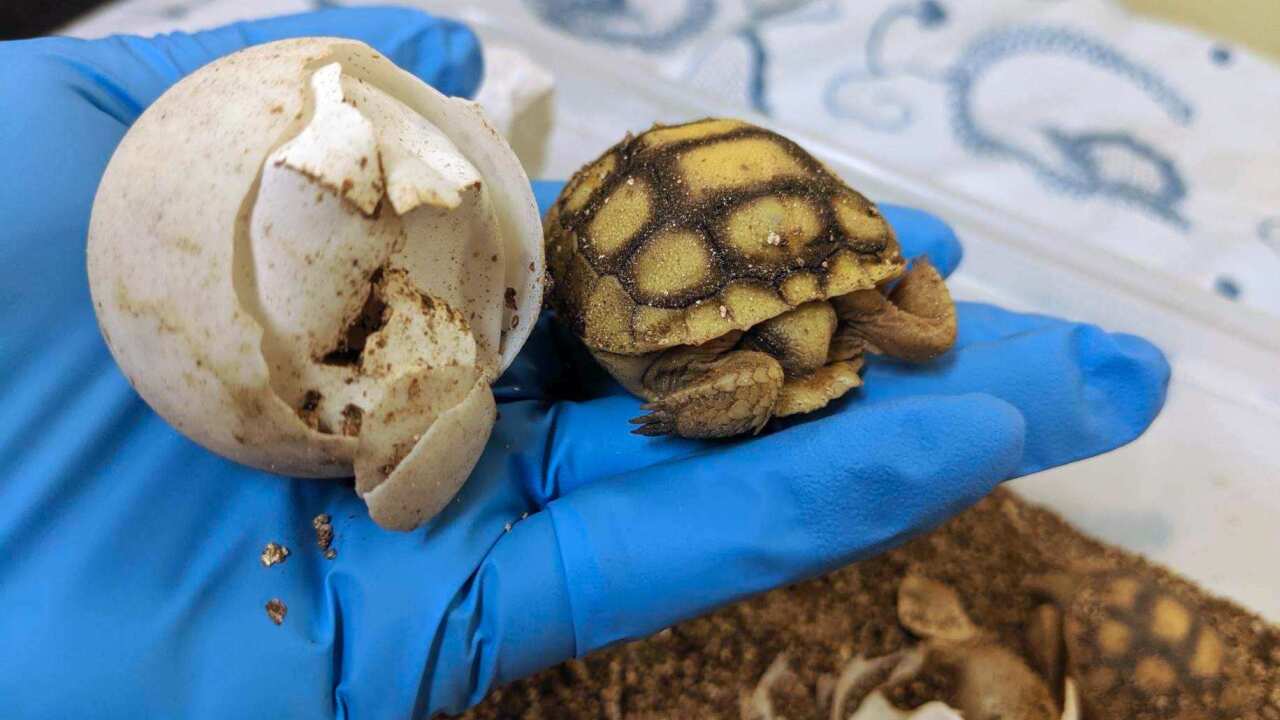 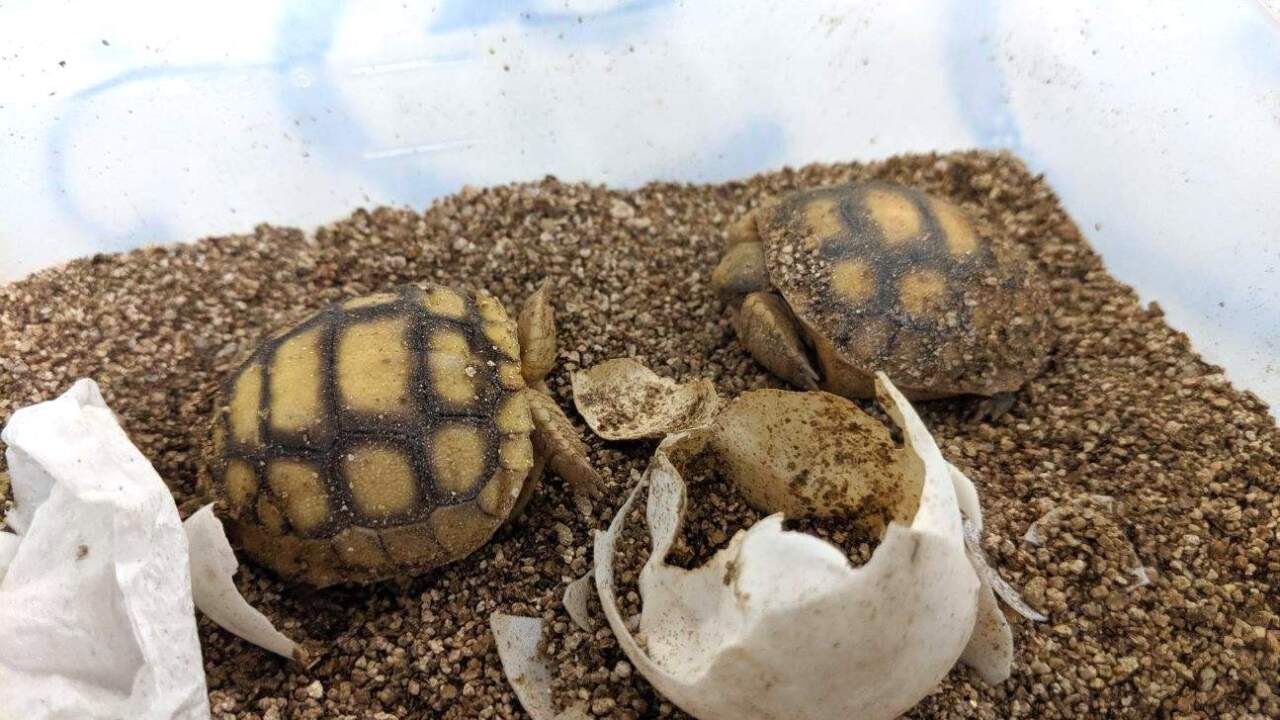 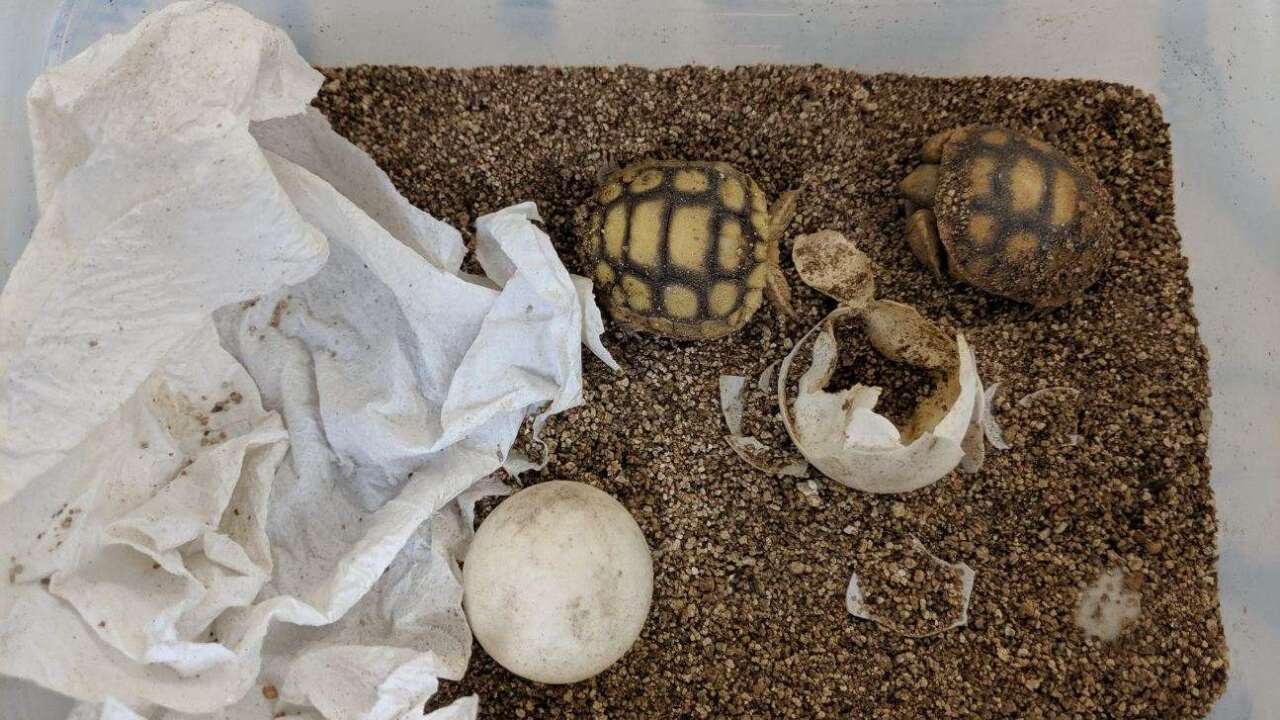 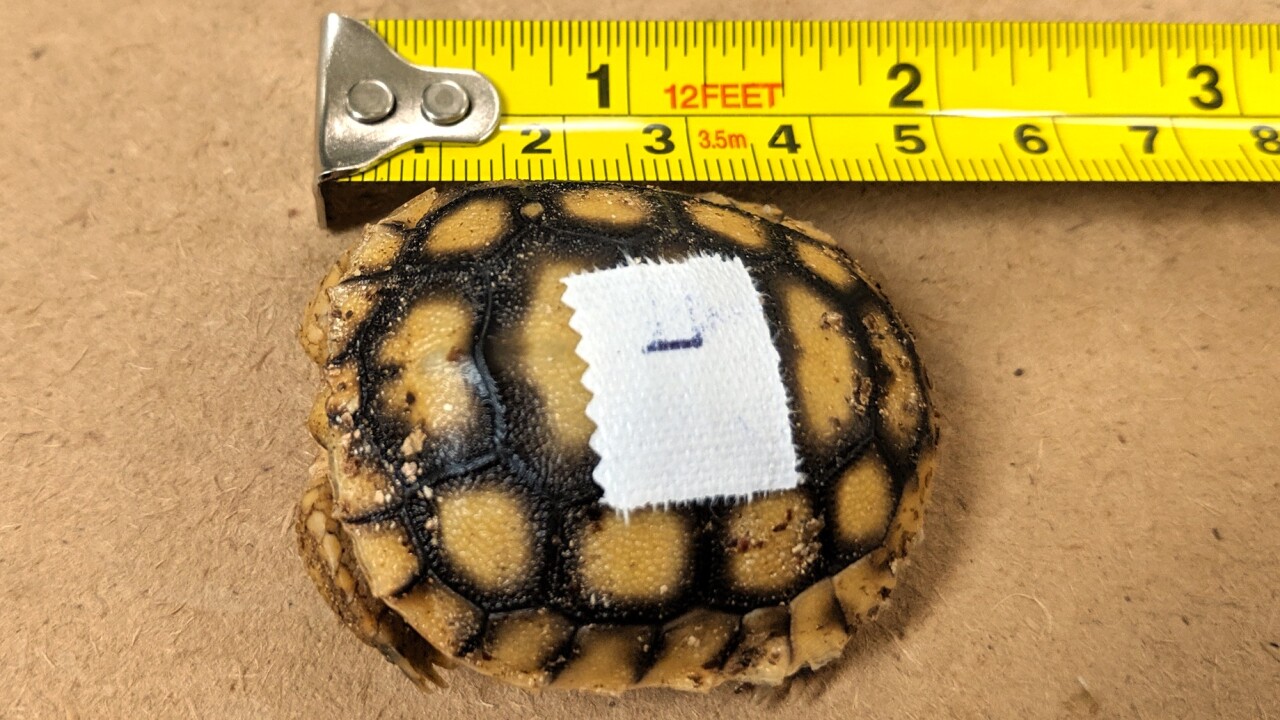 The tortoise was found in the center lane of McGregor Blvd. in Fort Myers after it was presumably struck by a vehicle while crossing the road.

Veterinarians took radiographs to help determine the extent of her injuries and discovered she was gravid, the term used for a pregnant tortoise carrying eggs.

Sadly, she later succumbed to her injuries.

After 82 days the eggs hatched overnight.

Each hatchling weighed in at just 22 grams with one being 4.7 centimeters and the other measured 4.2 centimeters.