The City of Sanibel reinstates The Green Iguana Removal Program 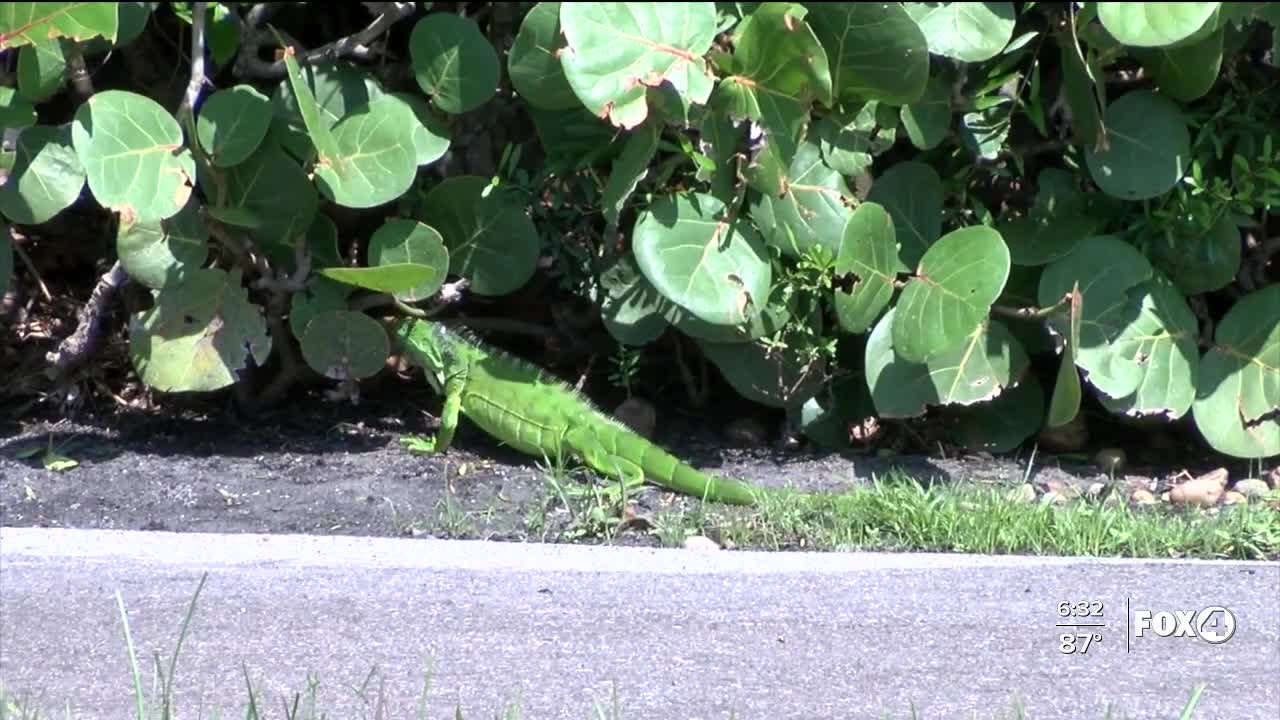 The City of Sanibel reinstates The Green Iguana Removal Program after putting a halt on the program back in April due to COVID-19 related budget cuts. The City's Natural Resources Department says they are committed to controlling the iguana population along the island.

SANIBEL, Fla. — Iguanas are somewhat of a staple here in Southwest Florida, but to many, they are seemingly a nuisance. Back in April, the City of Sanibel put a halt on the Green Iguana Removal program due to budget cuts related to COVID-19, but after recently reinstating the program the Director of the City’s Natural Resources program says, the people of Sanibel felt this is a much-needed program.

“Like many communities in Southwest Florida that are dealing with invasive exotic species finding a way to address them is challenging and certainly costs money,” said Holly Milbrandt, Director of the City’s Natural Resource.

This year the city has budgeted $40,000 for the remainder of 2020, to help fund the Iguana Removal Program, Milbrandt says there is an increased abundance of the green reptiles along the island.

“That situation became about because people in general who were previous pet owners at some point released those Green Iguanas into the wild, and they’ve been able to establish and reproduce quite well in certain areas of South Florida,” Milbrandt.

Milbrandt says while they might be a sight to see, they create problems for many homeowners along the island.

‘They can dig burrows, that can present challenges structurally to seawalls, the structure of homes, a lot of buildings. You know they have a nuisance behavior for typically a lot of tropical vegetation that's common here on Sanibel,” said Milbrandt.

However, the shop manager at Whitney's Bait and Tackle says, he has some fun with the iguanas when they stop by.

“When I see them I feed them some live shrimp, and they eat them so that's pretty cool to watch. They don't bother me at all, the tourists like them, they like looking at them,” said James Bryan shop manager Whitney’s Bait and Tackle.

Bryan says he sees them as apart of the lifestyle and getting rid of them forever might be tough.

“So I don’t know what their breeding cycle is, but there are babies running around here every month. They’re not going to get rid of them, they might get rid of a few but there is too much dense woods here,” said Bryan.

For more information on how to safely remove iguanas from your property visit FWC’s website.