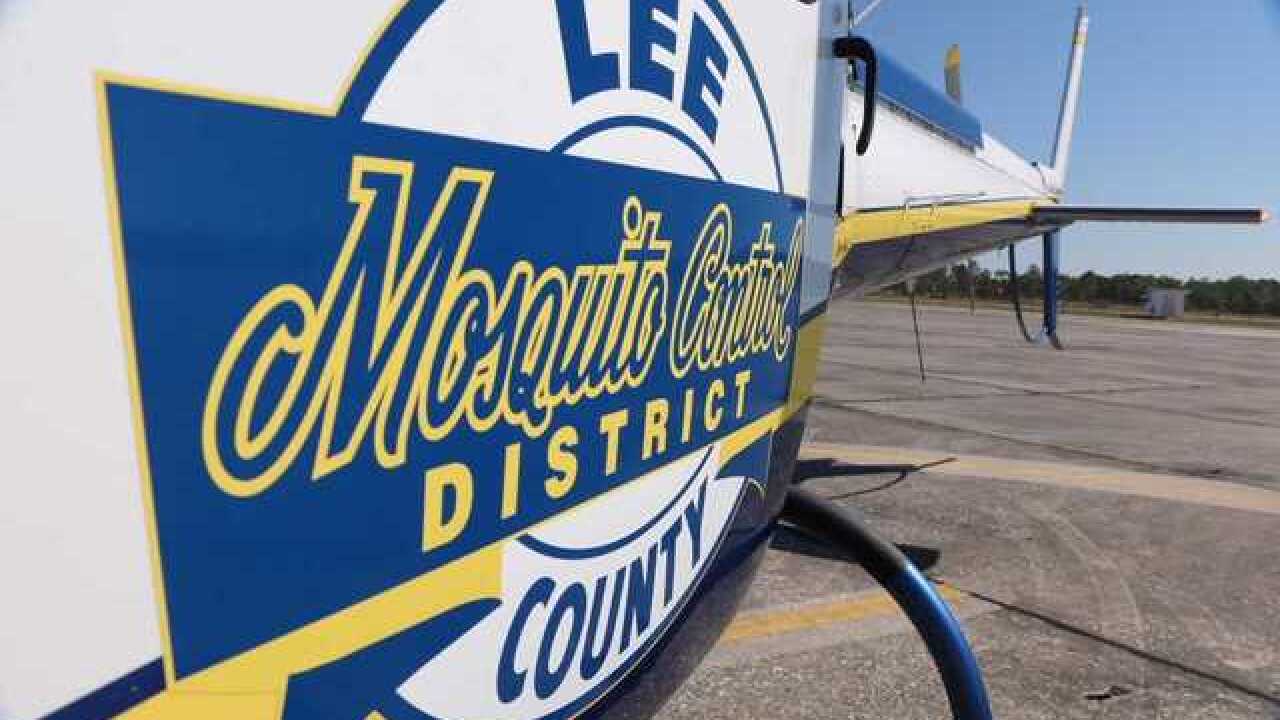 According to mosquito control, the male mosquitoes are grown in LCMCD labs using eggs from the local population, and are sterilized using X-rays and then released to mate with wild female mosquitoes.

They say the females will be unable to produce viable eggs, decreasing the population.

This initial round of releases will determine the flight range of male mosquitoes once released, which will aid LCMCD biologists in determining effective release points.

The sterile mosquitoes are dusted with a fluorescent powder for identification purposes. They do not bite and may be noticed in flight as they search for the wild females.

The District will target the Aedes aegypti population on Captiva and eventually continue releases in other areas of the county.