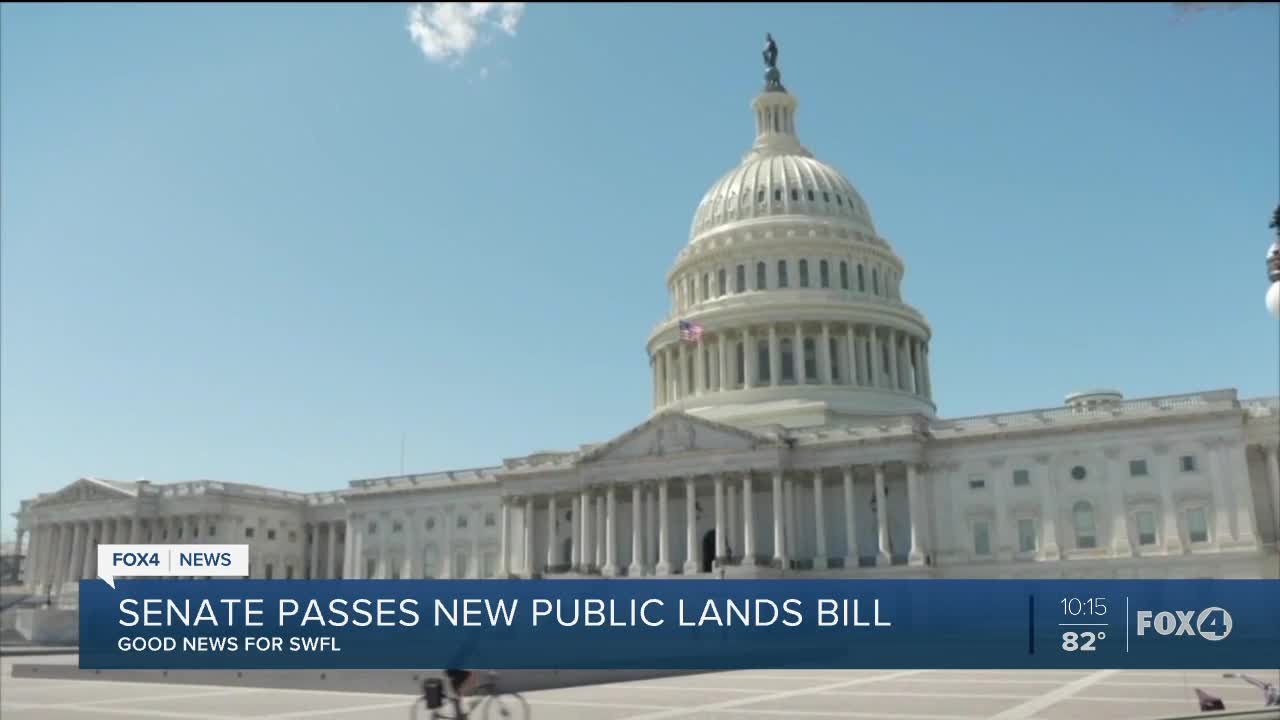 Earlier this week, the U.S. Senate passed a bill called the Great American Outdoors Act that will ensure the preservation and continue education for visitors that travel to national parks.

This bill brings two different pieces of legislation into one that creates a pot of money to help fund of billions of dollars worth of deferred maintenance in our national parks.

“We have the full funding of the Land and Water Conservation that has been there, but now it’s going to be required to a funded at the maximum $900 million a year. Then we bring in a new piece of legislation the National Parks and Public Land Legacy Restoration Fund that provides $9.5 billion over the next 5 years to help cover that maintenance backlog” said Dr. Jennifer Jones Ph.D Professor of Environmental Policy, FGCU.

This bill will ensure national parks will get the money they deserve on an annual bases to look after roads, trails, and facilities.

Jones says while the bill provides money or preservation, and education, it is also good for the economy, including in Southwest Florida.

“So if you were to go down to Everglades National Park today, you can expect to see small local businesses, renting kayaks, local restaurants both inside the park and in your gateway communities. So that money will make its way down here and employ folks who are going to build the roads and might do repairs in the park” said Dr. Jones. Ph.D.

Adding this is a once in a lifetime piece of legislation.

“The money may do things that are easily seen like, putting the road on, managing a visitor center, but they also do things that aren’t seen by the visitor that makes their experience possible. It also makes the ability of that landscape to continue forever” said Dr. Jones Ph.D.