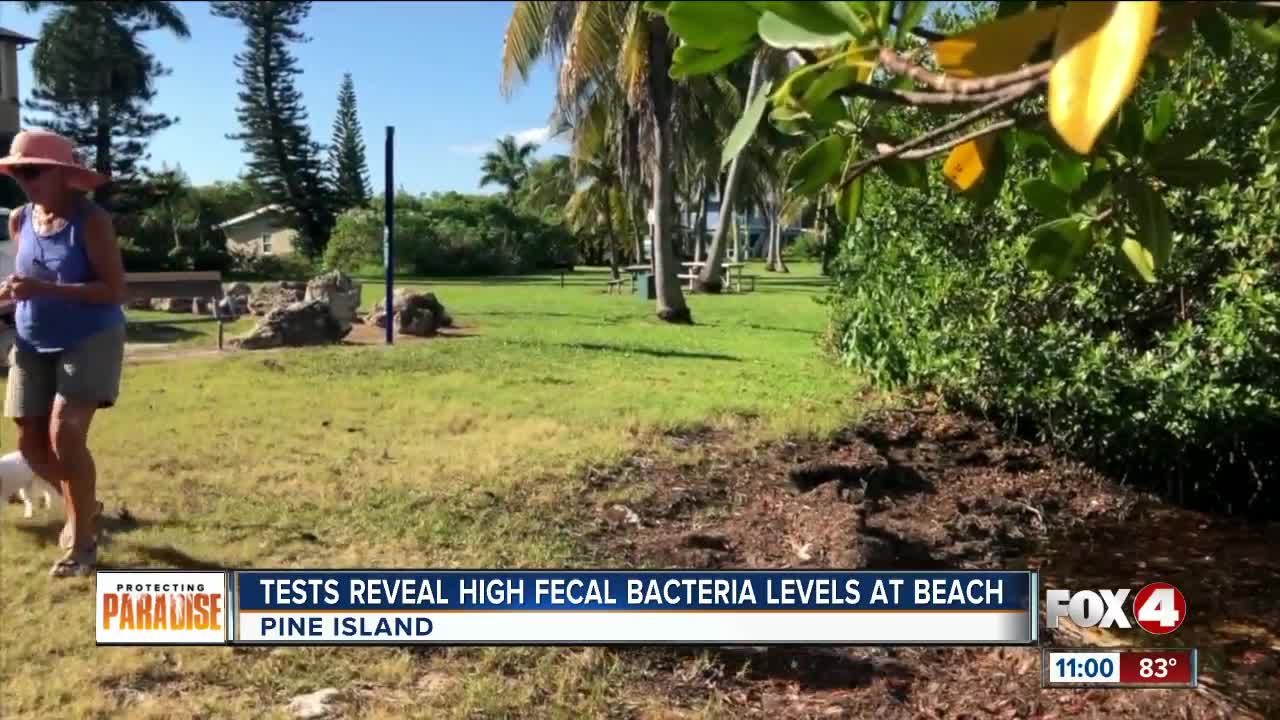 A new report is revealing how a popular beach spot on Pine Island contains high levels of fecal bacteria. The levels are so high it's almost nine times the health department's threshold for closing a beach. 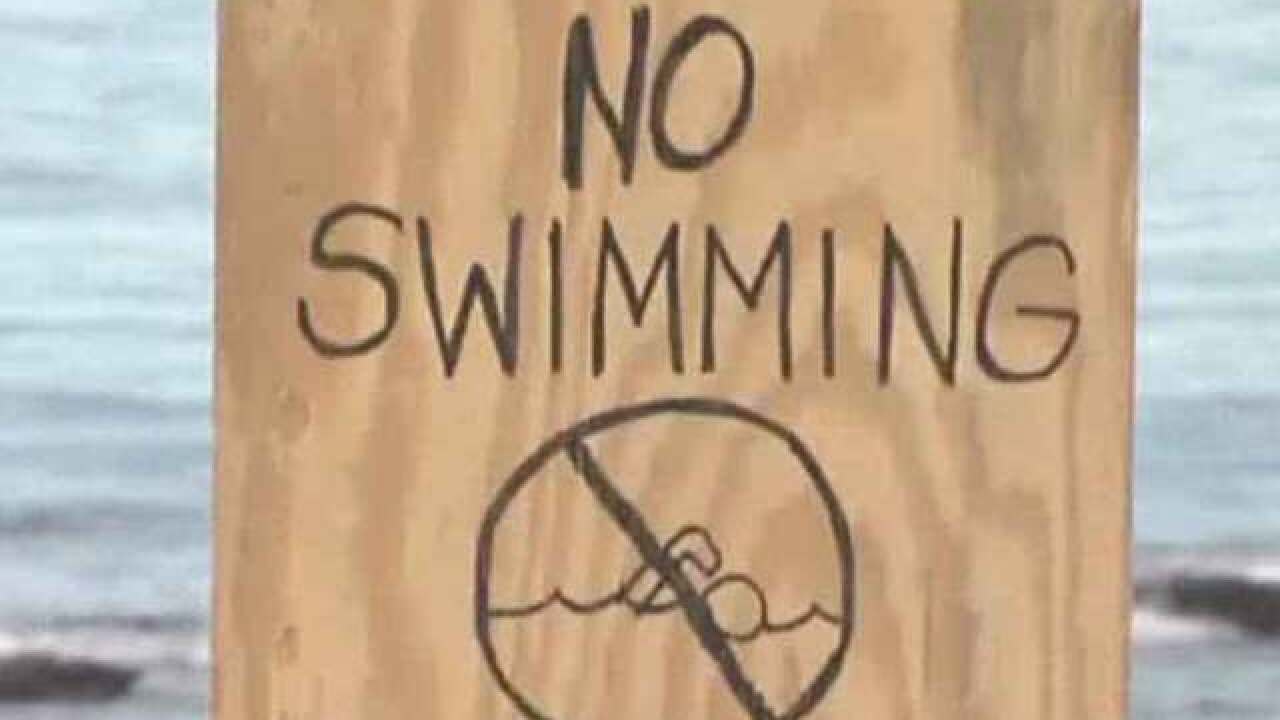 The levels are so high, it's almost nine times the health department's threshold for closing a beach.

Calusa Waterkeepers said this can be dangerous and raises some health concerns.

Tropical Point Park is usually packed on the weekends, especially during the season.

But right now, people said they are staying out of the water because it's highly contaminated with fecal bacteria.

Sue Monaco: "Because the sunrise is just beautiful here, and we have a very unique spot, and we're very proud of it."

But she hasn't been proud of it lately, she's disappointed after a new report from the Calusa Waterkeepers said the water is highly contaminated.

Sue Monaco: "I think it's a shame because so many children come here."

Kaye Vaughn, Calusa Waterkeepers Ranger: "School buses come here for field trips, we see birthday parties happen down here where there are tents in the water and kids everywhere."

It's a popular spot. People have picnics at the park. They fish and kayak because it's the only beach on Pine Island.

Kaye Vaughn: "We love it. It's a park with a tiny little beach."

But right now, Kaye Vaughn said the water is unsafe.

On Monday, they tested the water, and the results came back with high levels of fecal bacteria.

The bacteria could even cause rashes and a variety of illnesses.

Kaye Vaughn: "There should be a sign here for people who don't know this dangerous situation."

Calusa Waterkeepers said the Florida Department of Health and Lee County Officials have been notified of this but have not yet indicated whether they will post signs warning the public about the high levels of fecal bacteria.