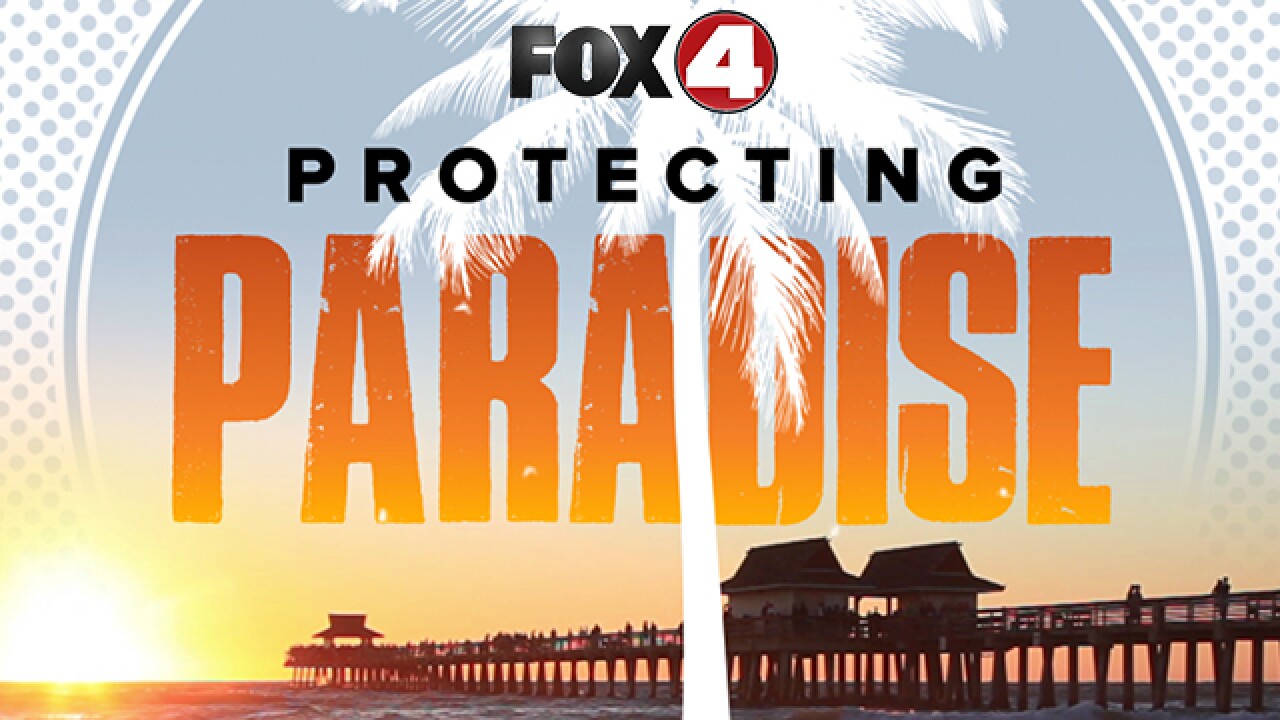 Florida's palm trees are under attack from a deadly disease that dries them out.

Researchers took pictures while studying the bacteria that causes this lethal bronzing, and the rice-sized insect that spreads it.

The disease was discovered in Florida in 2006.

It went from small infestation on Florida's Gulf Coast in 2008, to a statewide problem in a decade.

First, the bacteria goes after the older leaves, and then the younger leaves are infected.