Hurricane Dorian could impact Lake Okeechobee, according to expert 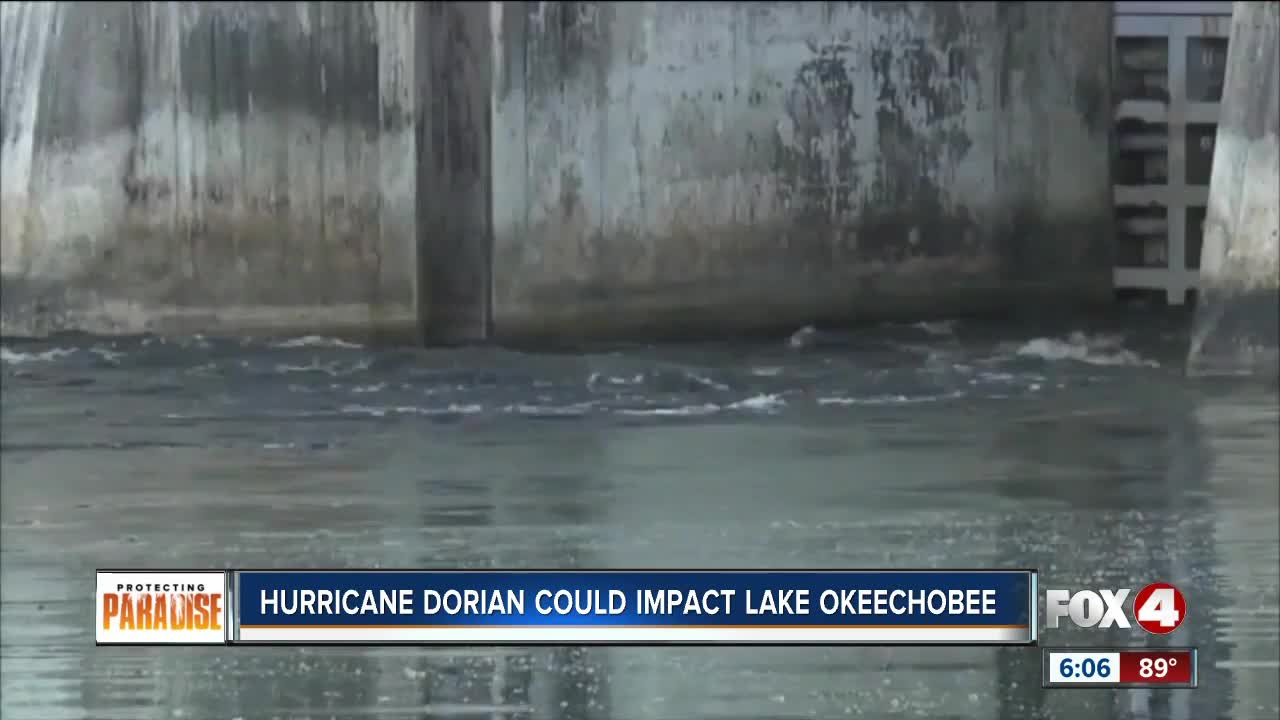 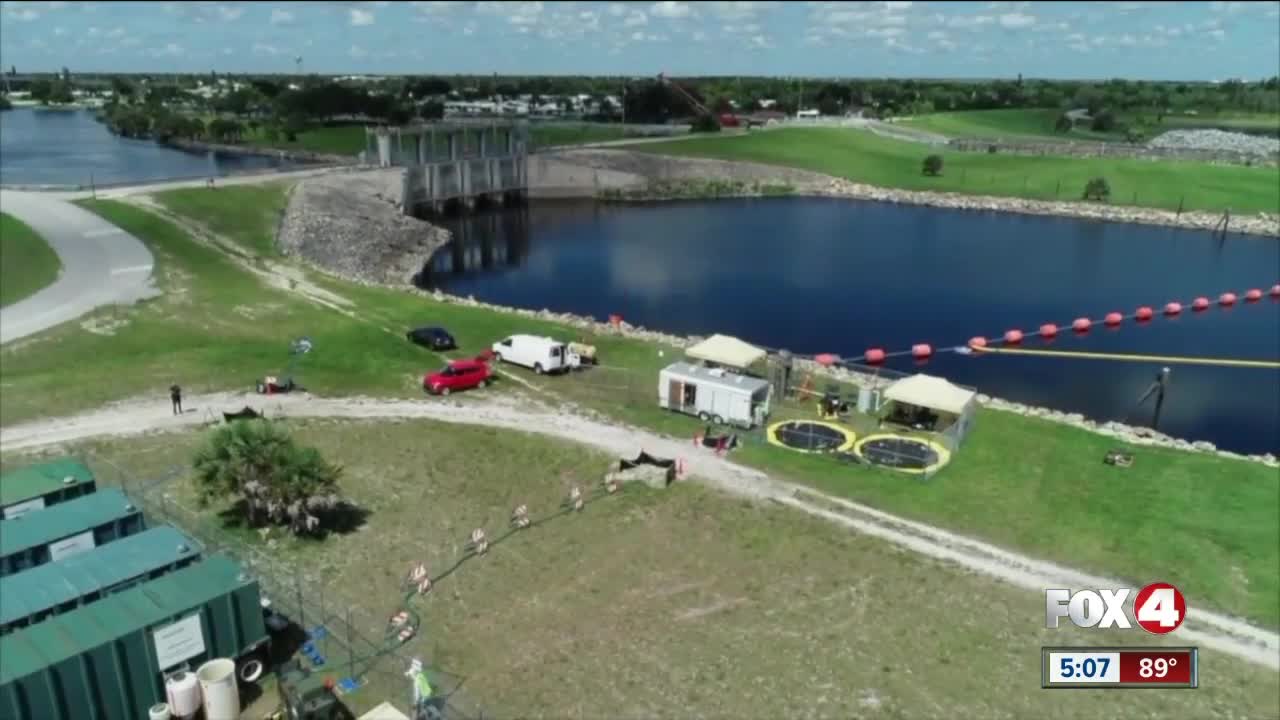 Barry Rosen, an Eminent Scholar and Full Professor at FGCU, said, "If this one is just the beginning, then we'll have some concerns."

He said this year has been a very calm year for harmful algal blooms in Lake O compared to previous years. He said this year, a lot of vegetation regrew at the bottom of the lake, which helps stabilize sediments.

He said unfortunately though, hurricanes can rip all of that vegetation back up again.

"You then have the plants that are stabilizing the bottom gone. They're not there pulling out the nutrients that are there in the water," Rosen said.

If you tear up that natural part of the system, he said it would allow for a greater chance for harmful algal blooms until those plants grow back.

He also said hurricanes can affect the integrity of the Herbert Hoover Dike.

A seiche can be very damaging to the dike. And he said if the integrity of the dike is threatened, then they would do greater releases coming out of the lake.