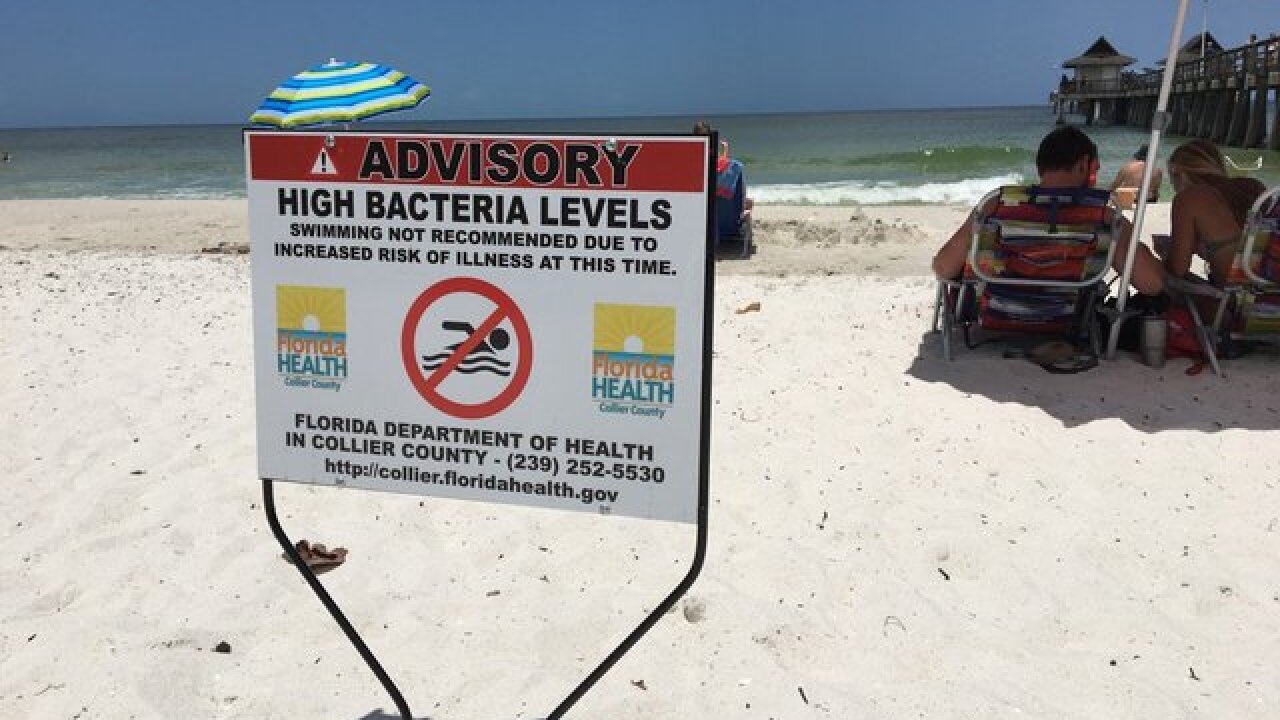 The beach received an unsatisfactory rating after testing and failing. Samples showed bacteria levels greater than 71 colonies per 100 milliliters.

Causes of the bacteria are unknown but could be from wildlife, heavy recreational usage or runoff.

The Department of Health warns beachgoers to take precautions. They suggest rinsing off after going into the water and avoid swallowing water.

The DOH will retest again. Until further notice, the advisory stands.