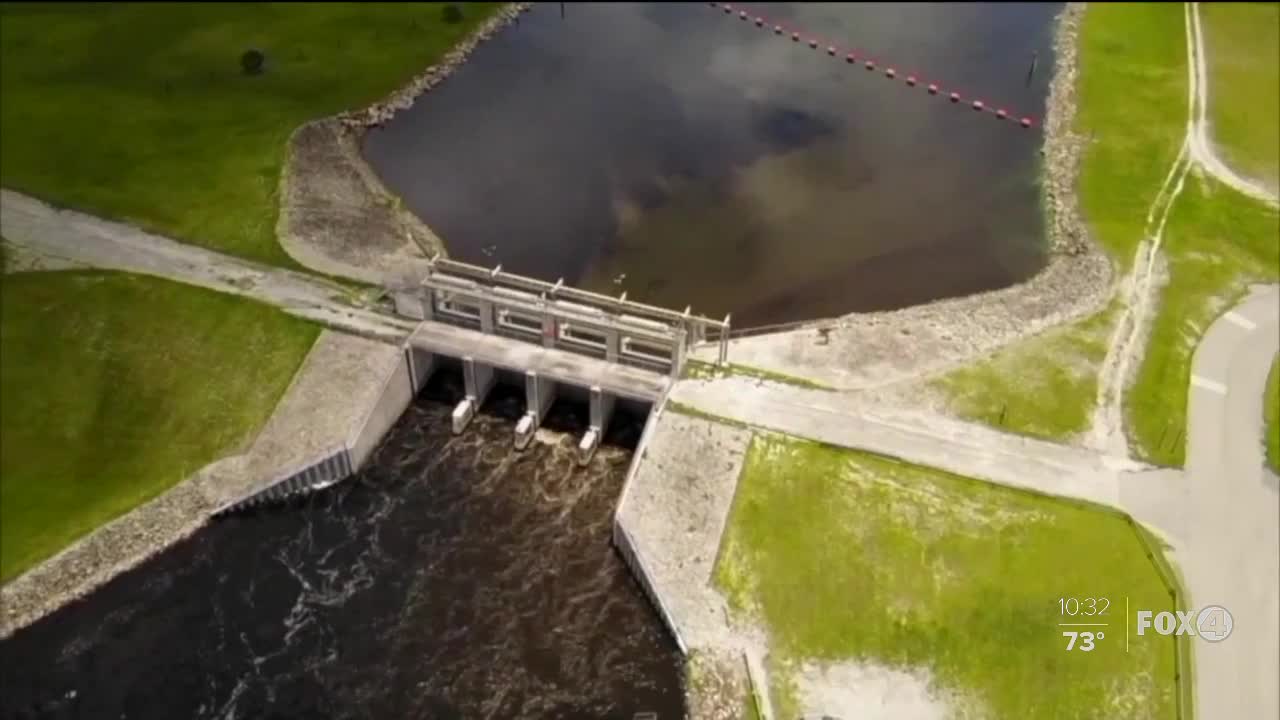 Dozens of groups across Florida are fighting over Lake Okeechobee water levels. Some want to raise them to use as a back-up supply, but others say keeping levels higher will lead to problems down the road for SWFL.

CAPE CORAL, FLA — People across the state are going head to head over Lake Okeechobee's water levels, and Sanibel's mayor, Kevin Ruane, is one of them.

"To go backwards to something we used in 2000 would be a huge step backward," said Ruane.

At a recent Cape Coral city council meeting he addressed an ongoing push to change the Water Resources Development Act of 2020 or WRDA.

Groups like U.S. Sugar Corp., local farm bureaus and municipalities are calling on congress to include what's called a "savings clause," in this year's version.

"It concept you save water you make sure it builds up higher so the water supply has it," said Ruane.

In statements sent to Fox 4, those groups say they want to keep the lake's water levels higher, because they use that water as a back up supply for some city's and to water crops.

And according to them, the extra water flowing down the Caloosahatchee river could mean flooding and more algal blooms for Southwest Florida.

We spoke with FGCU environmental professor Barry Rosen, Ph.D. who helped create those water level rules back in 2000.

"Post [hurricane] Katrina the water levels in Lake Okeechobee because of the integrity of the dike," said Rosen.

He says while increases in algal blooms are possible with more Lake O releases, it's not a guarantee.

"It doesn't mean there aren't already blooming organisms in the canal system, because there are," said Rosen.

In the end, Rosen says that there isn't a perfect way to balance out what each group needs, but he says there may be a way that we can get close.

"There is an effort going on, the public is involved and some of the agencies are involved. It's called LOSOM and they're looking at a new regulation schedule," said Rosen.