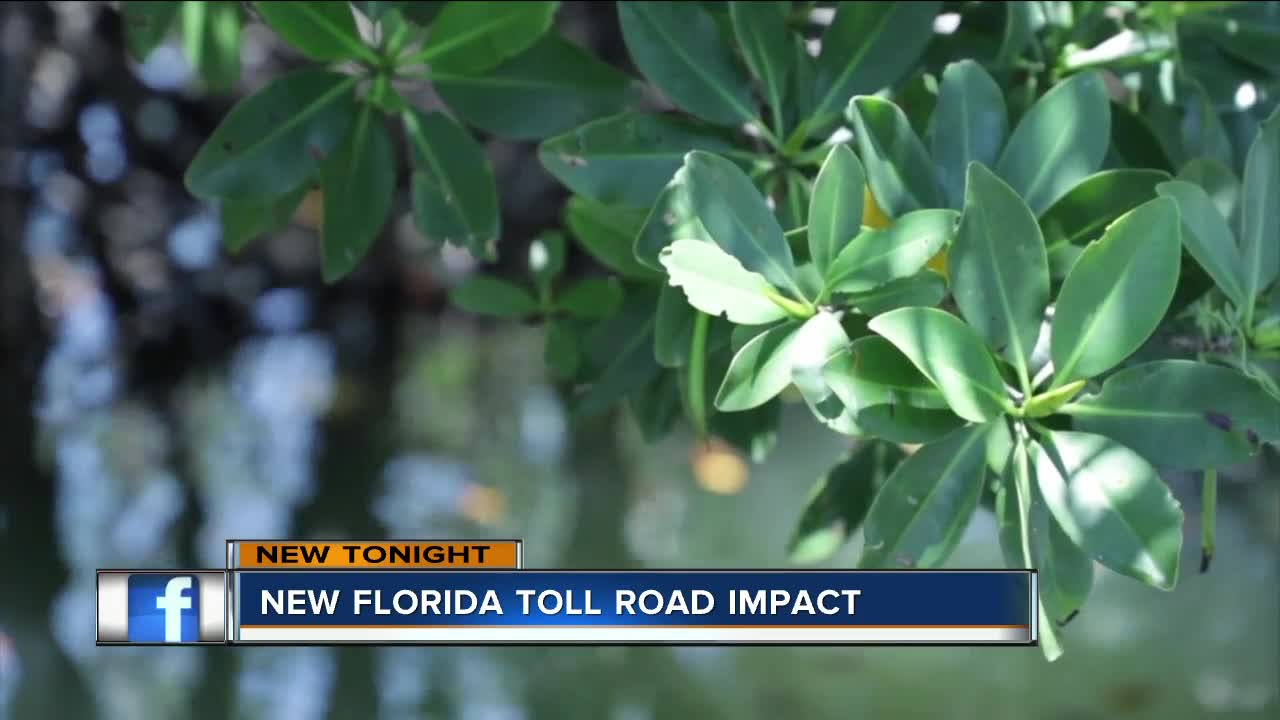 One would create a new road connecting Polk County to Collier County. One would extend the Suncoast Parkway from Citrus County to Jefferson County, and the other would reach the North end of the Florida Turnpike to Suncoast Parkway.

These infrastructure projects require a lot of lands, and environmentalist groups are saying it could be detrimental to wildlife and conservation areas.

"Once you put a road through the middle of nowhere, it is longer nowhere. And that is going to end up facilitating sprawl developments," said Nicole Johnson, director of environmental policy at the Conservancy of Southwest Florida in Naples.

The developments could come at a cost for wildlife but might boost the economy with jobs and easier access to transportation.

"It means that businesses can access consumers in other parts of the country, or even other parts of the world, at a lower cost than they otherwise would've been able to. It also creates job opportunities for workers who suddenly can service consumers farther away from us," said Christopher Westley, Interm Dean for Florida Gulf Coast University's Lutgert College of Business.

Infrastructure updates are necessary, but re-building comes at a cost. Some argue updating or extending current toll roads would be more cost-beneficial.

"We could have taken the interstates that are now six lanes and made them 12, for example. That probably would have been a lot cheaper," Westley said.

"I think building a new road is a bit of a red herring. It isn't about improving traffic, this is about the state of Florida handing a gift to the major developers," said Ryan Orgera, CEO of Sanibel-Captiva Conservation Foundation.

The Florida Chamber of Commerce disagrees, saying in a public letter the three new toll roads will improve transportation for Florida's growing population.

Now it's up to the Florida Department of Transportation. They are forming three task forces for each toll road to evaluate the land and assess whether or not a toll road is even necessary.

Once a report is submitted, the goal is to start construction no later than December 2022.