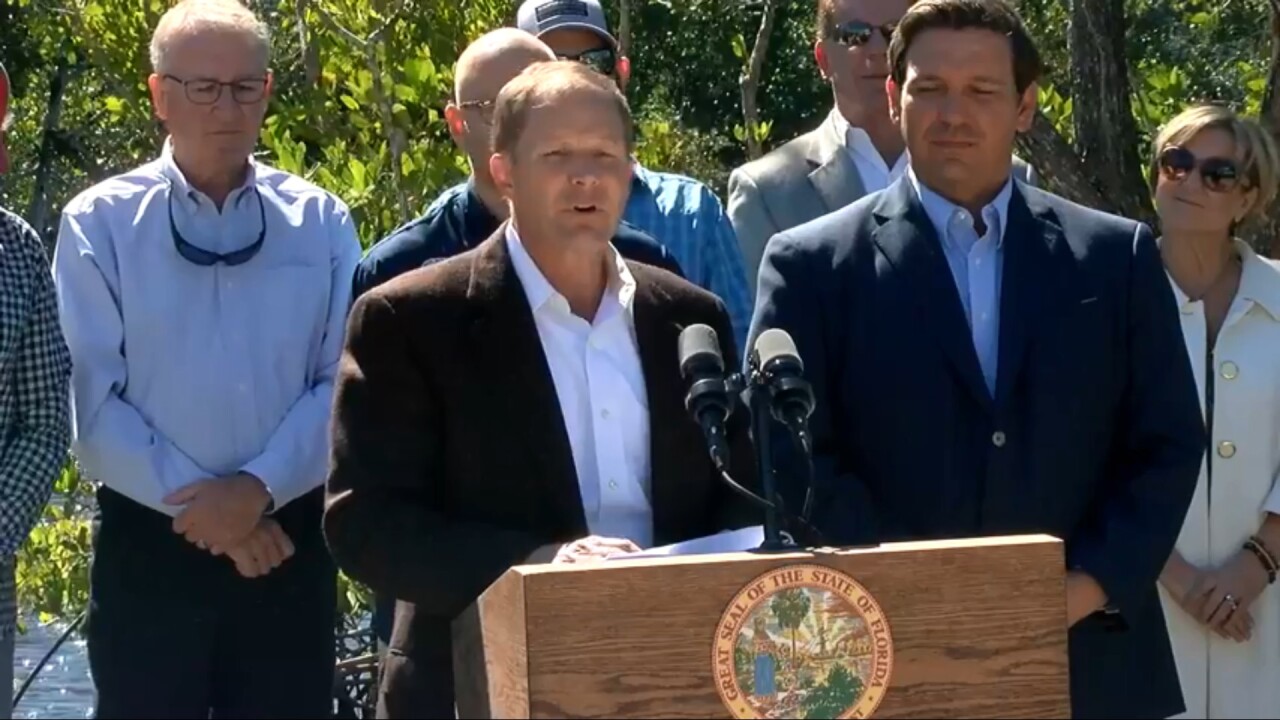 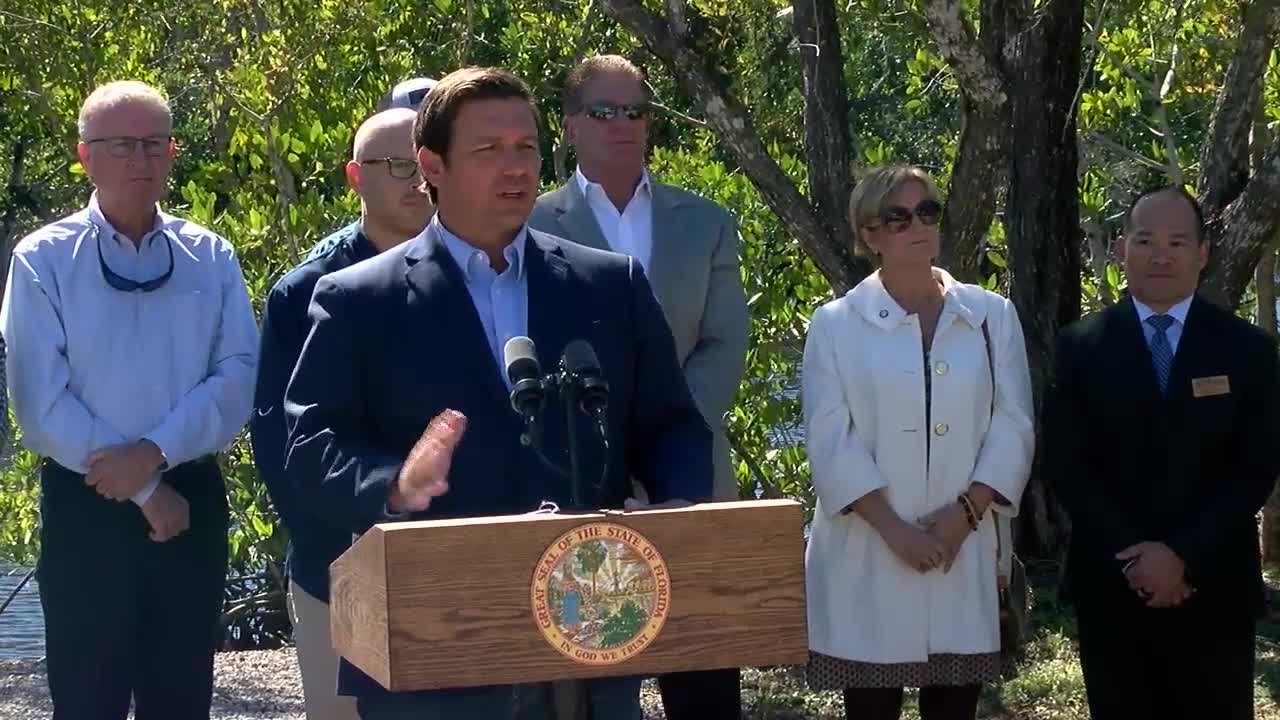 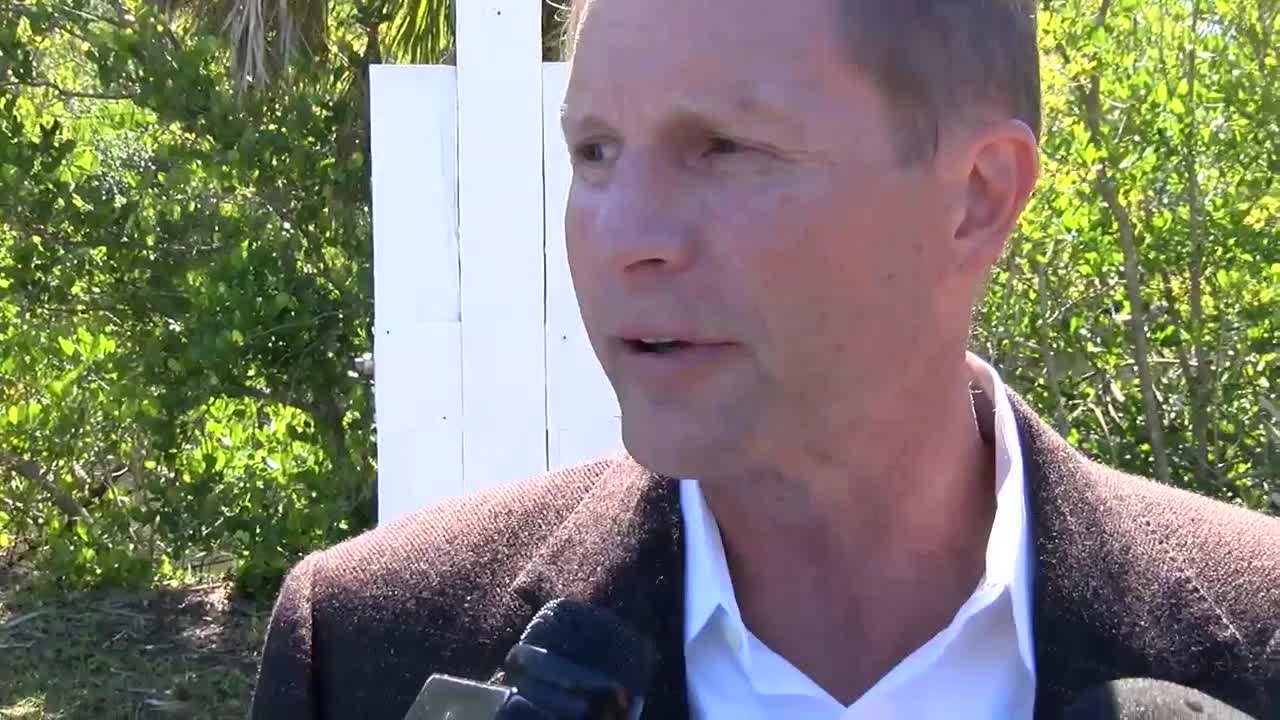 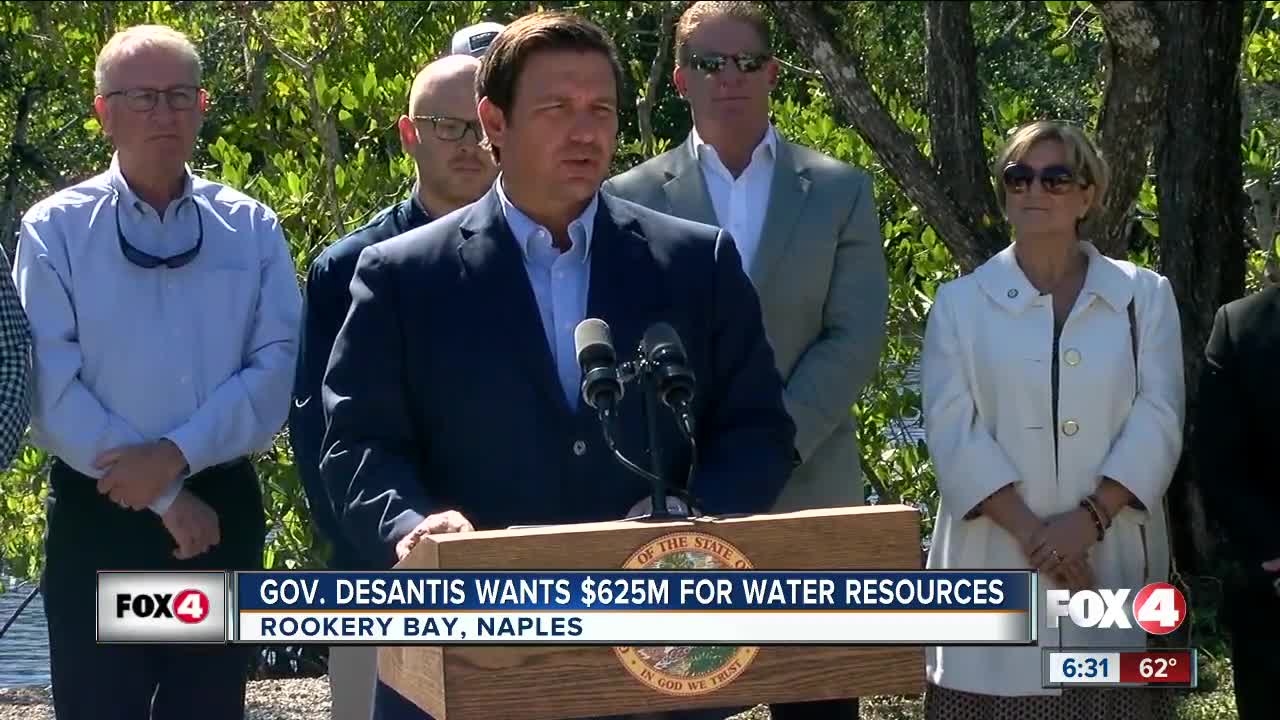 NAPLES, Fla. -- Florida Governor Ron DeSantis has named a Sanibel city councilman to the board of the South Florida Water Management District.

The governor made the announcement Tuesday at Rookery Bay Environmental Learning Center in Naples.

Shortly after taking office this month, DeSantis requested that all nine board members resign in order to get a fresh start on keeping Florida's water clean.

DeSantis say that Goss "has a clear record of supporting and preserving Florida's natural resources."

The appointment is subject to confirmation by the Florida Senate.

DeSantis also announced his recommendation to budget $625 million for clean water projects throughout the state, including completion of reservoirs and stormwater treatment areas south of Lake Okeechobee.

"This is the first of four steps to get the $2.5 billion that I committed to in my executive order," DeSantis said. "That's a $1 billion increase over the previous four-year investment."

The SFWMD released a statement following the announcement:

"The South Florida Water Management District appreciates Gov. Ron DeSantis' leadership in making the restoration of Florida's Everglades and the protection of its water resources such a high priority. His recommendation to allocate $625 million for state water resources projects like the Everglades Agricultural Area Storage Reservoir, as well as the actions laid out in his recent executive order, show that Gov. DeSantis is leading the charge to restore and protect Florida families, businesses and the environment."

Gov. DeSantis makes announcements at Rookery Bay in Naples
Copyright 2019 Scripps Media, Inc. All rights reserved. This material may not be published, broadcast, rewritten, or redistributed.