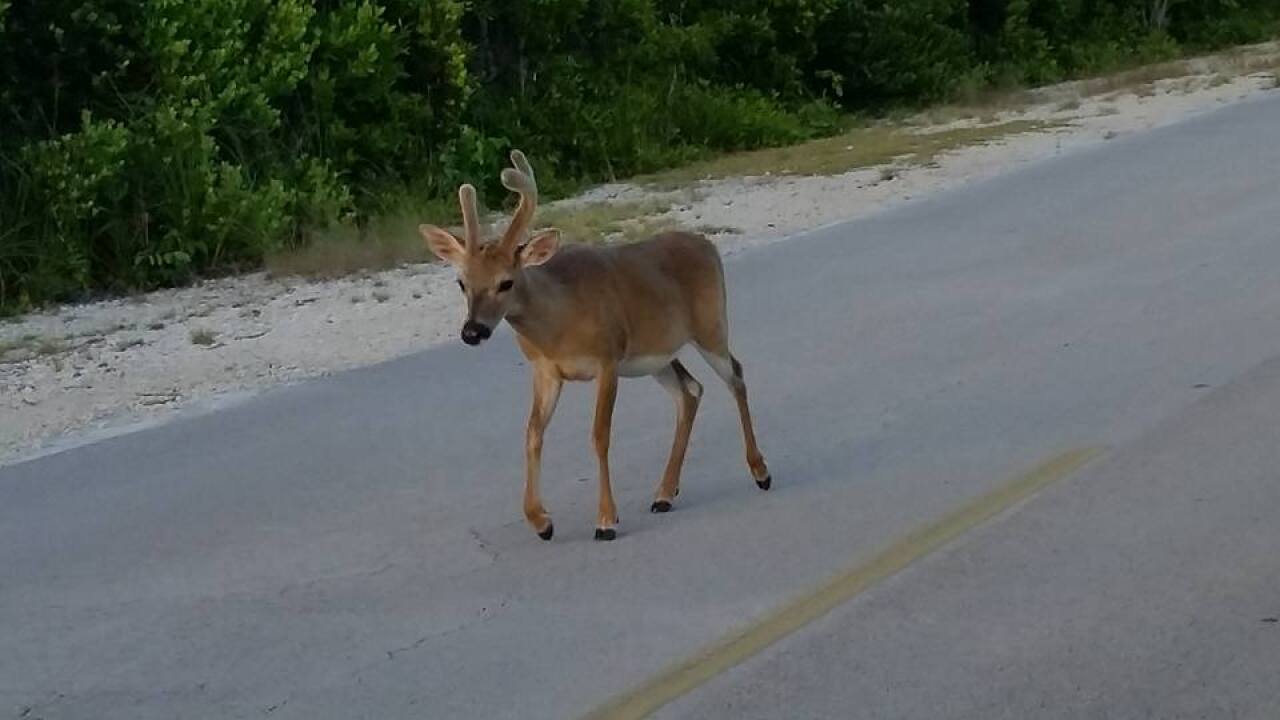 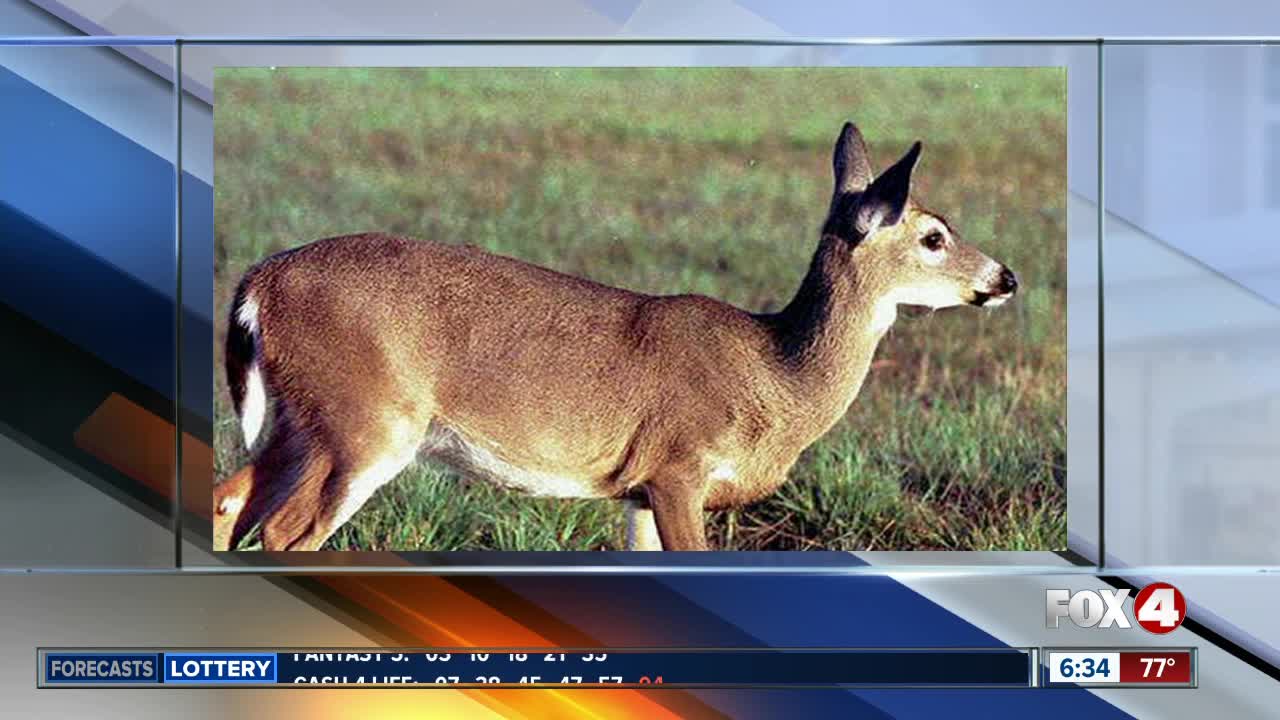 MIAMI (AP) - The federal government is proposing to strip the tiny Key deer of its endangered species status despite what environmentalists say are continuing threats to the animal due to development in the Florida Keys, its only known habitat.

The U.S. Fish and Wildlife Service says its studies show there is no more significant threat to the deer, and has set a public forum on Aug. 22 in the Keys on removing the deer from the Endangered Species List.

Environmental groups say stripping the deer of endangered status would leave it at the mercy of further development.

The deer, which grows to about 30 inches (76 cm) at the shoulder, have become a tourist attraction. Its numbers are estimated at about 600, up from as low as a couple dozen in the 1950s.