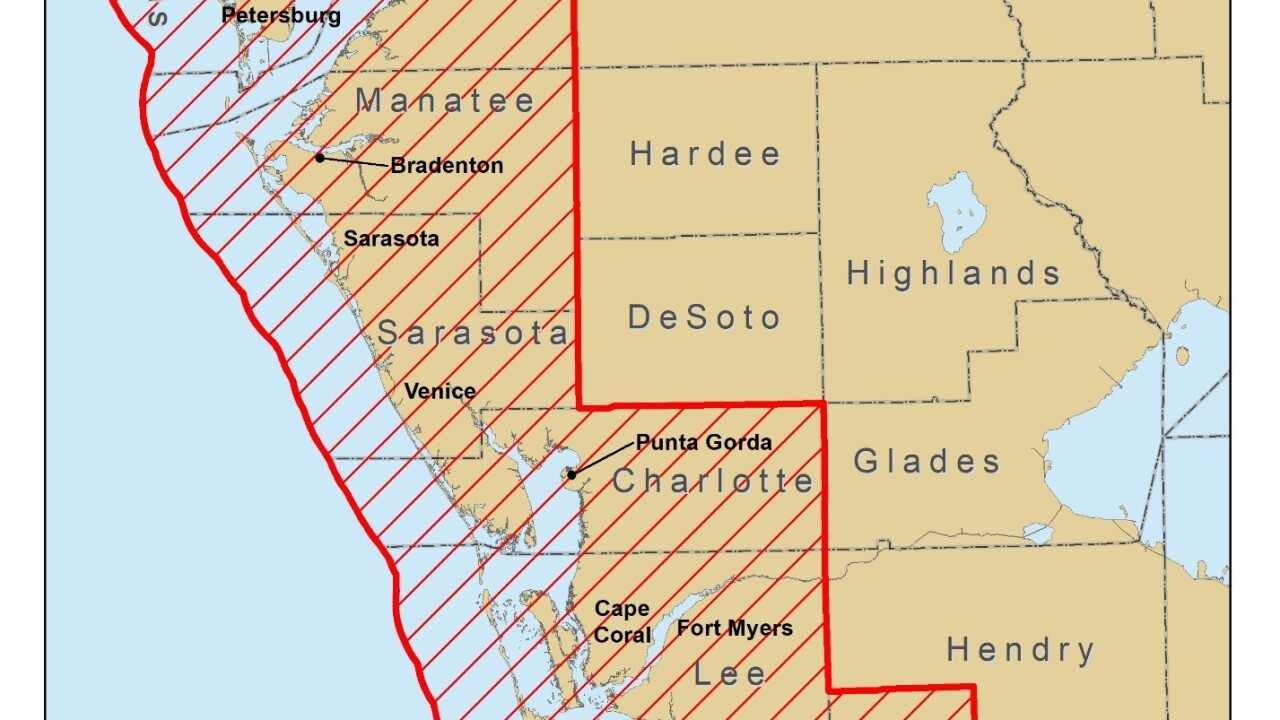 TALLAHASSEE, Fla. -- The Florida Fish and Wildlife Conservation Commission extended the current catch-and-release only order on snook, redfish (red drum) and spotted seatrout through May 31, 2021.

Florida Fish and Wildlife Conservation Commission (FWC) announced the extension of the catch-and-release measures for snook, red drum and spotted seatrout for an additional year via an Executive Order. The three species will remain catch-and-release in all waters from the Hernando/Pasco county line south through Gordon Pass in Collier County.

These temporary regulation changes were made to help conserve these popular inshore species that were negatively impacted by a prolonged red tide that occurred in late 2017 through early 2019.