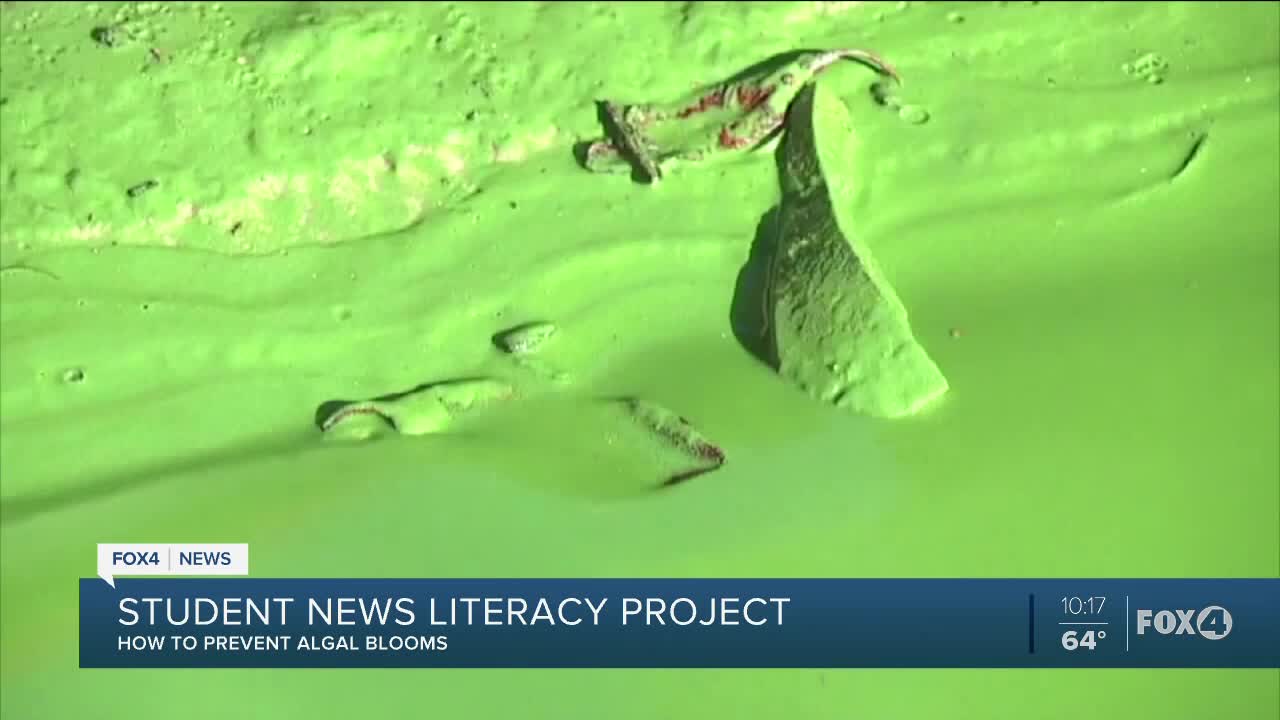 FOX 4 partnered with its parent company E.W. Scripps and Lee County Schools for its News Literacy Project. The goal was to teach the next generation of students about vetting information to determine what is true and what is false. 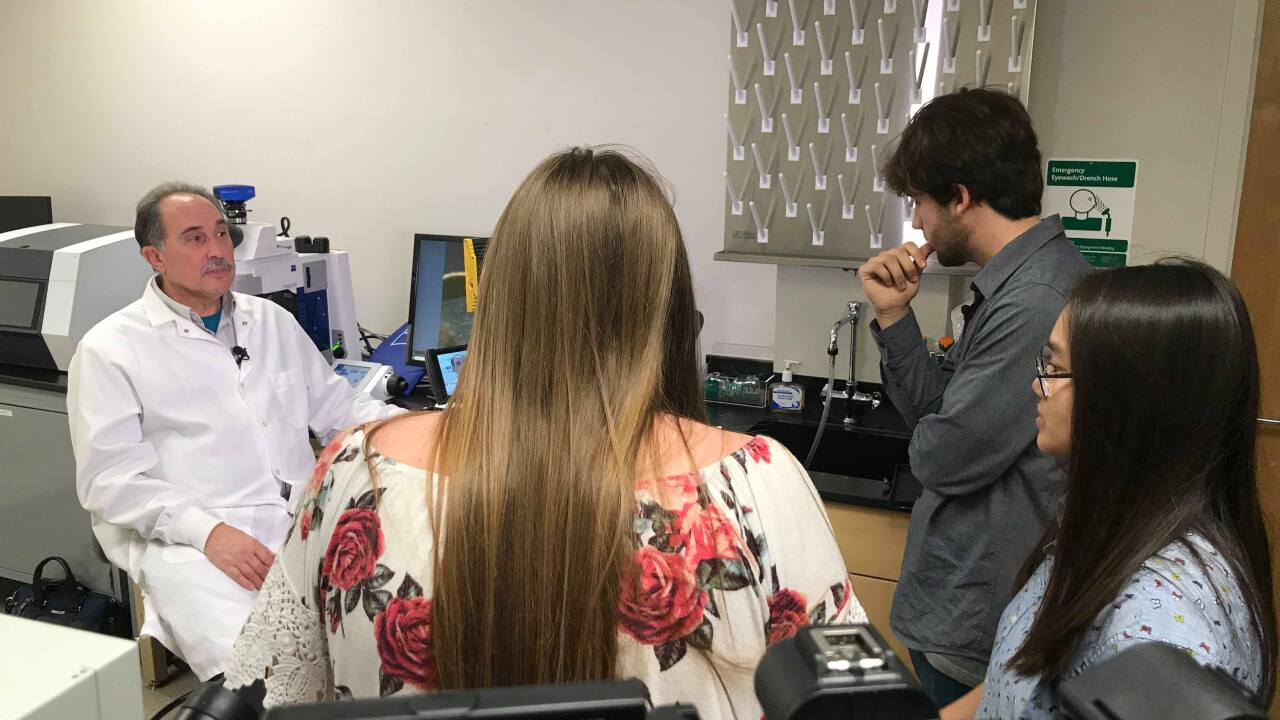 LEE COUNTY, FLA. — Fox 4 is partnering with its parent company, E.W. Scripps to help the next generation tell fact from fiction in our world.

The initiative is called the News Literacy Project.

For the last month, Fox 4's Rochelle Alleyne has been working with several Lee county high school students to improve their media literacy.

"It's so important that the information you put out there is factual, genuine and relevant," said News Literacy Project student partner Ashleigh Lucas.

"Being able to look at those sources and decide which one we want to believe, which one was the most reliable," said News Literacy Project student partner Emory Cavin.

Starting out, all the students already had a pretty good handle on the idea of news literacy.

So, Rochelle took them out into the field to tackle a story that would show them the process of gathering facts for a news outlet.

Their topic of choice: how to assess and prevent the onset of toxic blue-green algae in Southwest Florida.

Over the last few weeks, the search for answers to these questions took the project participants to a variety of places, including Florida Gulf Coast University, where they spoke with Dr. Barry Rosen who teaches in the university's Department of Ecology & Environmental studies.

Rosen broke down the impact this potentially toxic algae can have on living things.

"It could be a short-term effect where they get nausea, sick, but the chronic exposure long-term exposure higher dose of the toxins, some of them are deadly," said Rosen.

While working with university, the project participants also learned of a partnership between the Water School at Florida Gulf University and several Lee county schools.

"Part of the purpose of the Water School at FGCU was to help the community, solving these issues of water quality, and part of that is education," said Molly Nation, a professor with the FGCU Department of Ecology & Environmental studies.

The initiative allows FGCU professors to teach students about environmental issues like blue-green algae and how to prevent it.

After gathering many other interviews and elements, the project participants then worked to write a factual script and edit their piece.

One thing, the students say they learned was that getting all the facts wasn't as easy as they thought.

"We traveled around a lot on Monday (laughs). We were all over the city on Monday just getting interview after interview," said Lucas.

But in the end, they felt the process was worth it.

And hope you take a few things away from their piece.

"I hope that they can watch out story and know that there is hope," said Cavin.

"There's actually kids that are being hands on about it and want to fix the same problems that everybody is worrying about," said Vong.

The students piece aired on Fox 4 on January 31.

Click the video below for a behind the scenes look at how the project participants put their piece together.

Fox 4 would like to give a special thank you to Katelyn Vong, Ashleigh Lucas, Emory Cavin, Lee County Schools, Florida Gulf Coast University and the E.W. Scripps company for their help with this project.