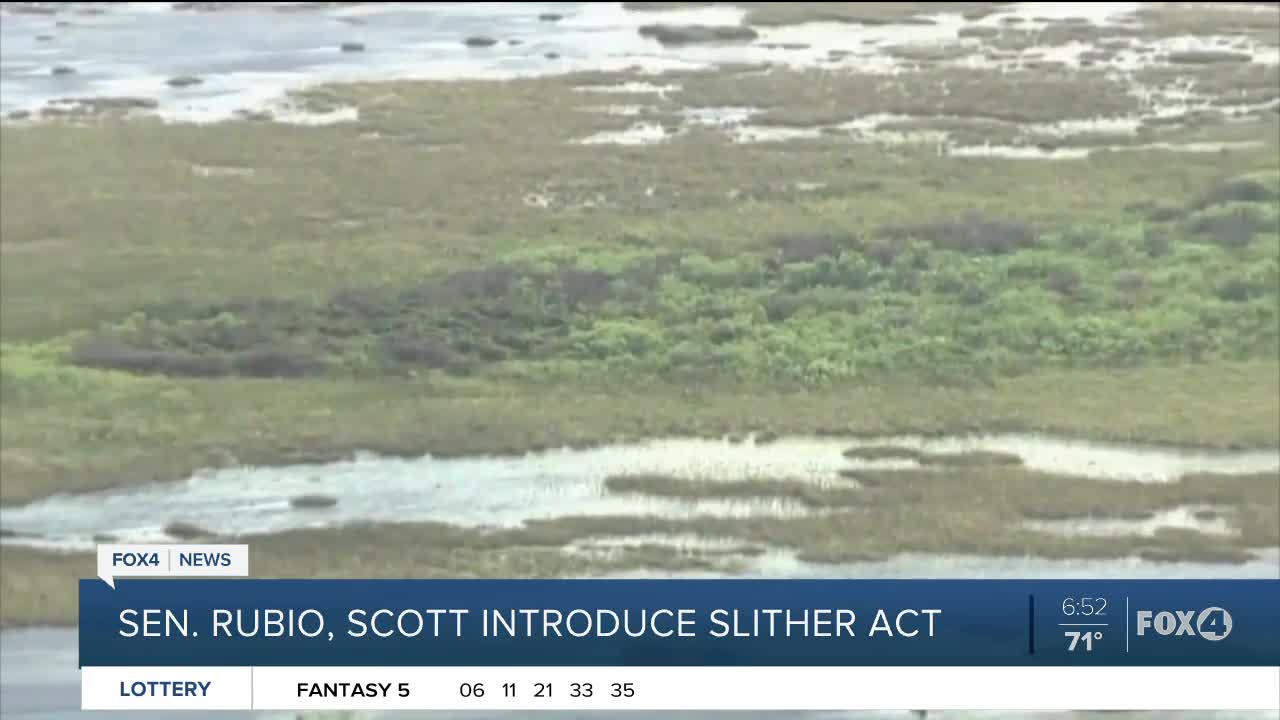 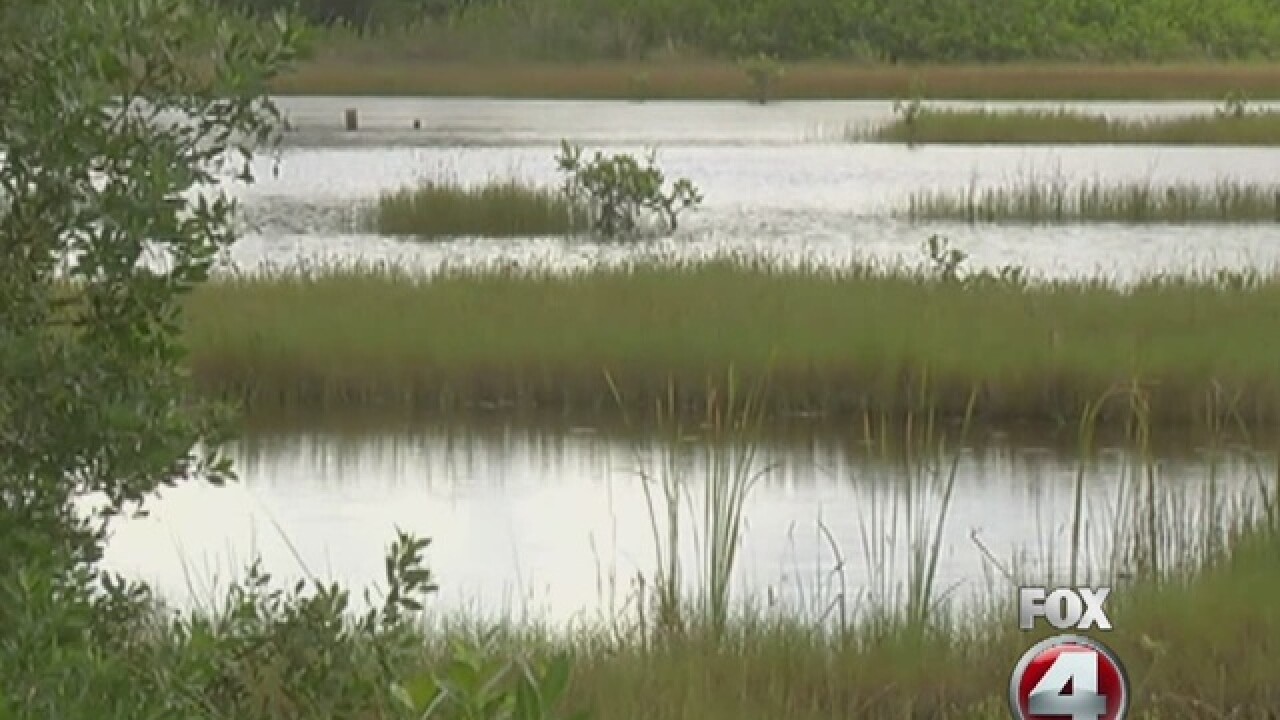 “Everglades restoration is critically important to the State of Florida,” Rubio said. “The SLITHER Act will allow the federal, state, tribal, and local partners on the Task Force to collaborate and innovate in new ways, as we identify and eliminate invasive species that threaten the effective restoration of South Florida’s ecosystem".

Rubio also says that the bill will also make it easier "to measure the progress of state and federal investment in Everglades restoration".