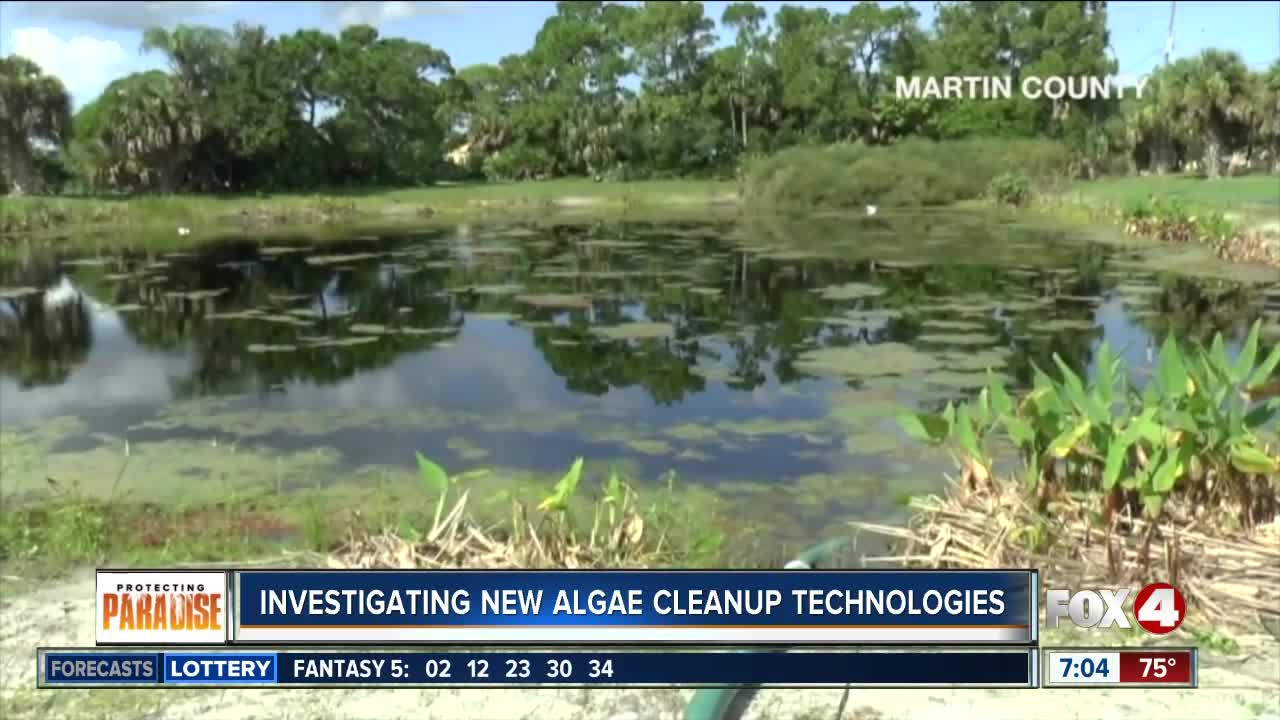 This year has been a much better summer for water lovers on the Treasure Coast with fewer sightings of toxic blue-green algae. Still, efforts continue to figure out the best ways to clean up algae of all types. 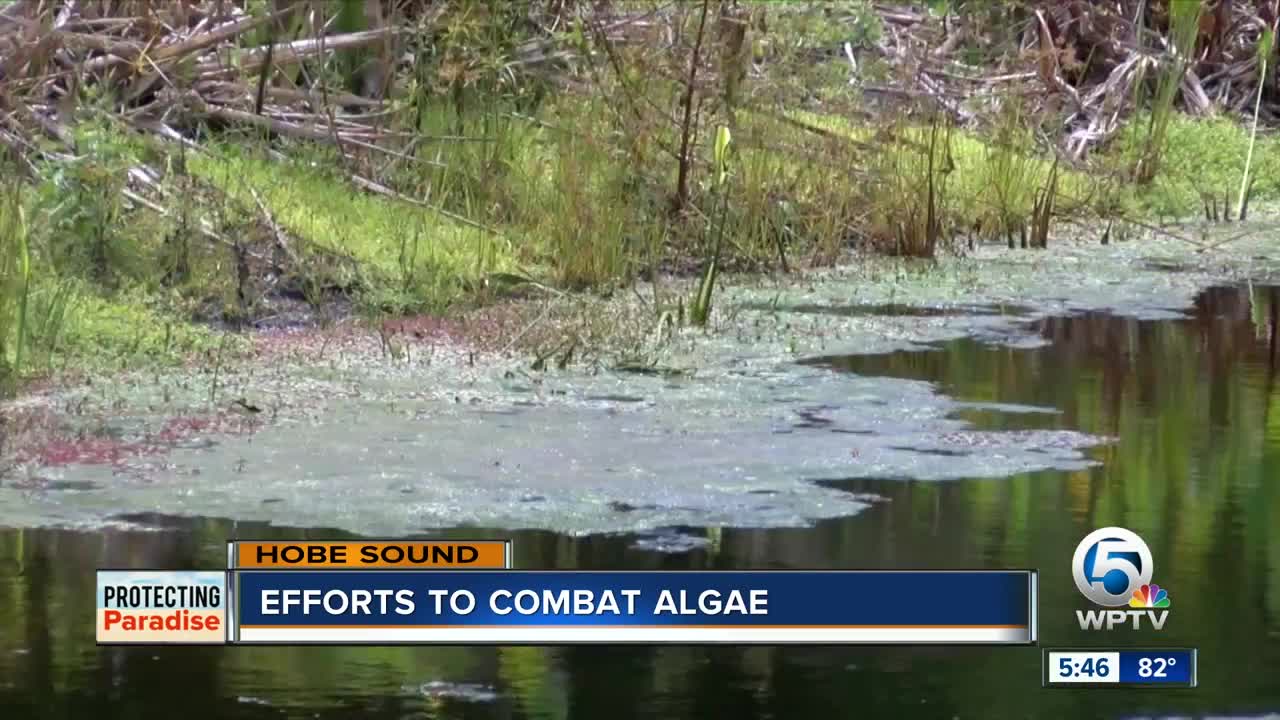 This year has been a much better summer for water lovers on the Treasure Coast with fewer sightings of toxic blue-green algae.

Still, efforts continue to figure out the best ways to clean up algae of all types.

In the Poinicana Gardens community of Hobe Sound, the normally quiet streets were rattled recently by the sound of machinery.

It was an effort by a company called Blue Nano Technologies to clear a retention pond of algae. It’s not a toxic blue-green variety.

“The county is doing everything we can possibly do to investigate these new technologies that are forthcoming," said Martin County Environmental Coordinator Dianne Hughes.

The technology used in Hobe Sound was developed in Japan. Microscopic bubbles are injected with oxygen in an effort to clear the algae by oxidizing it. The company plans a second effort this month.

“They’re going to remobilize and finish that job. It was mostly a hydraulic test they were doing," said Hughes.

Hughes added since 2016, the county has been continuously approached by businesses looking to deploy their cleanup efforts.

“Everyone has a solution for the pollution in the estuary.”

Any plan that gets to a point where there is machinery in the water needs approval from state, and sometimes federal agencies.

Another upcoming algae project is expected to take place out by Lake Okeechobee.

Martin County is working with another company that wants to deploy its technology in the middle of the Port Mayaca lock.

“Treat the water out near the lake, kill the blue green algae so it’s not delivered to us when we have those Lake O discharges," said Hughes.

The county is not paying for this work, but may develop a budget if a certain type of technology proves to be the most successful algae slayer.