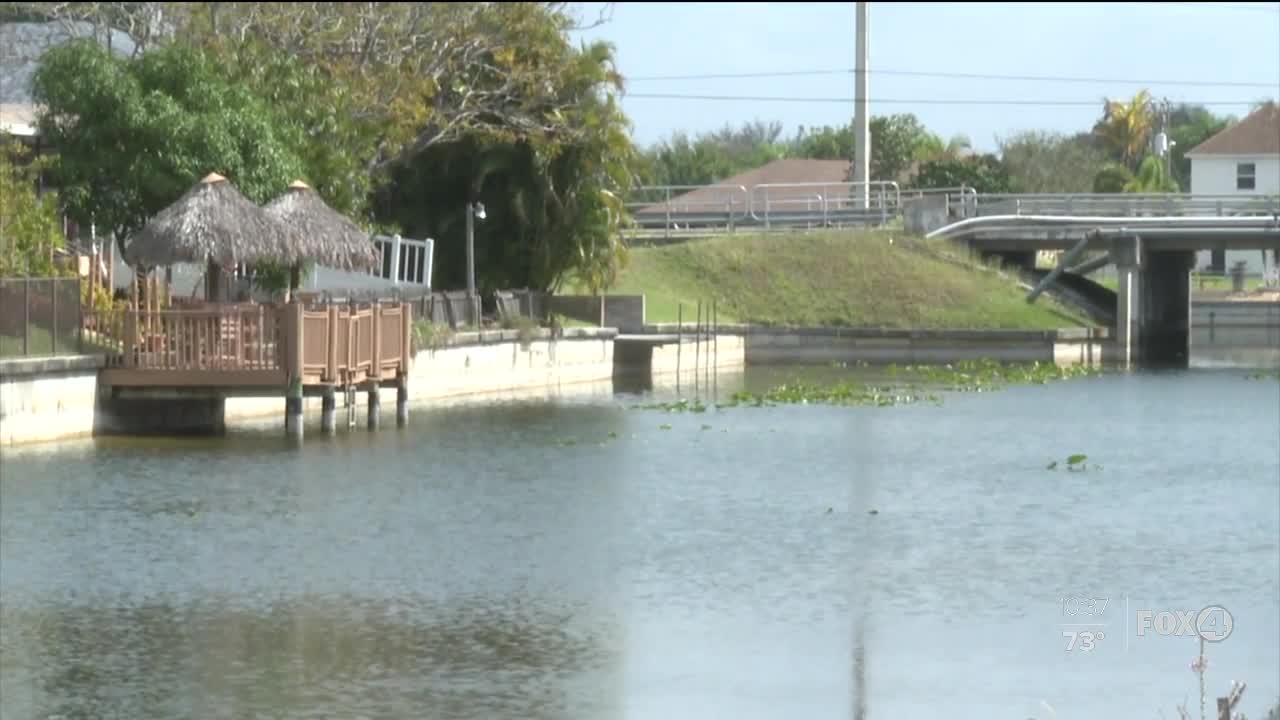 A first of its kind study is trying to determine the health impacts from breathing in particles of algae, and the first results collected Friday show that, if you live in Cape Coral, chances are you have some in your lungs.

CAPE CORAL — A first of its kind study is trying to determine the health impacts from breathing in particles of algae, and the first results collected Friday show that, if you live in Cape Coral, chances are you have some in your lungs.

“It’s out there, and we need to know what the ramifications are," said Jean Klein, who came out to volunteer for the study.

Jean and her husband Tom live on a canal in the Cape. Two years ago, they saw just how bad the algae can be.

“Down by the yacht club, it was absolutely gross, and the smell was enough to make you not want to bike at that particular area," said Jean.

The Kleins are among thousands of people who have breathed in algae blooms in Cape Coral. They volunteered for blood and urine tests, because right now, even scientists don’t know if they’re facing health risks.

“There isn’t a lot known in terms of what is a threshold, particularly for inhalation, that relates to health outcomes," said Adam Schaefer, an epidemiologist from Florida Atlantic University involved in the study.

One device is helping researchers learn more. It’s an artificial lung that was placed at the public works building two weeks ago. It has layers that are meant to represent the different parts of our lungs, and when he opened it, Florida Gulf Coast University professor, Dr. Mike Parsons, found particles at every level.

“That means that these are particles that you would breathe all the way in, deep in your lungs," said Parsons.

He plans to take the samples back to the lab to see if there are any toxins in the air thousands of people breathe every day.

“There’s risks every day in life, and so people should be informed as to what that risk is, so this just lets us know," said Parsons.

The Kleins said they’re planning to come back for a second round of testing later this year to help researchers get a better idea of the effect of algae exposure over time.

“We’ll be looking forward to seeing the difference in the tests, in terms of the health risks that we might be faced with going forward," said Tom.

Parsons said the study will continue with another round of tests coming up in July.