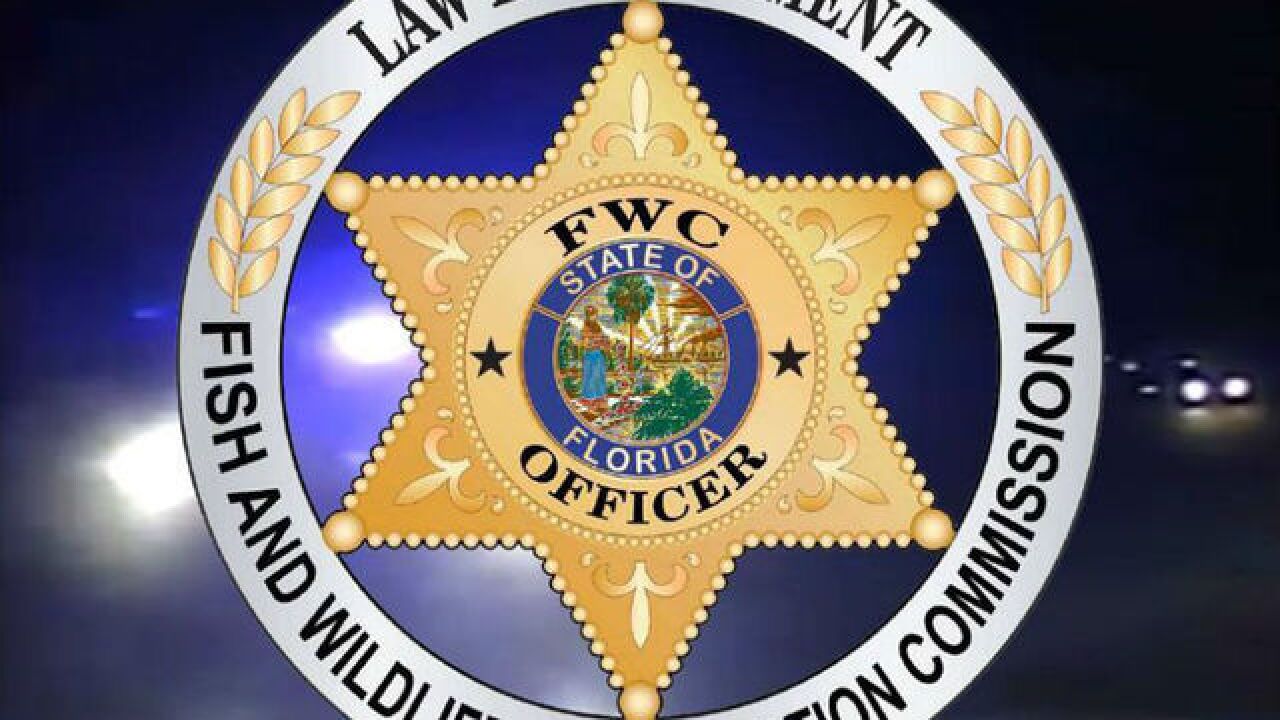 FORT MYERS, Fla. (AP) — A female Muscovy duck has been spotted wandering near a Florida city’s downtown with what looks like a blow-gun dart stuck through her head and wildlife officials are investigating.

The Fort Myers News-Press reported the most recent sighting was Sunday.

“She seems more skittish,” said Bobbi Thrasher, who lives in the neighborhood. “Someone’s tried to catch her. I used to be able to get real close to her.”

On Sunday the duck was by herself in a brush-filled area. Thrasher said the ducks first showed up along the street about three years ago.

Thrasher, who has given names like Waddles, Freckles, Squeaky and The Twins to a gaggle of the invasive ducks that wander around her apartment complex, said she wanted to call the duck Dart Vader.

“She seems to be doing pretty good,” she said, adding she first noticed the duck’s injury in November.

The Florida Fish and Game Commission has sent officers to the area, but they haven’t been able to locate the duck.

Business owners and residents have tried to capture the duck in order to get it help, but to no avail.

Melody Kilborn, the fish and game commission spokeswoman, said in Florida, Muscovy ducks are considered non-native, and may be taken in accordance with state law — but they are protected by an anti-cruelty law.

She added that blow darts are not an acceptable method of killing for Muscovy ducks and the agency’s law enforcement division is investigating.