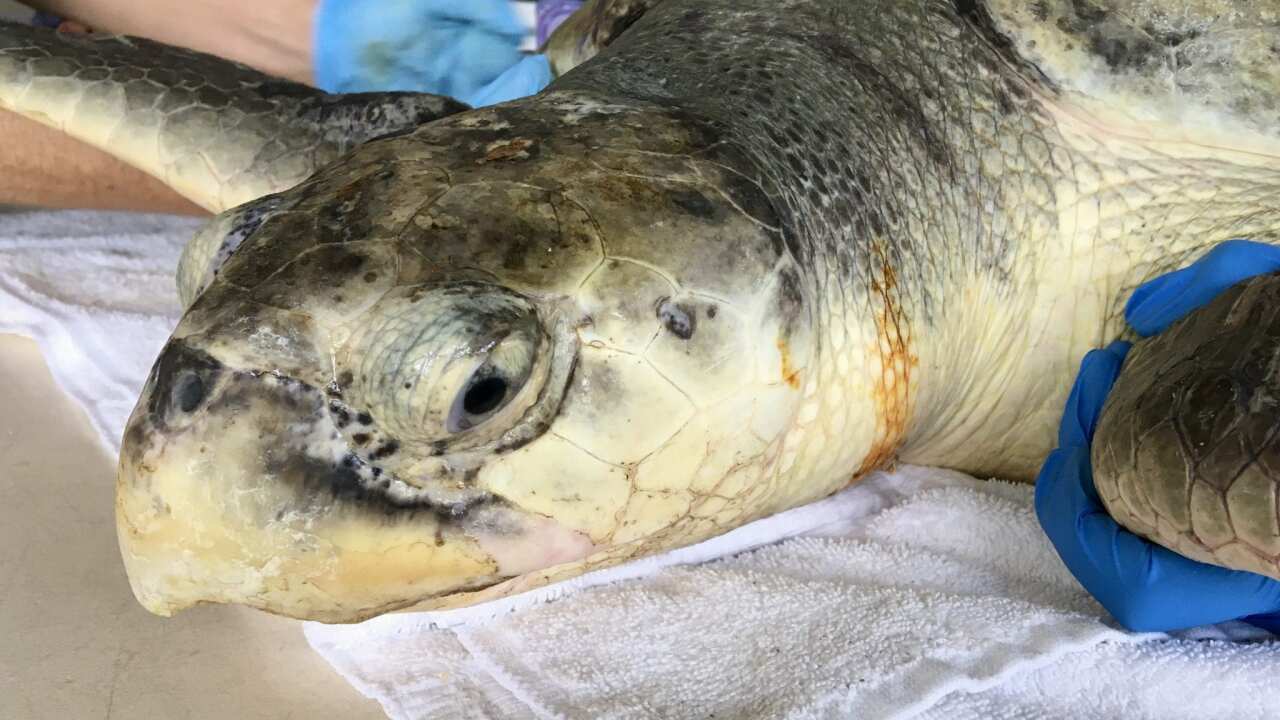 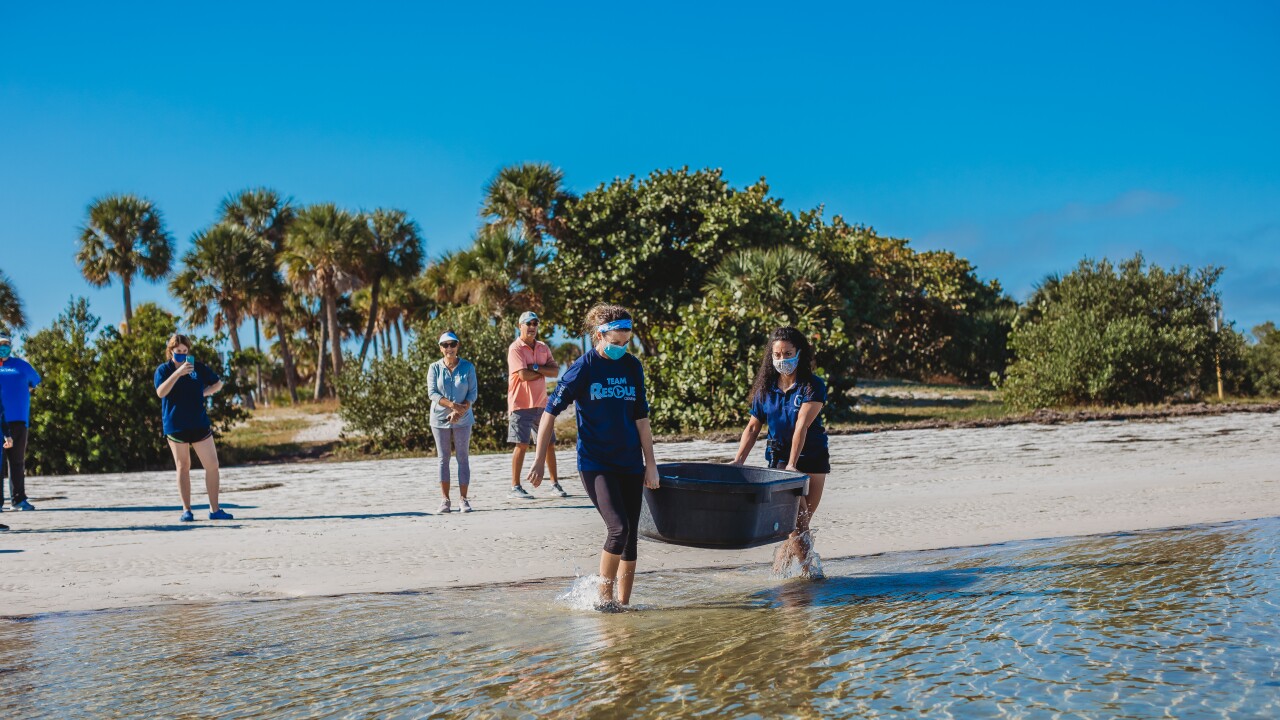 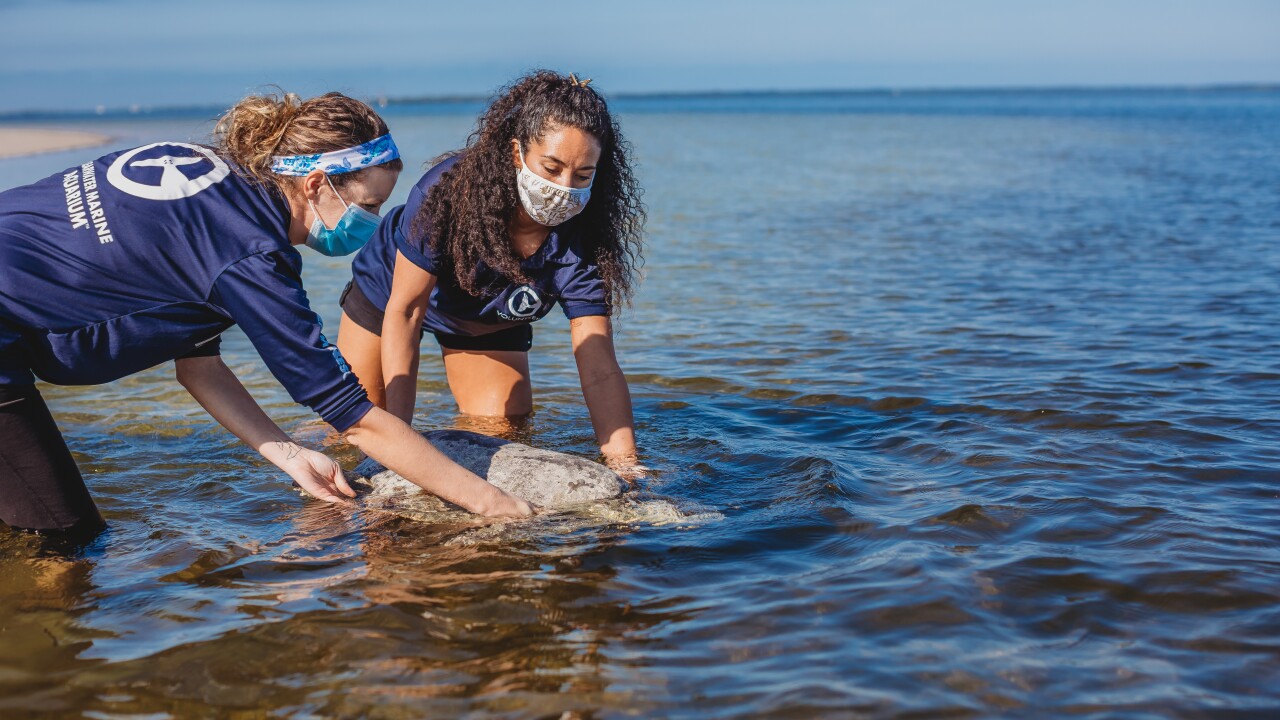 CLEARWATER, Fla. — On Dec. 15, Clearwater Marine Aquarium returned one of the rarest species of sea turtles back to the wild after over four months of rehabilitation. Jujube is a Kemp’s ridley sea turtle, making survival especially important as the species is critically endangered, according to the U.S. Fish and Wildlife Service.

Jujube was found floating in Hudson, FL on Sept. 4, with a wound to the right front flipper and a large lesion at the neck.

In November, Jujube started showing intermittent buoyance issues and was transferred to a local aquarium for a deep-water swim test per Florida Fish and Wildlife Conservation Commission (FWC).

“We wanted to assess how she would behave in a deeper water system since she was showing some signs in our pools of not diving to the bottom,” said John Curry, Rehabilitation and Medical Care Manager. “While she was in the new system she showed no issues of diving to the bottom giving us reassurance that she was fully recovered and could be cleared for release.”

After proper diet and health assessments, Jujube was cleared for release by Clearwater Marine Aquarium’s veterinarian and FWC. She was released at 11 a.m. at Fred Howard Park in Pinellas County.

Jujube is the third sea turtle rehabilitated by CMA to get released at FHP this month.