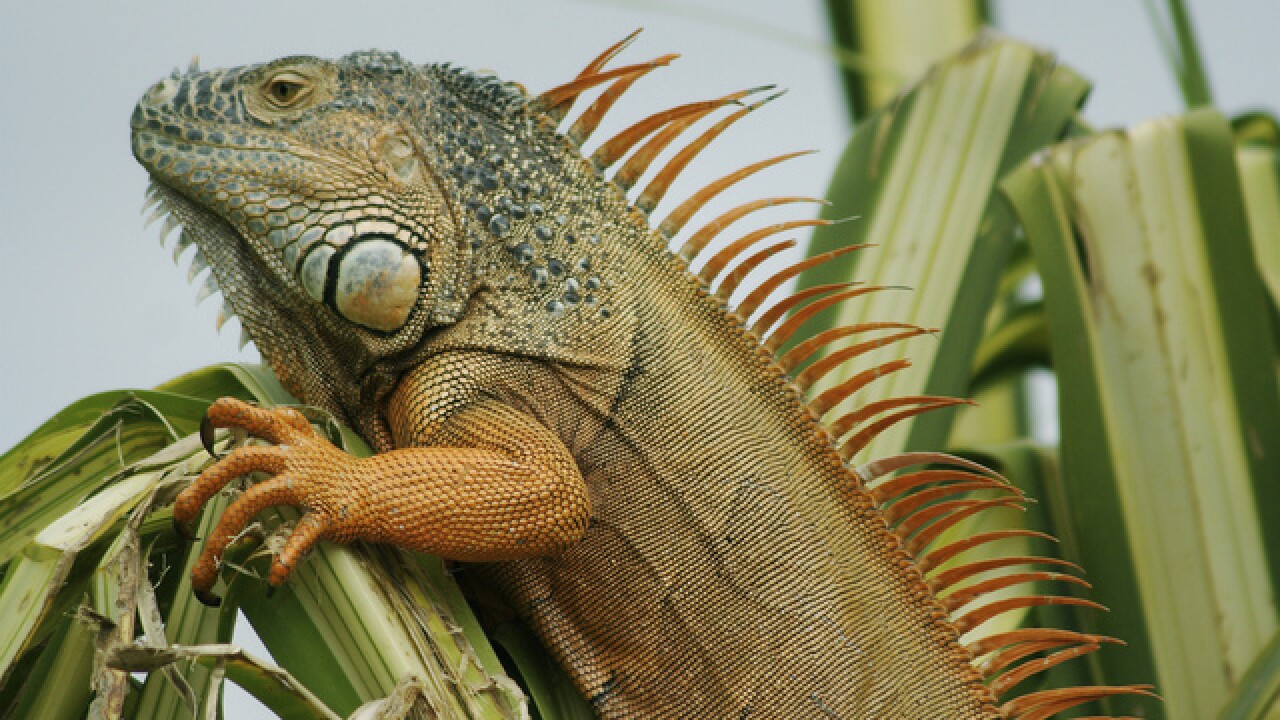 SANIBEL, Fla. — The Sanibel City Council has voted to reinstate the Green Iguana Removal Program, previously suspended due to budget cuts associated with the pandemic.

To report problems with green iguanas on your property, click here.

The City's contractual iguana trapper will access your property to locate and lethally remove green iguanas.

Requests will be forwarded to the Natural Resources Department, who coordinates with the trapper to prioritize iguana removal efforts.

It is essential to note the trapper is not on-Island every day; the trapper does not respond immediately to each iguana report.

The trapper does follow-up at locations where iguanas have been reported.

Suspected sightings of Nile monitor lizards and spiny-tailed iguanas should be reported immediately to the Sanibel Police Department at 239-472-3111.

Nile monitor lizards and spiny-tailed iguanas are omnivorous predators, known to feed on a variety of food sources including bird and turtle eggs and may occupy burrows of other species (such as gopher tortoise).

Although neither is currently documented on Sanibel, a reproducing population of Nile monitors or spiny-tailed iguanas could have very serious impacts on a number of the island's native wildlife species.