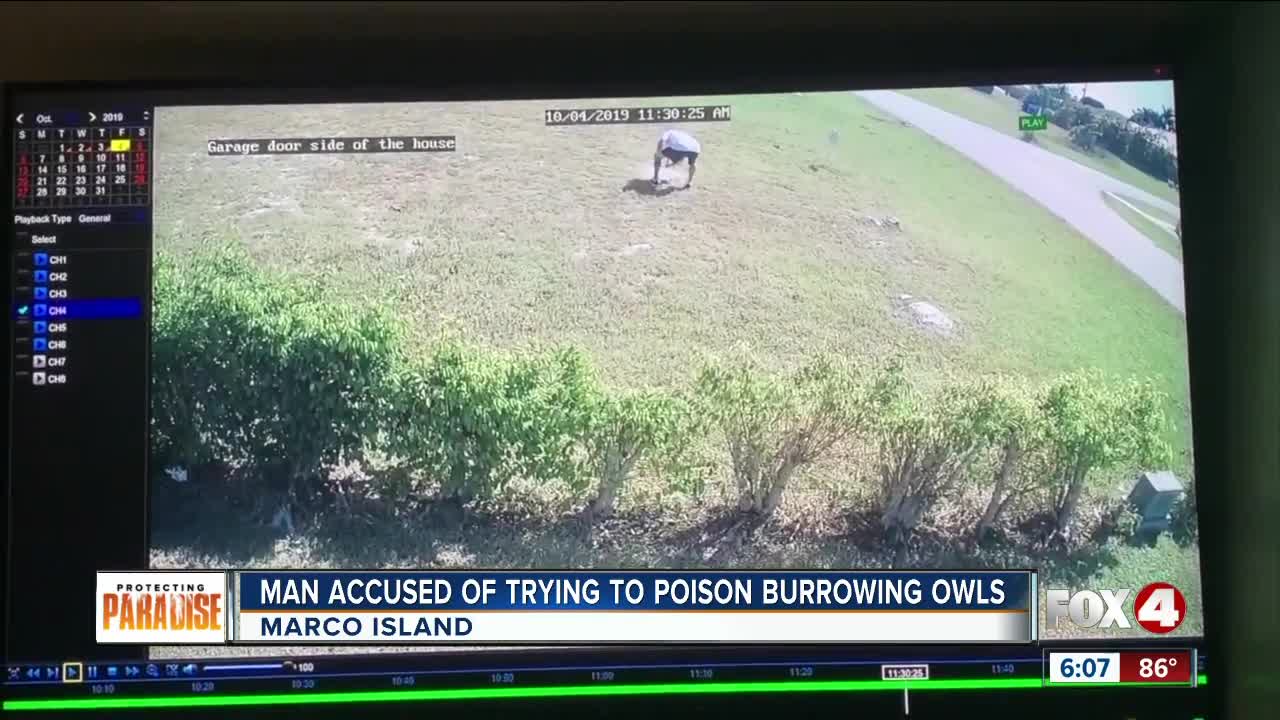 A Marco Island man can be seen placing moth balls into a burrowing owl nest. Florida Fish and Wildlife is investigating. 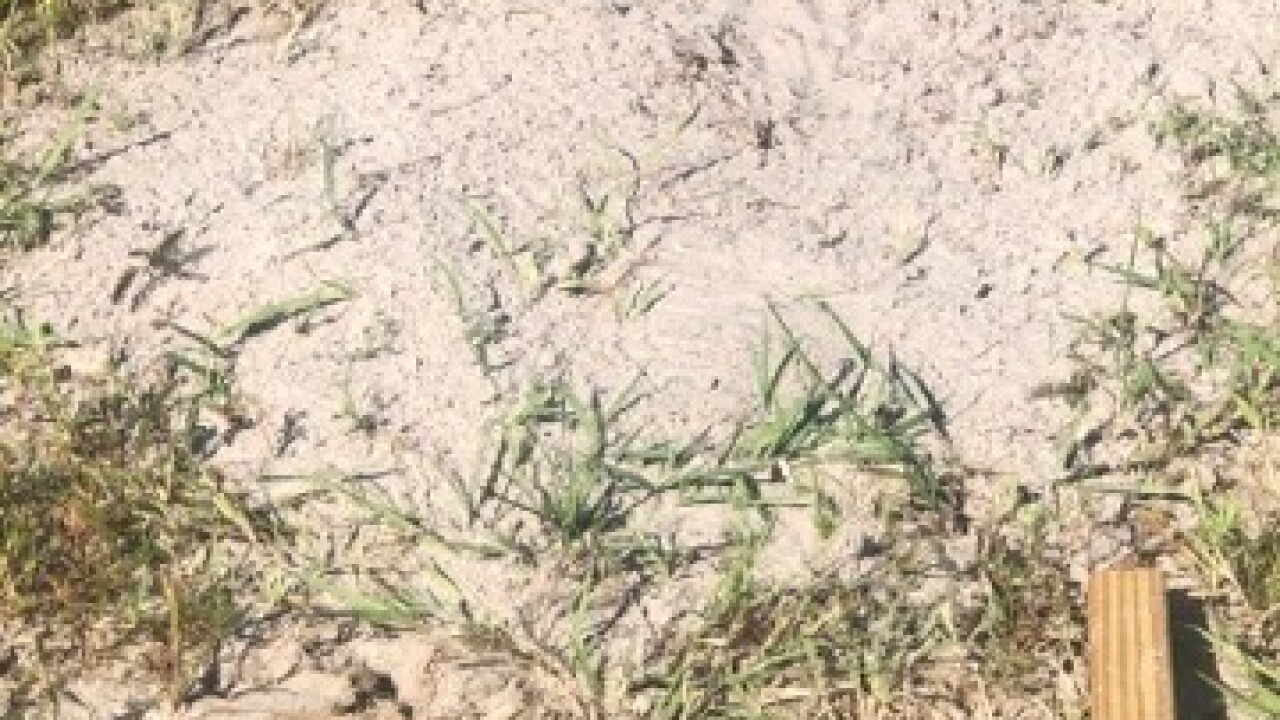 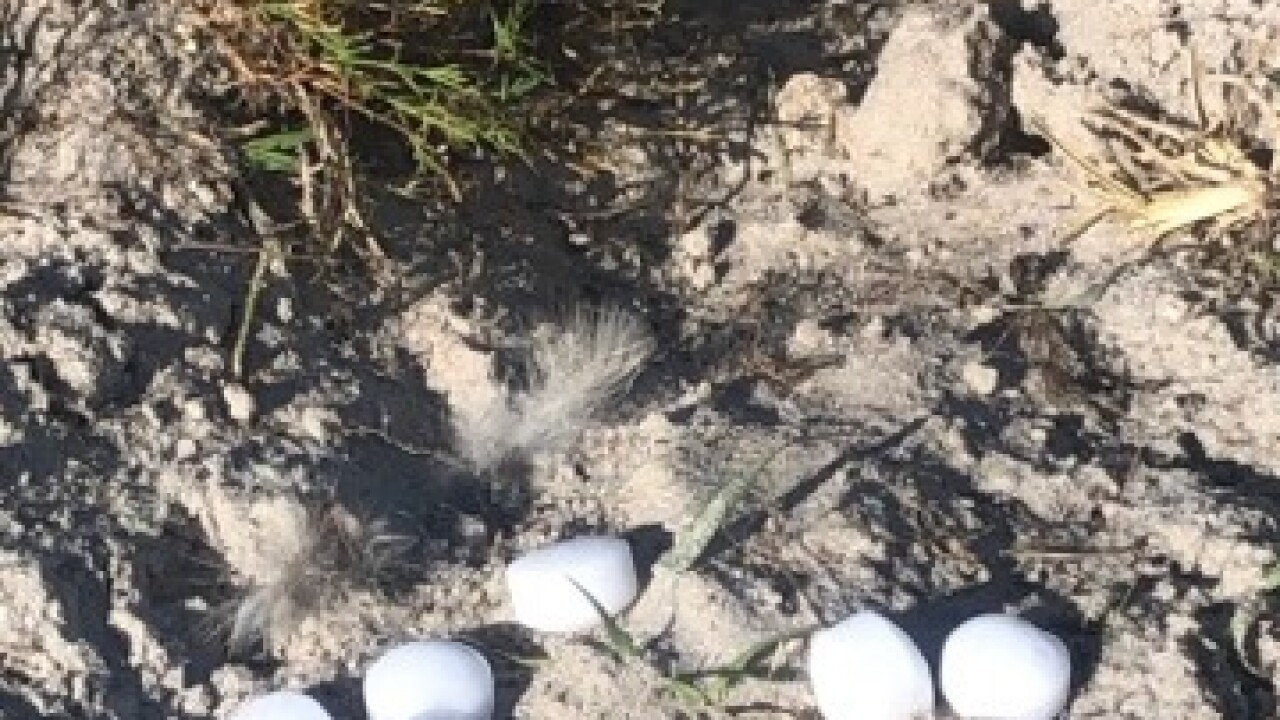 MARCO ISLAND, Fla. -- Wildlife officials have been contacted over an incident in which somebody reportedly dumped moth balls on a burrowing owl nest on Marco Island.

According to Audubon Western Everglades, video footage shows a real estate agent dumping the moth balls on an owl burrow on Sunday, October 6.

It happened at an empty lot on Wayne Court.

The group says that Florida Fish & Wildlife Conservation Commission’s law enforcement staff were called and are investigating this incident as a criminal felony.

The owls appear to have survived.

The violator has been identified and contacted by law enforcement.

Audubon Western Everglades reminds citizens that owl presence on any lot does not mean the lot cannot be sold or built on. Everyone can get a state permit to build over owl nests after breeding season, from February through July.

Anyone who has questions about burrowing owls or wants an FWC permit can call FWC at 561-625-5122.

Burrowing owls are protected by the federal Migratory Bird Treaty Act, and are classified as State Threatened by the Florida Fish and Wildlife Conservation Commission.