CROW is working to get an eagle back in the sky 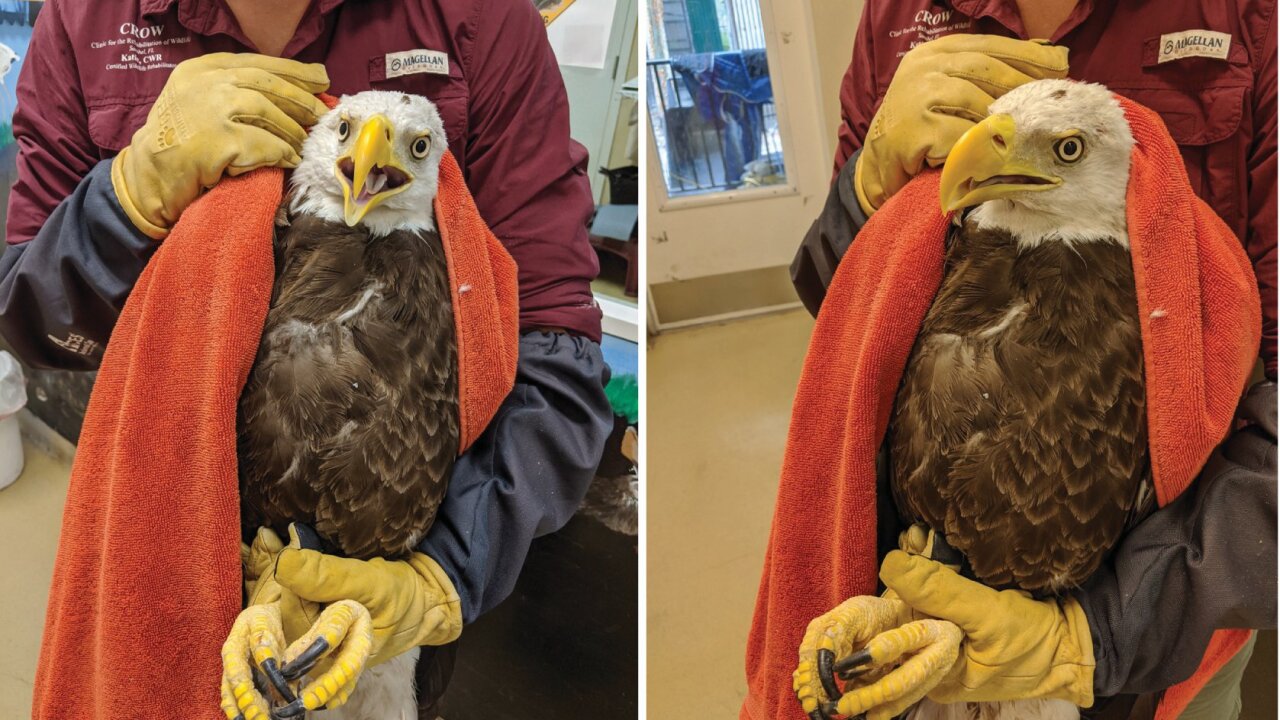 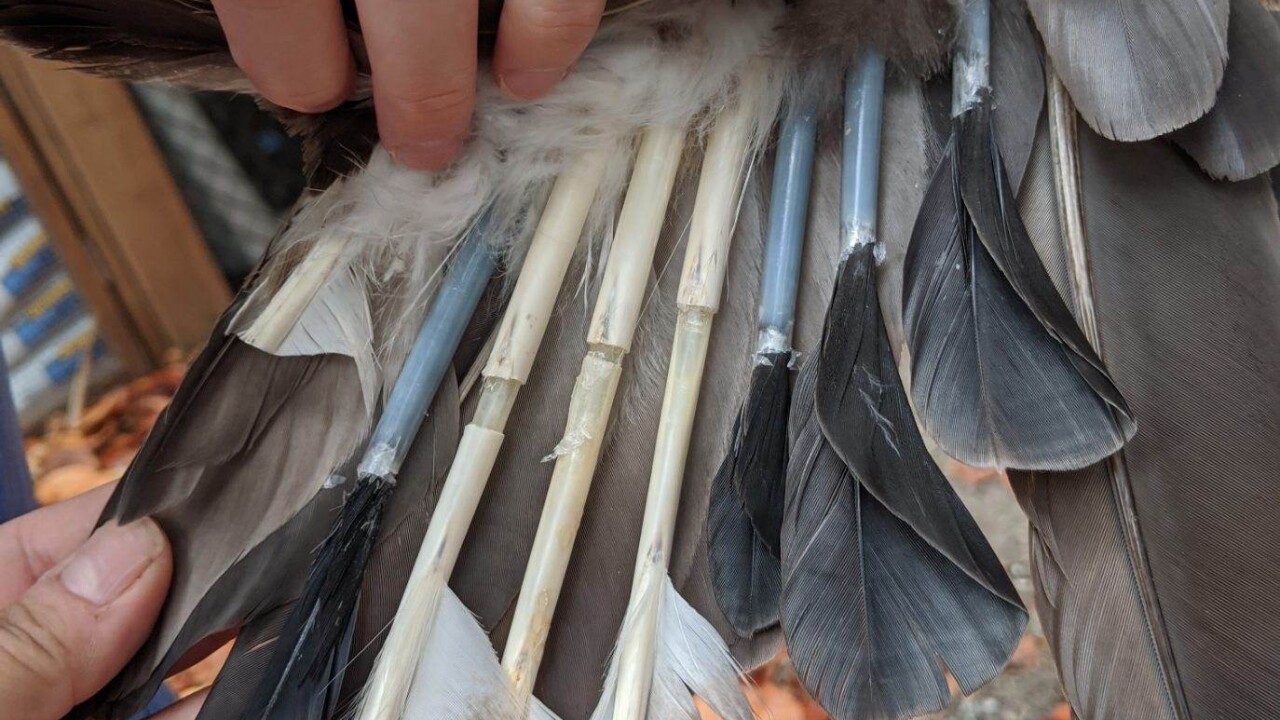 The Clinic for Rehabilitation of Wildlife, also known as CROW, is working to get an eagle back in the sky.

It was admitted back in March with missing and broken primary feathers.

The bird also had inflammation around the feather follicles due to an infection.

In April, CROW says they implanted four feathers on the right wing to encourage flights and more movement between the wings.

Wildlife officials say since then, several of the damaged feather follicles have started growing in healthy feathers.

The news comes just in time for National American Eagle day which was Saturday.

It's the day Congress adopted the bird as the national symbol in 1782.