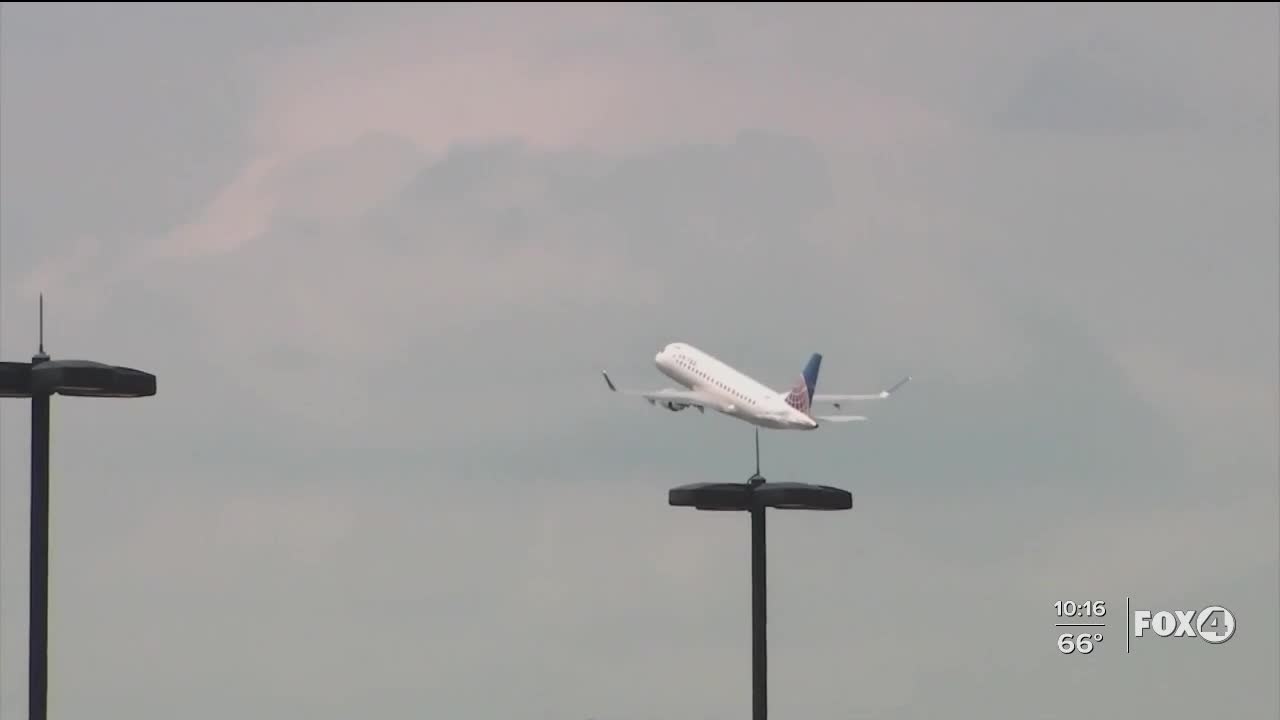 Is tourism widening Southwest Florida's carbon footprint? A local aviation expert tells us why new regulations could help us cut back.

CAPE CORAL, FLA — To say attorney and Florida Gulf Coast University professor Pamella Seay knows a thing or two about the aviation industry, is an understatement...

"I was an airport commissioner for 24 years," she said.

So when FOX 4 learned about new rules on airplane emissions from the Environmental Protection Agency, she was a natural first call..

"This is an environmental protection and it's a good one," she said.

Monday the EPA announced that most planes built in the future, will have to release less carbon dioxide.

The move will allow the U.S. to fall in line with international standards. And it was done in partnership with the country's top plane makers.

"What you're seeing is the way you would like see regulations work," said Seay.

So what does this change mean for a tourist destination like Southwest Florida, which relies heavily on flights? Well, Seay says it protects both ends of our bustling local economy.

Planes only make up a small portion of all air pollution in the country, but Seay says every little bit of change can help, in any industry.

And she's confident that there will be more changes in the future as technology improves..