Trump eyes older voters in Florida for any sign of faltering 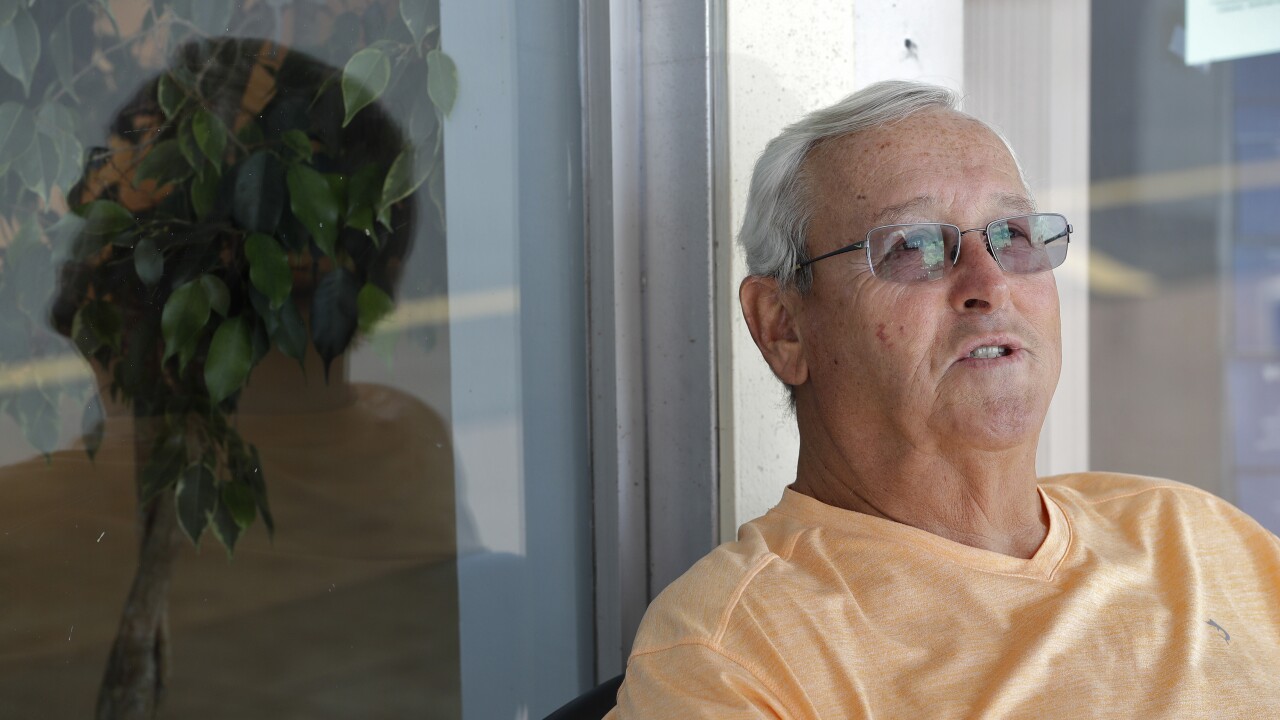 Chris O'Meara/AP
In this Monday, May 11, 2020 photo, Irvin Hilts, 72, waits for a hair cut outside a barber shop in Sun City Center, Fla. Hilts voted for President Donald Trump in 2016, but has grown frustrated with the tumult surroounding his administration. (AP Photo/Chris O'Meara)

One 72-year-old retiree who voted for Trump in 2016 says his support for the president collapsed entirely amid the coronavirus pandemic, which he blames Trump for mishandling.

Trump’s advisers have grown increasingly worried about a drop in support among seniors, a group vital to his hopes of winning a second term this November.

Especially those in Florida, which is not only Trump’s new home state but also a key battleground swing state in the race.