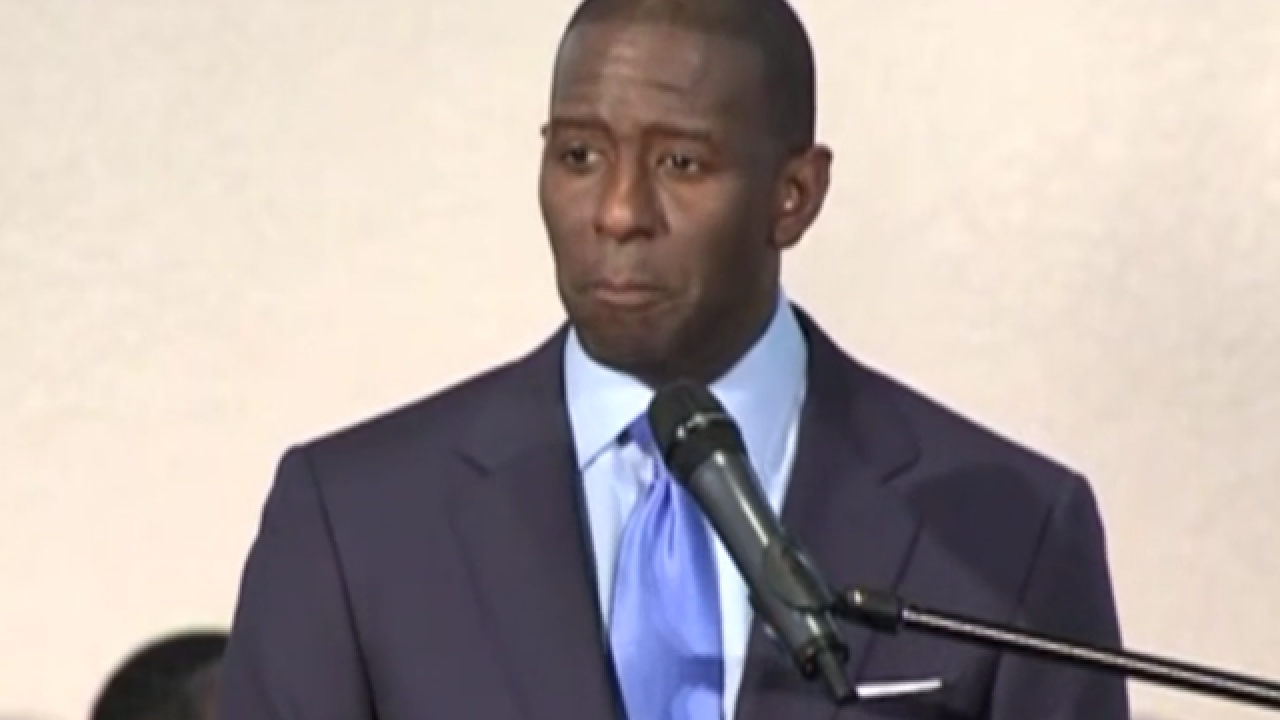 A statement Sunday night by the 40-year-old Democrat came days after Gillum was named in a Miami Beach police report that said he was “inebriated" and initially unresponsive in a hotel room where authorities found him with a male companion and baggies of suspected crystal methamphetamine.

The former Tallahassee mayor is not charged with any crime. Gillum said Sunday that he fell into a depression that led to alcohol abuse after he ran for governor in 2018.