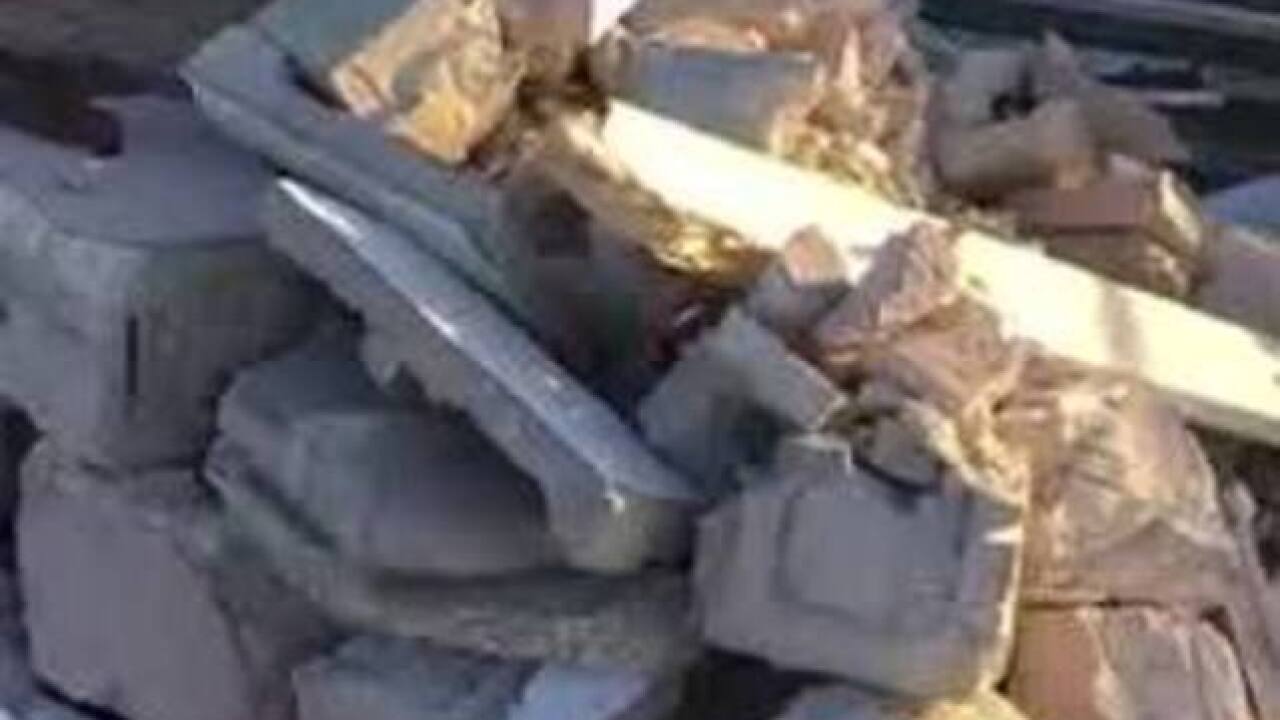 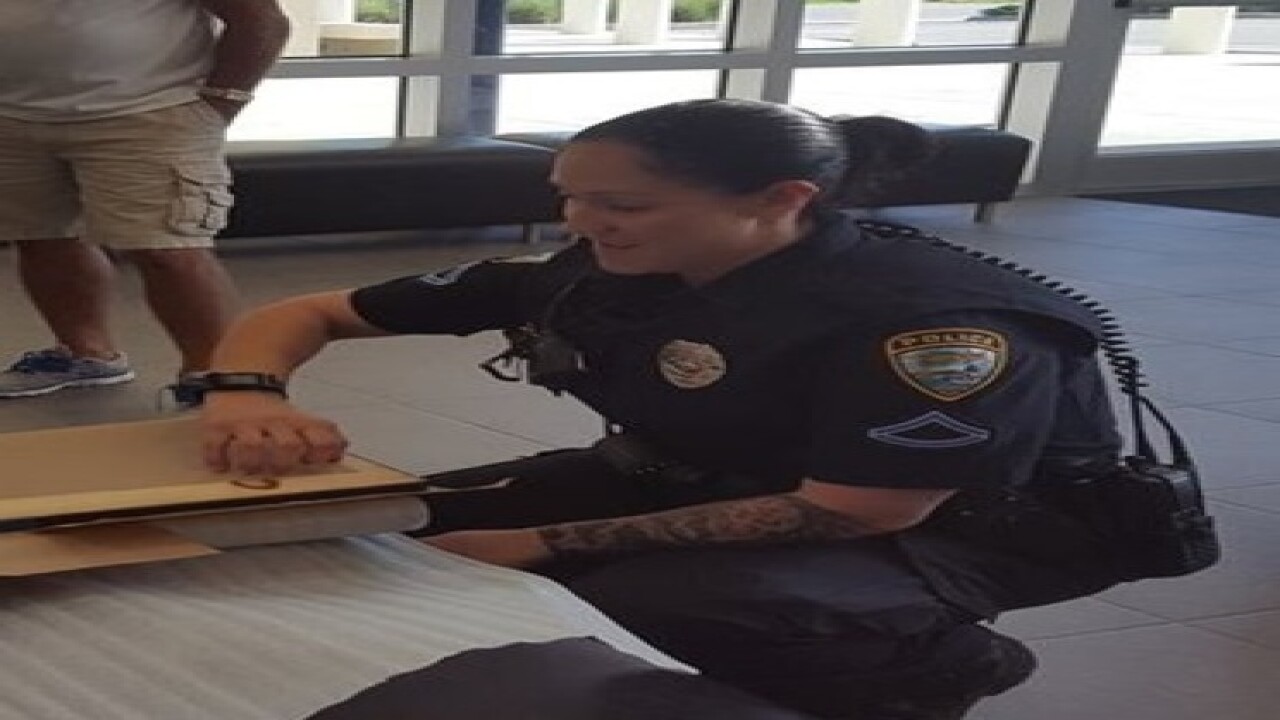 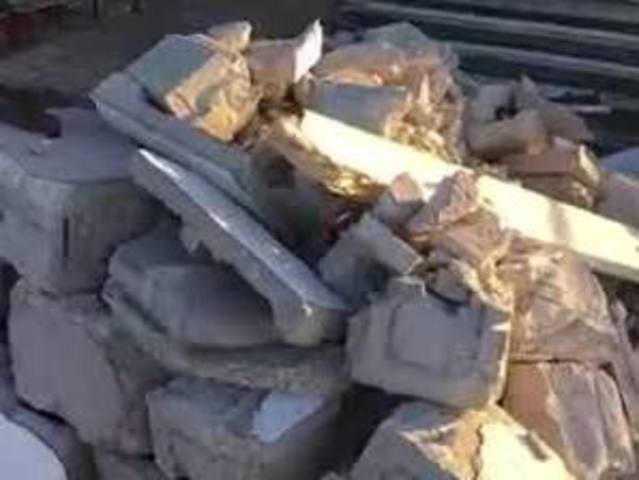 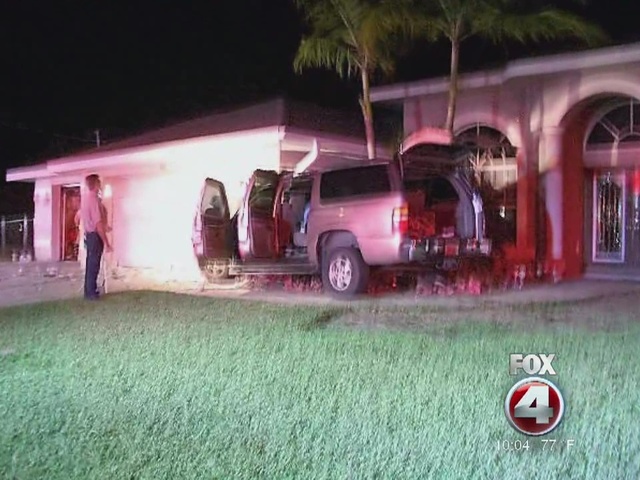 CAPE CORAL, Fla. -- A Cape Coral Police officer has been placed on paid administrative leave after she suffered serious injuries in an alcohol-related crash while off duty.

According to the Cape Coral Police Department, officer Emily Zyvoloski was trauma alerted to the hospital with life-threatening injuries early Saturday morning after crashing into a Cape home.

Police say that around 2 a.m., Zyvoloski was driving on Nicholas Parkway just west of Cultural Park Boulevard and failed to follow a curve in the road.  Her vehicle went onto private property and struck the corner of a garage.

Nobody in the house was injured, but two vehicles inside the garage were damaged and the home suffered significant structural damage as well.

Zyvoloski, a 9-year veteran of the force, was off duty at the time of the crash and in a private vehicle.

A criminal investigation regarding this crash is underway, and police say the crash is alcohol-related.  Charges are pending.

Zyvoloski will be placed on paid administrative leave pending the outcome of the investigation.

"We hold ourselves and our officers to the highest standards of conduct, both on and off-duty.  This crash is being investigated just like any other would be under similar circumstances.  At the conclusion of the criminal investigation, the Professional Standards Bureau will conduct an internal investigation," said Chief Dave Newlan.