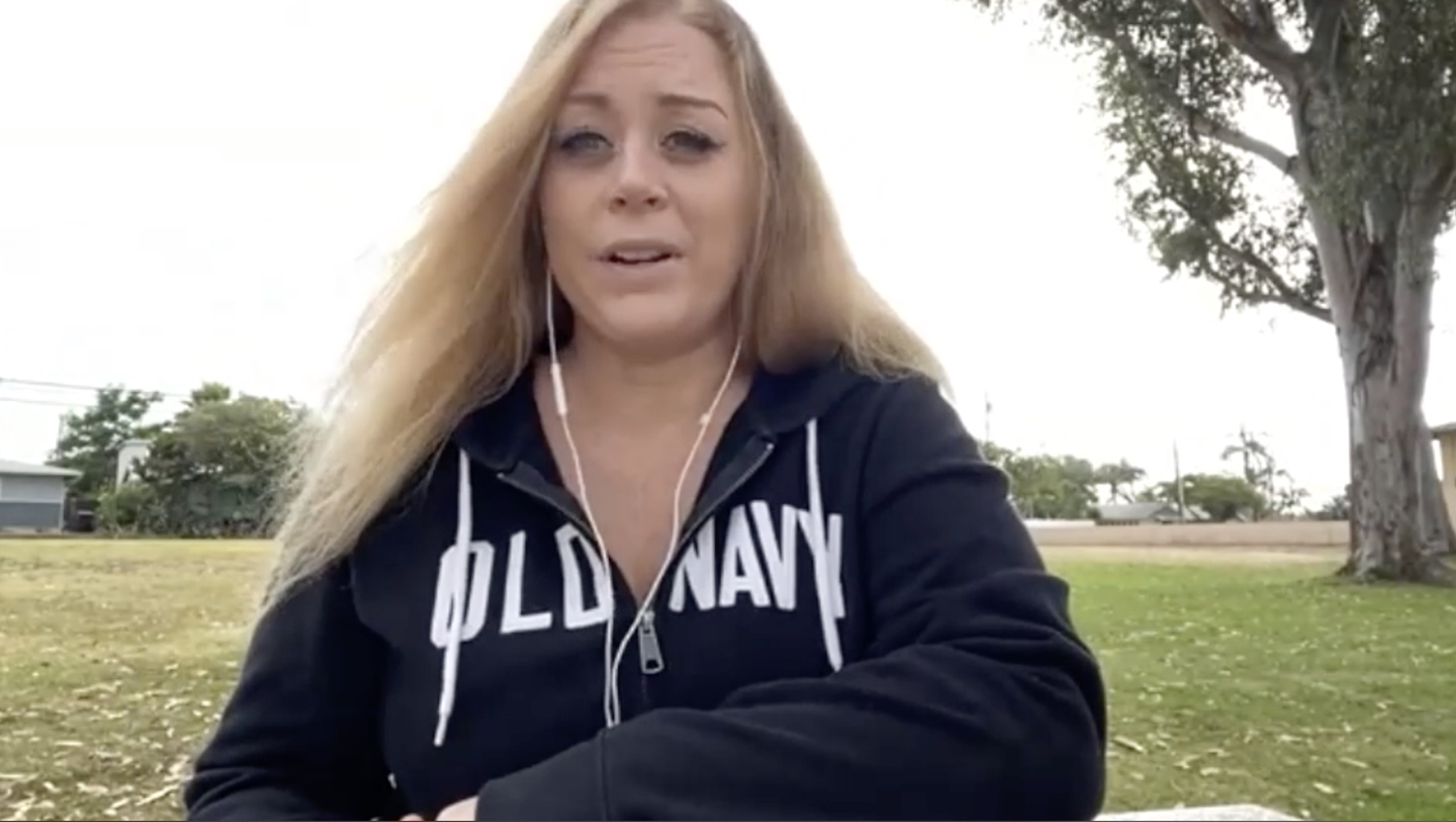 She posted a photo of a barista who asked her to wear a mask, then $100,000 was donated to that barista. Now, she wants half of that. 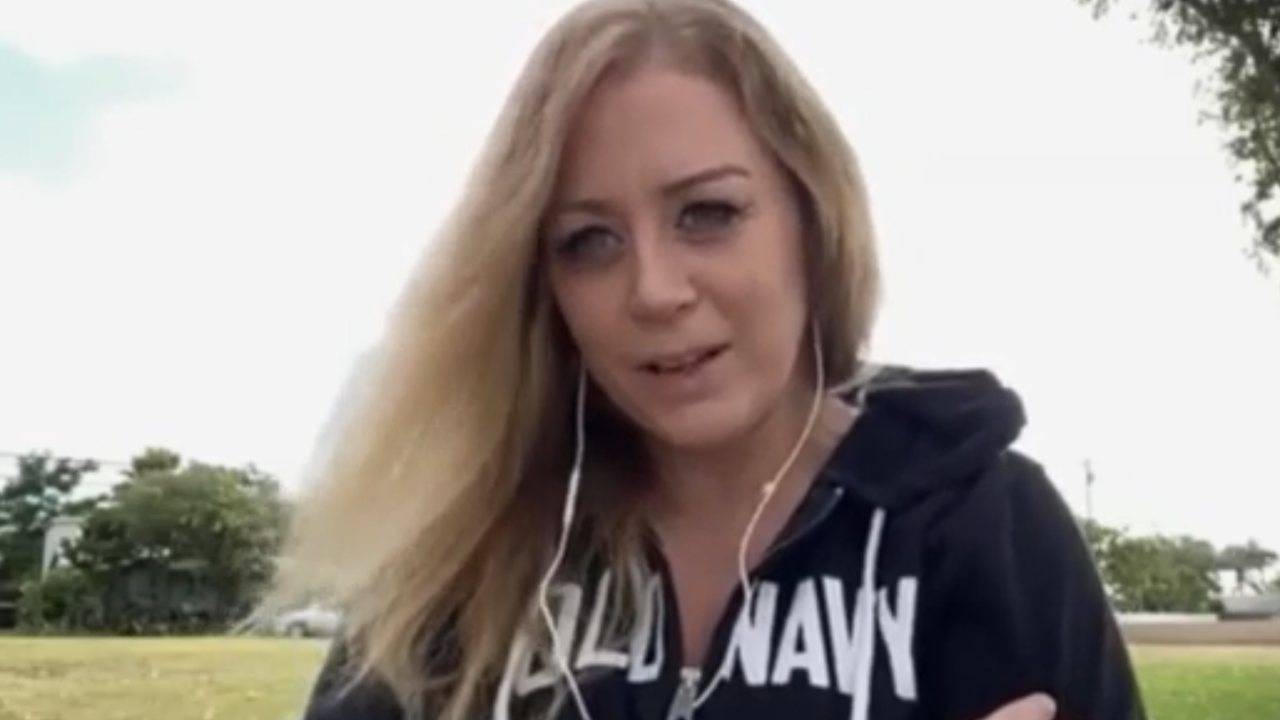 SAN DIEGO, Calif. -- A woman posted a photo of a Starbucks barista who asked her to wear a mask. Then, $100,000 was donated to that barista. Now, the woman wants half of that money.

It started when Amber Gilles posted a photo of San Diego Starbucks barista Lenin Gutierrez with the caption, “Meet lenen from Starbucks who refused to serve me cause I’m not wearing a mask. Next time I will wait for cops and bring a medical exemption.”

A stranger in Orange County, Matt Cowan, said he wanted to donate a few dollars to the barista in tip money, so he started a GoFundMe. As the photo on Facebook filled with hundreds of thousands of interactions and comments from people supporting the barista, the tip money eventually hit more than $100,000 to be donated to the barista. Lenin said he plans to use that money to further his education and also follow his dreams of dancing.

Gilles said she now wants half of that money.

“It was discrimination and everybody is OK with it and enabling and rewarding that behavior,” said Gilles.

She went on to describe the symptoms that prevent her from wearing a mask, saying “One of them I get shortness of breath, dizziness and it messes with the heartbeat. And I do have asthma as well, and I do get mask-acne. So there’s several things going on and not only that but it doesn’t even work.”

She provided KGTV with two documents to prove her medical exemption. One is a pelvic exam from 2015 with results that say “probable exophytic fibroid arising from the anterior wall of the uterus measuring 2.9 cm size,” and “simple 2.5 cm left ovarian cyst.” A second piece of paper is a handwritten note with letterhead from a San Diego chiropractor who she asked not be named. The handwritten note reads “Amber has underlying breath conditions that prevent her from wearing a mask or any type of facial covering whatsoever. Please contact me if have any questions.”

When that chiropractor who wrote the note was called, he said he could not discuss her situation. When Gilles was asked why a chiropractor gave her a breathing-related medical exemption, she responded “because they are dedicated to providing non-invasive personalized care and treatment. They are real doctors.”

When asked if she has an apology or message to the public, Gilles said, “No absolutely not. I feel like I need the apology. I’ve been discriminated against, I’m the one who’s sick.”

Gilles said she's spoken to a few lawyers about taking her case for getting half of the money but said they're all expensive so she started her own GoFundMe to try to raise money.

This story was originally published by Leah Pezzetti at KGTV.