Who will perform at the Macy's Thanksgiving Day Parade 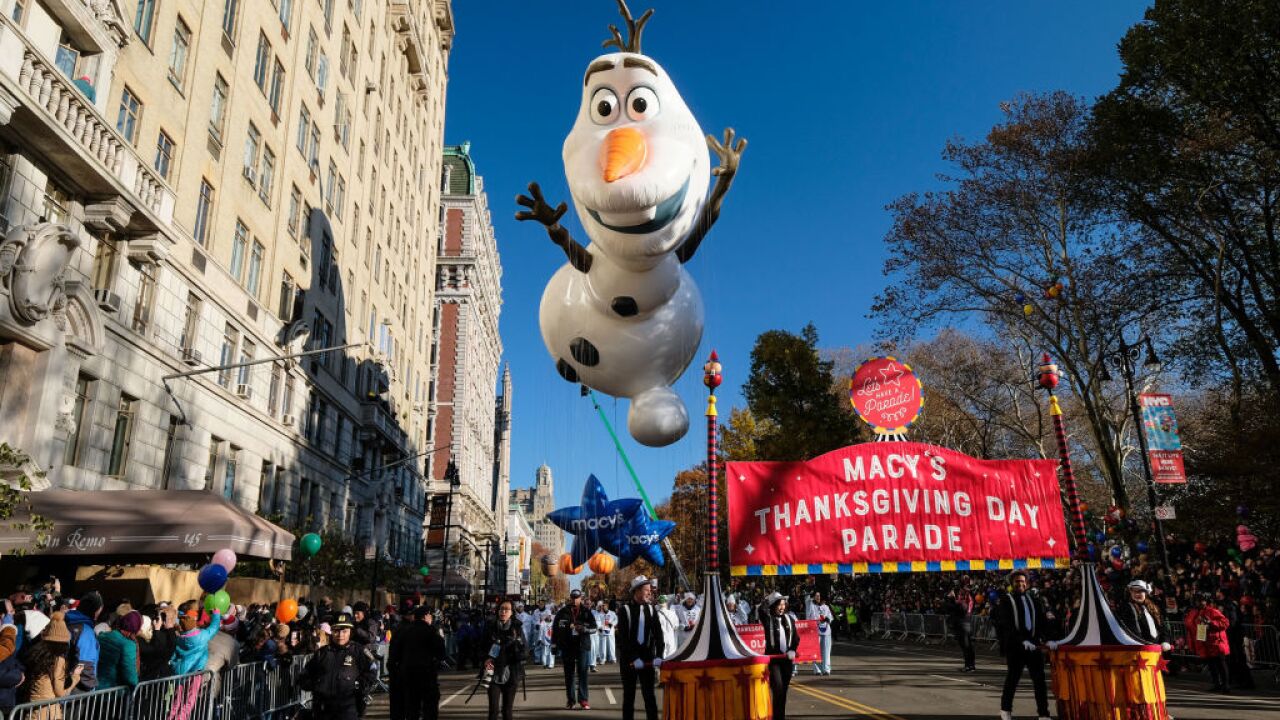 Thursday marks the 93rd Macy's Thanksgiving Day Parade, which will maneuver through the streets of New York in front of hundreds of thousands. The parade will feature a who's who of performers from 9 a.m. to noon ET.

Here is a rundown of who is slated to perform this year:

The parade will use 1,600 volunteers dressed as clowns to handle dozens of balloons through the often blustery streets of Manhattan. This year's parade will feature 16 giant character balloons; 40 novelty balloons, heritage balloons, balloonicles, balloonheads and trycaloons; 26 floats; 1,200 cheerleaders and dancers; more than 1,000 clowns; and 11 marching bands.

Here is a look at the parade by the numbers: