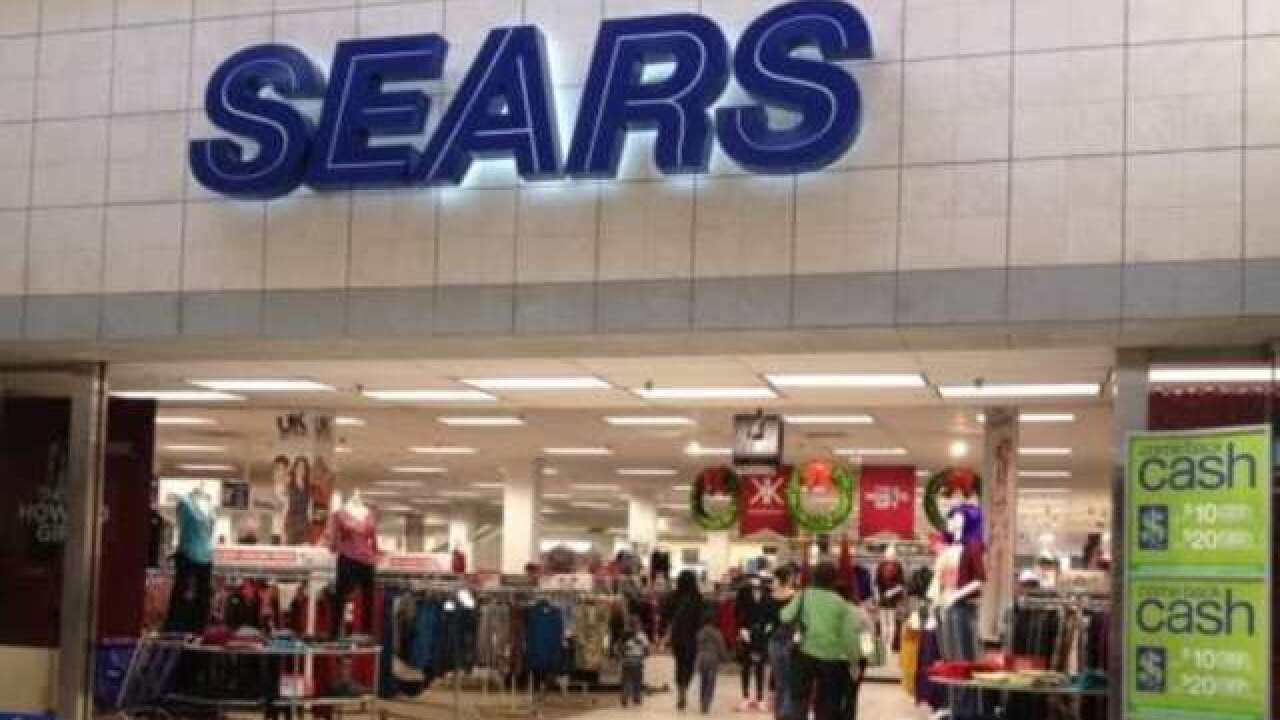 What's to blame for the problems at Sears? Amazon? Bad management?

CEO and primary shareholder Eddie Lampert has another idea: It's the company's own retirees.

Sears turned in another bleak quarterly earnings report on Thursday, and Lampert complained about the billions of dollars that Sears owes its former employees through pension plans.

Lampert said Sears has paid almost $2 billion into pension plans in the past five years, and $4.5 billion since Sears and Kmart merged in 2005 to form Sears Holdings. The company pays retirees about $300 million a year, filings show.

If Sears could have put that money into operations, "we would have been in a better position to compete with other large retail companies, many of which don't have large pension plans," Lampert wrote in a blog post.

He also faulted the "very difficult" environment for retailers, but he said Sears has been "significantly impacted" by pension obligations.

Many other analysts have blamed Lampert himself for Sears' misfortunes. They say he made bad decisions about marketing, didn't invest enough in stores and didn't commit to selling online.

Americans' increasing preference to buy online, and at big-box stores rather than malls, is a major problem for the company. Sears has lost $11.7 billion since its last profitable year in 2012.

Lampert is right that the company is at a disadvantage because it once had traditional pension plans, which pay a fixed monthly benefit to retirees as long as they live.

Most businesses today offer what's known as a defined contribution plan, such as a 401(k).

Sears ended its pension plans in 2006, but longtime employees and retirees are still entitled to benefits they accrued while the plans were in effect.

Sears, once the nation's largest employer, has an estimated 100,000 retirees still eligible for benefits under the pension plans, according to a federal regulator. By comparison, the company had only 89,000 employees as of February, and many of them have since left the company because of store closings.

Sears is required to make contributions to pension plans under rules set by the Pension Benefit Guaranty Corp., which provides benefits to retirees whose companies and pension plans go bankrupt.

When pension plans are severely underfunded, or when a company is at risk of bankruptcy — both of which are the case for Sears — the PBGC sets stricter rules.

For example, Sears is getting about $900 million by selling its Craftsman tool brand to Stanley Black & Decker. Under a settlement with the PBGC, Sears must contribute about $250 million of that into its pension plans.

Sears is trying to sell its Kenmore appliance brand as well, and Lampert has offered to buy for $400 million through a hedge fund he controls. But no deal has been reached. One reason could be that Sears needs to work out an agreement with the PBCG on how much of the money would go to pensions.