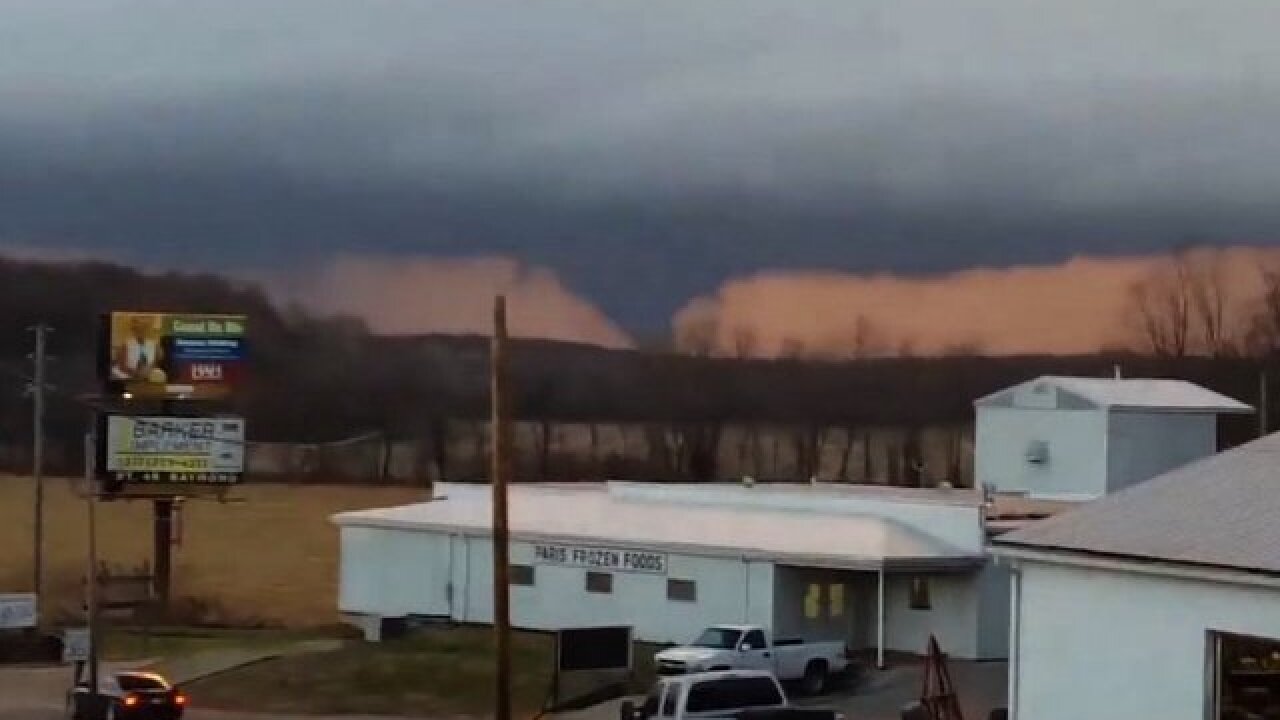 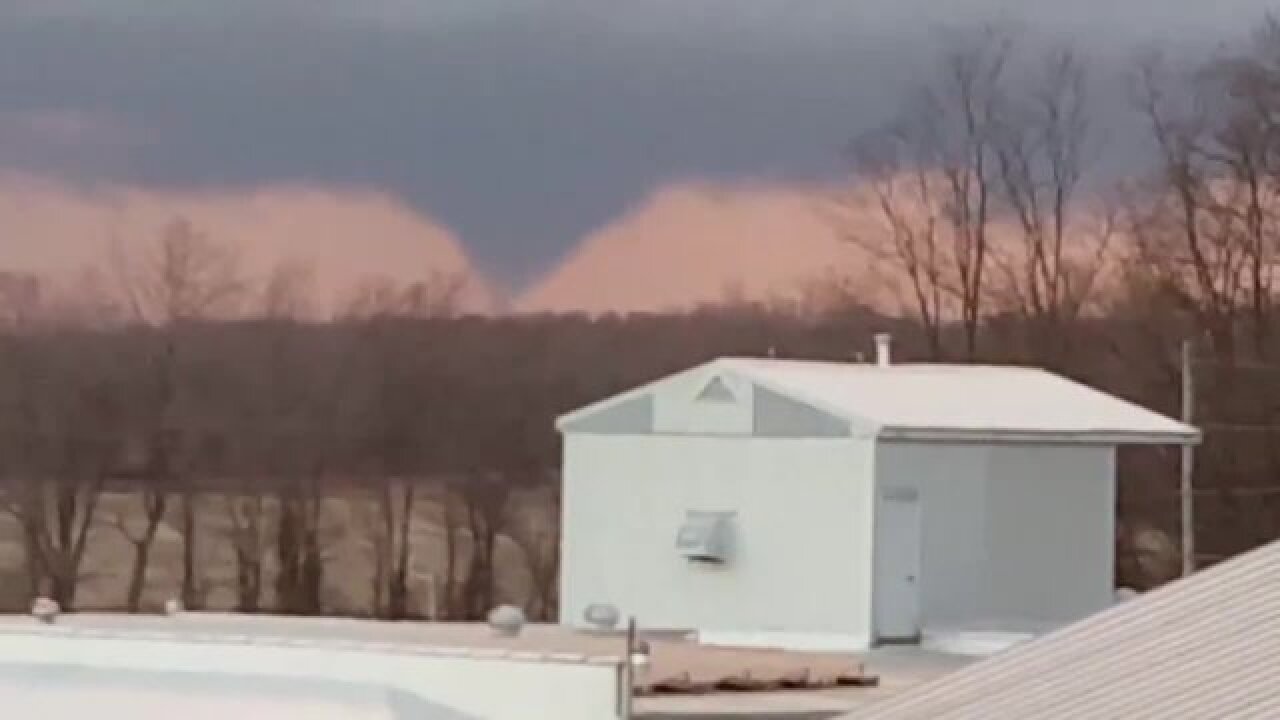 Central Illinois is coping with damages and injuries after a blitz of tornadoes Saturday, when 22 twisters were reported to the National Weather Service.

Hardest hit was the town of Taylorviille, southeast of Springfield, where storm winds wrecked houses, downed power lines, pulled trees up by the roots, and left an unknown number of people injured.

It "feels like I woke up to a nightmare," one man in Taylorville, who has lived there since the 1960s, told CNN affiliate WCIA.

Taylorville Fire Department Chief Mike Crews said at a press conference no one was killed, and he couldn't comment on the number of injured.

"There were several people who were initially trapped in their homes due to damage initially but were rescued," Crews said.

Illinois has an average of 47 tornadoes a year, not including December, which doesn't have an average, said CNN Meteorologist Allison Chinchar, speaking of the rarity of Saturday's twister cluster. May is the peak month, with an average of 15 tornadoes.

"Almost everything set up for the perfect conditions" for the outbreak, Chinchar said, as a strong cold front pushed through.

In Butler, south of Springfield, Hannah Fogle tweeted two videos of a funnel cloud. She said a tornado mainly went through the countryside, but "I know of one house that had major damage."

The National Weather Service sent out survey teams Sunday to analyze the damage, and said the exact number of tornadoes and the amount of damage wouldn't be determined until these are completed.

More than 2,000 people remained without power in Taylorville, according to Illinois electric and gas delivery company Ameren and CTI Fiber Network.