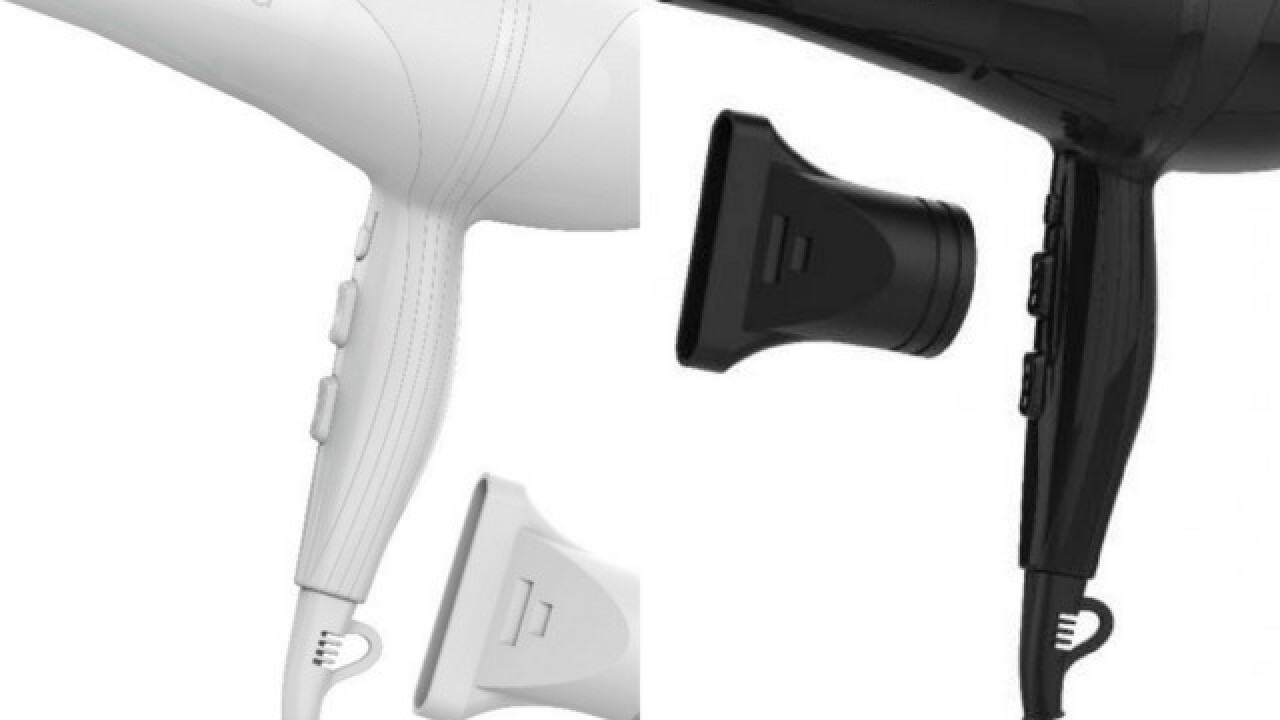 The US Consumer Product Safety Commission (USPSC) announced Wednesday that it is issuing a recall of Xtava Allure hair dryers due to concerns that they could catch fire or deliver electrical shocks.

According to the USPSC, the recall affects more than 200,000 hair dryers.

Nearly 200 people have reported the dryers and power cords have either "overheated, melted, exploded or caught fire" while in use. Eighteen people sustained burns while using the product, with one of those being classified as a "severe" burn.

The dryers were sold online at Amazon, eBay, Walmart and Groupon, in addition to Xtava's own website. They were sold individually or in a hair care pack that included "treatment products, a flat iron or a diffuser."